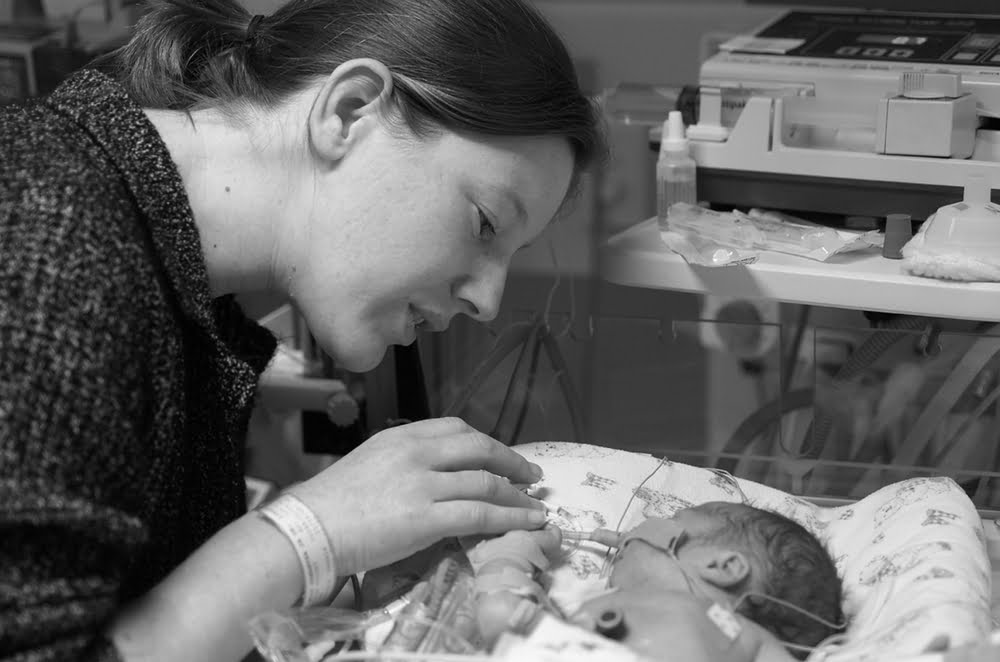 It’s probably best to draw a veil over many of the things done in English boarding schools by past generations and some in the name of health. The boys of Dickens’ fictional Dotheboys Hall were given brimstone and treacle from “a common wooden spoon, which might have been originally manufactured for some gigantic top, and which widened every young gentleman’s mouth considerably: they being obliged, under heavy corporal penalties, to take in the whole of the bowl at a gasp.” 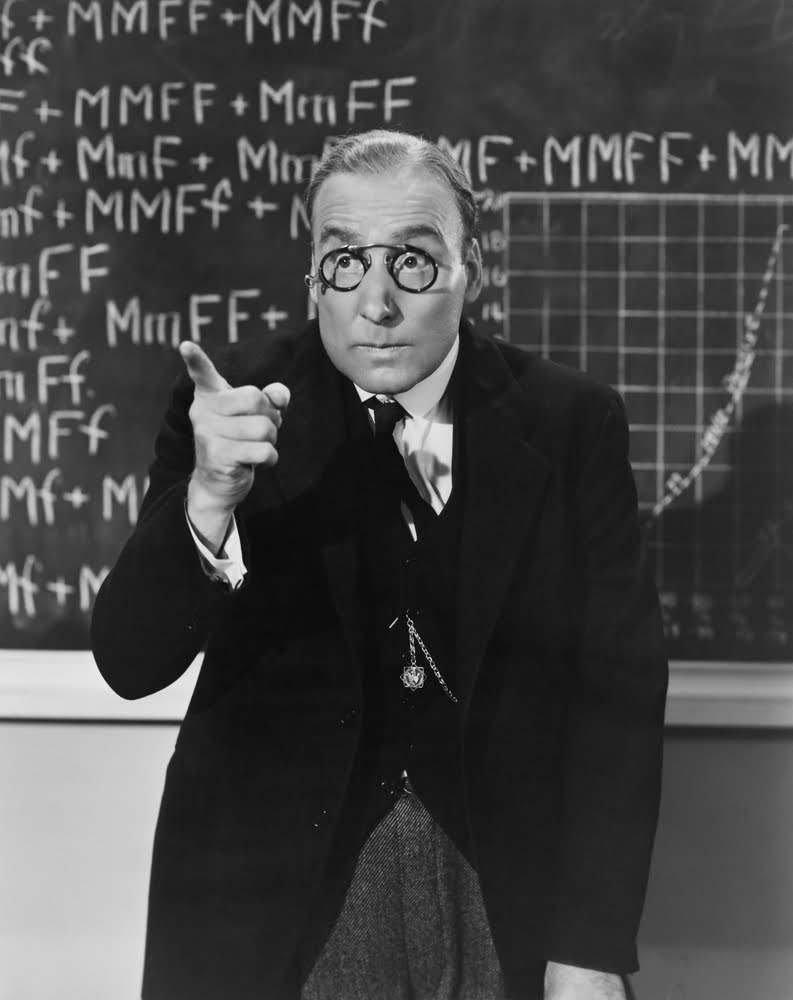 Is Vitamin C the answer?

Would they have been better off with a dose of Vitamin C? One of the few trials found for the Cochrane review looking at Vitamin C for preventing and treating pneumonia was carried out in a UK military boarding school in the 1940s, where the boys were from the lower wage-earning classes and the food distribution badly managed, with eight hours elapsing between the food being cooked and its arrival at the table! It’s a shame that no new trials were found for the update of this review and the existing evidence leaves us unclear about a role for Vitamin C for preventing pneumonia. There were some positive findings in the very mixed bag of included studies but the authors conclude that the current evidence provides no basis for using Vitamin C to prevent pneumonia but may be reasonable for patients with pneumonia who have low plasma levels of Vitamin C, with costs and risk being low. “‘Now’, said Squeers, giving the desk a great rap with his cane, which made half the little boys nearly jump out of their boots, ‘is that physicking over?'”

For little ones who find themselves in hospital with acute viral bronchiolitis, as very many infants do, they are likely to benefit from saline given through a nebuliser. All but one of the eleven trials in a review on this topic provided high quality evidence, with a low risk of bias, and the bottom line is that nebulised 3% saline may significantly reduce the length of hospital stay in infants with non-severe acute viral bronchiolitis and improve the symptoms of those with this miserable respiratory infection both in and out of hospital. 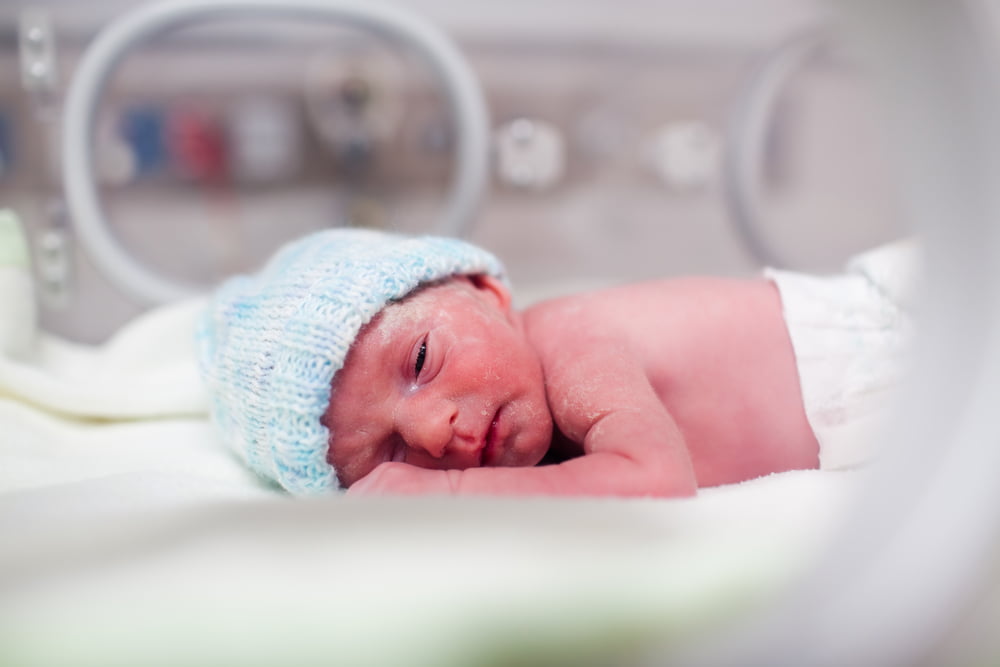 Cycled light may be best

Time in hospital may also be shortened for preterm and low birth weight babies in intensive care units, according to the review on cycled light in neonatal units. One small study was added in the 2013 update and another in 2016; their findings support the use of cycled light, although evidence quality is low. Across the studies the trend for most outcomes (length of hospital stay, weight gain, time spent crying and incidence of retinopathy of prematurity) favour cycled light but lack of statistical power precludes a clear conclusion about its benefits over near darkness or continuous bright light. Retinopathy of prematurity is a common problem affecting the eyes of premature babies which usually fully resolves but can progress to partial vision loss or blindness. Bright light exposure was thought to be a possible risk factor for the development of this condition, but a review on this topic, also newly updated, found good evidence that this is not the case and that light reduction makes no difference in this respect.

The duration of mechanical ventilation of critically ill children seems to be reduced by following weaning protocols, finds a new review, but unfortunately the evidence is unable to show whether this helps or harms these children. The authors note that despite the limited evidence, weaning protocols are becoming more commonly used in paediatric intensive care units and they call for a multi-centre, robustly randomized controlled trialA trial in which the people taking part are randomly divided into groups. A group (the intervention group) is given the intervention being tested (for example a drug, surgery, or exercise) and compared with a group which does not receive the intervention (the control group). More and process evaluation. 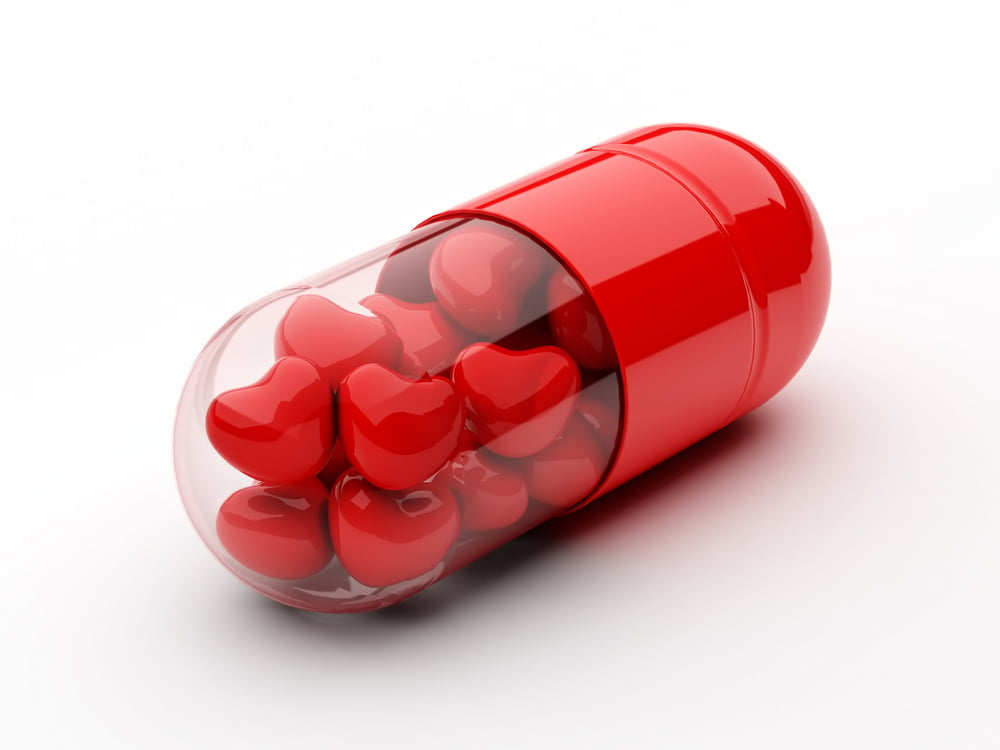 Now then, forget the X Factor, Factor Xa is what we should be talking about, at least those interested in reducing the risk of dangerous blood clots in people with atrial fibrillation (AF), a common rhythm disturbance of the heart. Factor Xa inhibitors are a new class of blood-thinning drugs and a new review has looked at how these compare with warfarin for preventing clots in the brain or elsewhere in the body in people with AF. Data were available on over 42,000 people from ten studies and the evidence was judged to be high quality. Factor Xa inhibitors were found to be an effective preventive treatment and marginally more effective than warfarin. They significantly reduced the number of deaths from all causes compared with warfarin and there was no increased risk of death from heart attack or other vascular causes. They also seem to reduce the number of major bleeds compared with warfarin, though this evidence is less robust. We await further studies on which Factor Xa inhibitor might be best.

A common problem among those with cystic fibrosis (CF) is diabetes, affecting nearly 20% of adolescents and 40% to 50% of adults with CF. How best to manage this is unclear. A new review looked for evidence on insulin and oral agents for managing cystic fibrosis-related diabetes (CFRD).Only three small, underpowered studies were found. The reviewers say that “at this point, no conclusions can be made as to the optimal therapy for CF diabetics with normal fasting hyperglycemia, despite recommendations in the current version of the CFRD Clinical Practice Guidelines to treat this subgroup of CF diabetics only at meal times with a short-acting insulin.”

That’s all for now, but there are some good things coming up. I’m particularly looking forward to the forthcoming update of the review on balneotherapy (mineral waters, mudpacks and the like) for rheumatoid arthritis; wouldn’t it be great if that proved to be helpful? It would have pleased  Mr Crummles, who urged Nicholas Nickleby, writing a play for him, “Whatever you write, could you please include a washtub, as I’ve just bought one at a sale.”

Hemilä H, Louhiala P. Vitamin C for preventing and treating pneumonia. Cochrane Database of Systematic ReviewsIn systematic reviews we search for and summarize studies that answer a specific research question (e.g. is paracetamol effective and safe for treating back pain?). The studies are identified, assessed, and summarized by using a systematic and predefined approach. They inform recommendations for healthcare and research. More 2013, Issue 8. Art. No.: CD005532. DOI: 10.1002/14651858.CD005532.pub3.