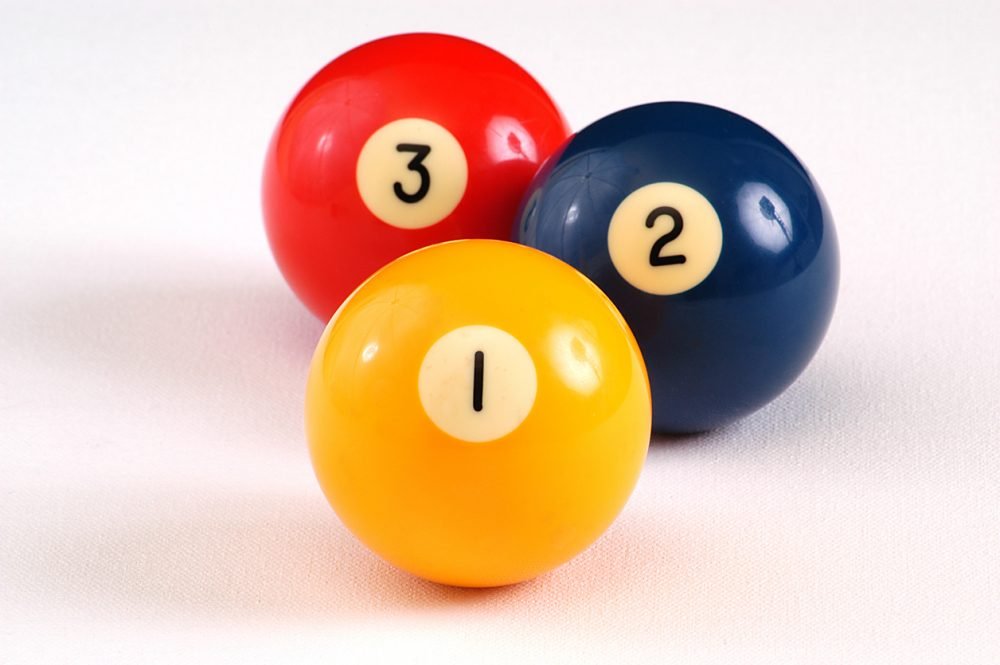 In this blog originally posted on the Alzheimer’s Research UK Blog, Kirsty Marais goes behind the headlines that 1 in 3 dementia cases could be prevented, unpacking what the new Lancet Commission on Dementia found.

‘How can I prevent dementia?’ is one of the most common questions we hear at Alzheimer’s Research UK. And no wonder: without treatments to affect the underlying diseases, it’s natural for people to look for ways to stave off the condition. It’s also hugely important for government, as action to help people reduce their dementia riskA way of expressing the chance of an event taking place, expressed as the number of events divided by the total number of observations or people. It can be stated as ‘the chance of falling were one in four’ (1/4 = 25%). This measure is good no matter the incidence of events i.e. common or infrequent. More should mean fewer people developing the condition in future. So recent headlines, suggesting that a third of dementia cases could be preventable, will doubtless be good news for many.

Understanding dementia risk is a complex task, and the researchers behind this report, which was presented today at the Alzheimer’s AssociationA relationship between two characteristics, such that as one changes, the other changes in a predictable way. For example, statistics demonstrate that there is an association between smoking and lung cancer. In a positive association, one quantity increases as the other one increases (as with smoking and lung cancer). In a negative association, an increase in one quantity corresponds to a decrease in the other. Association does not necessarily mean that one thing causes the other. More International Conference in London, had a big challenge on their hands. Let’s take a look at what they did.

The headlines are based on a report from the Lancet Commission – a comprehensive piece of work part-funded by Alzheimer’s Research UK, which pulled together existing evidence on dementia prevention, diagnosis, treatmentSomething done with the aim of improving health or relieving suffering. For example, medicines, surgery, psychological and physical therapies, diet and exercise changes. More and care. The report summarises evidence from existing studies, and calculates how individual risk factors might affect the overall number of people living with dementia.

This is tricky task. Most of the evidence on dementia risk comes from observational studiesA study in which the researchers look at what happens over time to groups of people. They study changes or differences in one characteristic (e.g. whether or not people smoke) in relation to changes or differences in another characteristic (e.g. whether or not they get cancer). More: these look to see whether people with particular lifestyles or behaviours are more or less likely to develop the condition. While these studies are useful for spotting trends, they aren’t designed to tell us about cause and effect. But over time, multiple studies carried out in large groups of people have helped build a picture of the factors that seem to have the biggest impact – although this picture is not yet complete.

According to the researchers’ calculations, 65% of the risk for dementia comes from things we can’t change, such as our age, sex and genetic make-up. This review focuses on the things that we may be able to do something about, known as ‘modifiable risk factors’. The report names nine* factors that may increase the risk of dementia:

For each of these, the team calculated the percentage of dementia cases that could potentially be prevented if the risk factorAn aspect of a person's condition, lifestyle or environment that affects the chance of them getting a disease. For example, cigarette smoking is a risk factor for lung cancer. More could be eliminated.

The top three risk factors according to this calculation were hearing loss from mid-life, low education in early life, and smoking – with the researchers estimating that the number of dementia cases could be reduced by 9%, 8% and 5% respectively if these were removed. Overall, they estimate that if all nine of these risk factors could be completely removed, the number of people living with dementia could be reduced by 35%.

There’s no guarantee that someone who avoids all of these risk factors will definitely not develop dementia, but evidence suggests people may reduce their risk by doing so – and the calculation highlights what might help to reduce dementia prevalenceThe proportion of a population who have a particular condition or characteristic. For example, the percentage of people in a city with a particular disease, or who smoke. More across the populationThe group of people being studied. Populations may be defined by any characteristics e.g. where they live, age group, certain diseases. More. There are some caveats: in an ideal world, no-one would have to worry about hearing loss, depression, or any of the other risk factors talked about in this report, but in reality it’s unlikely that we can completely eliminate all of these risks. But the report could be particularly helpful for policymakers to decide where to focus their efforts when developing prevention strategies.

It can be difficult to separate some of these risk factors. For example, we already know that obesity and lack of exercise raise the risk of type 2 diabetes, and that hearing loss can lead to isolation or depression. There is still debate about whether depression could in fact be an early symptom of dementia, rather than something that raises the risk of the condition.

Some of the research in the report is relatively new: the evidence suggesting hearing loss as a risk factor for dementia is still emerging, and we need more studies to get a fuller picture of how the two conditions are linked. Several theories have been offered: perhaps the extra mental effort needed to cope with hearing loss may cause the brain to be less resilient, or alternatively, the same biological mechanisms could be driving both hearing loss and dementia. We don’t yet know whether treating hearing loss early could help prevent dementia, so next we’ll need to see whether clinical trialsClinical trials are research studies involving people who use healthcare services. They often compare a new or different treatment with the best treatment currently available. This is to test whether the new or different treatment is safe, effective and any better than what is currently used. No matter how promising a new treatment may appear during tests in a laboratory, it must go through clinical trials before its benefits and risks can really be known. More can shed light on this question. Regardless, ensuring that hearing loss is treated appropriately is important for people’s quality of life.

While this report helps draw attention to the things we can do to reduce the risk of dementia, there’s still a need for better evidence – that’s why Alzheimer’s Research UK is investing substantially in this area through our Prevention and Risk Reduction Fund.

In the meantime, the best advice is that what’s good for your heart is good for your head: that means eating a balanced diet with plenty of fruit and vegetables, staying mentally and physically active, and keeping blood pressure, weight and cholesterol in check. For more information on how to reduce your risk of dementia, download our free booklet.

Kirsty Marais has nothing to disclose.

*Editor’s note, 31 July 2020: The 2020 report of the Lancet Commission on Dementia prevention, interventionA treatment, procedure or programme of health care that has the potential to change the course of events of a healthcare condition. Examples include  a drug, surgery, exercise or counselling.   More and care states that new evidence supports adding three modifiable risk factors—excessive alcohol consumption, head injury, and air pollution – to the nine identified in 2017.

Kirsty Marais is Communications Manager at Alzheimer's Research UK, the UK's leading dementia research charity. With a background in journalism, Kirsty now leads on the charity's policy communications, helping to drive public awareness around the need for continued and increased investment and support for dementia research.

Behind the headlines: can one in three dementia cases be prevented? by Kirsty Marais