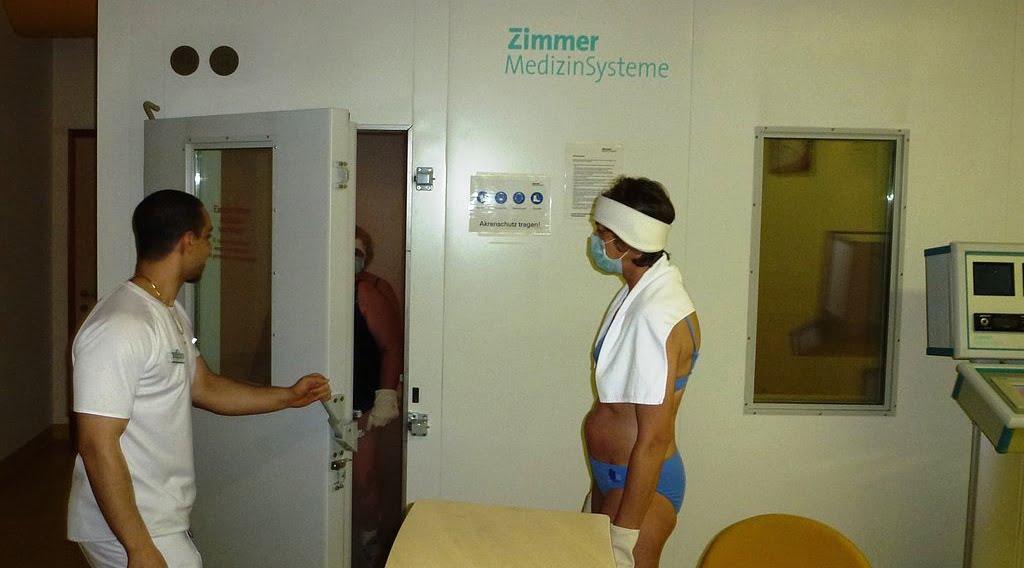 ‘Freeze yourself fit!’ ‘Coolest new health craze!’ It seems that people can’t wait to get into a chiller and then share their freezer selfies on social media. Cryotherapy is on the up as the cool way to promote wellbeing, soothe overworked muscles and more. The Welsh rugby team, as reported by the BBC yesterday, says cryotherapy played a big part in a successful run to the 2011 World Cup semis and they are using it again this year.

Google Trends shows a massive increase in interest in cryotherapy in 2015, with highest popularity in Ireland, followed by the US and the UK. While the people of Thames Ditton have turned their community into the UK hub of Google searches about it, reviewers from the Manchester-based Cochrane Bone, Joint and Muscle Trauma Group have pulled together the best available evidence on whole body cryotherapy for preventing or treating muscle soreness after exercise, so we can see if there is any evidence to justify spending a lot of money to make ourselves very, very cold. It’s really important to know too whether cryotherapy might do any damage.

What is whole-body cryotherapy? 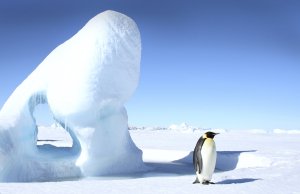 It’s colder in a cryotherapy tank than in Antarctica, the coldest place on earth

Exposure to very cold dry air (usually liquid nitrogen or refrigerated cold air), below -100°C, for two to four minutes. This is very, very cold. Antarctica, which NASA recorded as the world’s coldest spot at -93°C in December 2013, is warmer. No polar suits for a cryo session either. Shorts for men and shorts and a crop top for women, along with protection for the ears, nose and mouth, and gloves, socks and slippers, seem to be the usual kit.

Who is doing it?

Cryotherapy is cool. Lots of celebrities are getting Frozen

Aside from, I assume, a lot of people in Thames Ditton, and an increasing number of celebrities, cryotherapy is rising in popularity amongst athletes (in Wales and beyond!), both elite and recreational sportspeople. A recent development is partial-body cryotherapy using a portable cryo-cabin, an open tank which exposes the body to cold only below the head and neck. So why do they do it?

Why do people use cryotherapy? 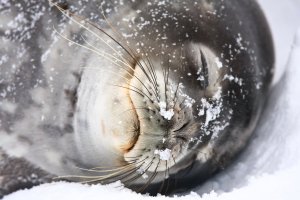 Providers of cryotherapy claim it has many benefits, including promoting better sleep

Belief that it helps prevent or treat sore muscles after exercise is a big attraction for many cryotherapy users, though claims for this cool “wellness” treatment also include relief for other types of pain, better sleep, improved skin (especially for frequent ‘freezers’) and weight loss.

How can it help sore muscles? 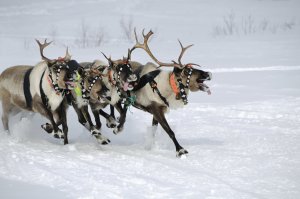 Cryotherapy has the potential to help sore muscles after exercise

There are a number of ways in which exposing the body to extreme cold may help relieve soreness, including through reduced muscle metabolism, skin microcirculation, receptor sensitivity and nerve conduction velocity. Cryotherapy also has the potential to reduce the subjective feeling of delayed onset muscle soreness after exercise. 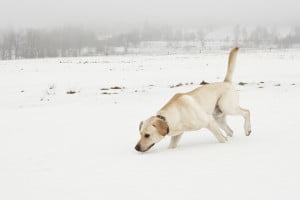 A Cochrane team looked for the best available evidence on cryotherapy

The Cochrane team found four small randomized controlled trials for their review, with data on 64 physically active young adults, mostly men. All compared whole-body cryotherapy with rest or no treatment and one trial also compared it with far-infrared therapy.

It is unclear whether whole-body cryotherapy has a good or bad effect on muscle soreness, or whether it makes any difference.

There was weak evidence that whole-body cryotherapy may improve wellbeing at 24 hours after the treatment.

Alarmingly, none of the trials reported on safety and may not have looked at this.

So there is no evidence that whole-body cryotherapy for muscle soreness after exercise is effective or safe. 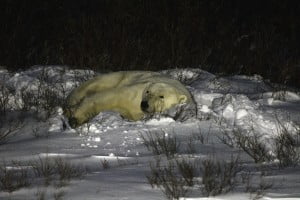 This is very low quality evidence. All the trials had features that could make their results unreliable.

So is cryotherapy effective and safe? We’re still in the dark.

A spokesman for the Welsh Rugby Union told the BBC they were aware there wasn’t much evidence around cryotherapy but that the club “thinks it works and that’s why we use it”. Thinking something works might well bring its own benefits, but no amount of belief is going to protect against the potential harms of exposing the body to extreme temperatures. In the absence of answers from research, they might just need to think again.

Cryotherapy: it’s cool, but is it evidence-based? by Sarah Chapman