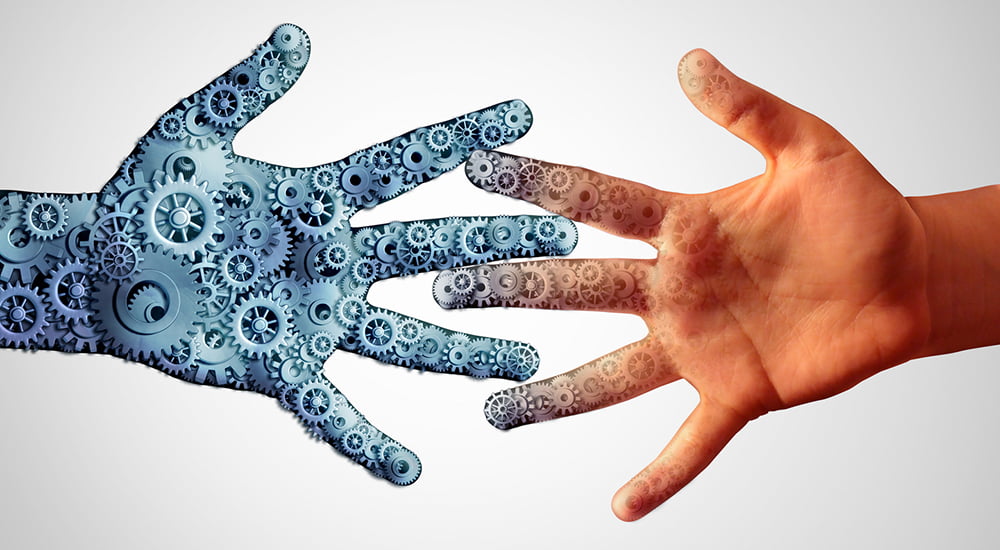 Health professionals carry out many established interventions as part of caring for their patients. Established practices may be so familiar, and so widely accepted, that they aren’t questioned. They should be. I consider this here in an area of everyday nursing practice, pressure ulcer management, but hope this will be read in the context of other areas of healthcare. 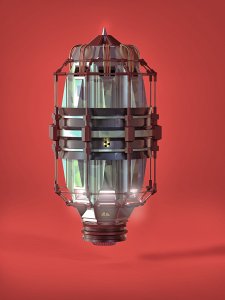 What would you need to know before using a new interventionA treatment, procedure or programme of health care that has the potential to change the course of events of a healthcare condition. Examples include  a drug, surgery, exercise or counselling.   More with your patient?

Imagine that I’m writing here to tell you about an amazing new device (let’s call it PressureGone) for treating pressure ulcers or, even better, one that its developers say will eliminate the riskA way of expressing the chance of an event taking place, expressed as the number of events divided by the total number of observations or people. It can be stated as ‘the chance of falling were one in four’ (1/4 = 25%). This measure is good no matter the incidence of events i.e. common or infrequent. More of getting pressure ulcers in the first place. It uses cutting edge technology and you’ve never seen anything like it. Pause a moment before you grab the lovely shiny PressureGone with one hand and bin your patient’s sheepskin with the other. What do you want to know about it?

New intervention: what do you need to know?

You’ll certainly need to know how PressureGone should be used in order to do what it promises. How often, for example? If it’s something that’s applied intermittently, the impact on resources (staff time and maybe materials) will be much greater if it needs hourly use, as opposed to once daily. Having the PressureGone treatmentSomething done with the aim of improving health or relieving suffering. For example, medicines, surgery, psychological and physical therapies, diet and exercise changes. More frequently could be a considerable nuisance to your patients too, disrupting sleep, increasing pain and so on. Thinking of which, you’ll want know if it has any potential harms associated with it and what patients feel about it. You’ll need to know the methods or techniques required, to ensure it benefits your patients and does no harm. You might also be asking questions like ‘does it work better with some types of patients than others?’ I hope you’re asking ‘what’s the evidence?’ What’s more, how do you know that PressureGone is better than what you do now unless you have robust evidence about the effectivenessThe ability of an intervention (for example a drug, surgery, or exercise) to produce a desired effect, such as reduce symptoms. More and potential harms of both?

Now think about something you actually use as part of pressure ulcer management. Some of this is a very long way from using cutting edge technology, such as encouraging patients to change position, or repositioning those who can’t do it by themselves. Repositioning is a recognized element of international best practice for managing pressure ulcers and first mentioned as a method of prevention in the mid-nineteenth century. Do you need to know the same things about it as you do about PressureGone, asking the same sorts of questions?

You might be quick to point out that in terms of the physiology of pressure ulcer development and healing, repositioning makes sense. Also, unlike PressureGone, repositioning has been used for a long time and it seems to work; in research-speak, it has ‘face validity’. Tick, tick.

Now, how often should it be done? Your workplace has a really good track record for pressure ulcer prevention and healing, so your two-hourly repositioning regime seems to be working. So does hospital X and care home Y, where they turn people three- and four-hourly respectively. So actually how often do people need to be repositioned? How can we know? It matters, not just for your pressure ulcer incidenceThe number of new occurrences of something in a population over a particular period of time, e.g. the number of cases of a disease in a country over one year. More and healing rates but for the impact on patients, staff and resources.

The guidelines will tell us, won’t they? 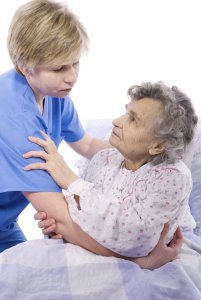 What’s the evidence for what you do?

Good idea, let’s check the guidelines. Well this can be problematic. The authors of a Cochrane reviewCochrane Reviews are systematic reviews. In systematic reviews we search for and summarize studies that answer a specific research question (e.g. is paracetamol effective and safe for treating back pain?). The studies are identified, assessed, and summarized by using a systematic and predefined approach. They inform recommendations for healthcare and research. More on repositioning said that lack of agreement between guidelines was one of the reasons why this review was necessary. They noted that, in the USA, the  guidelines from the Agency for Health Care Policy and Research (now archived) advocated two-hourly repositioning (AHCPR 1992), while the European Pressure Ulcer Advisory Panel & National Pressure Ulcer Advisory Panel and the National Institute for Clinical Excellence advocated repositioning as required by the individual patient (EPUAP/NPUAP 2009; NICE 2005). The two-hourly recommendation was based on small, non-randomizedA non-randomised study is any quantitative study estimating the effectiveness of an intervention (harm or benefit) that does not use randomisation to allocate people to comparison groups. More studies carried out more than twenty years ago and their usefulness further compromised by the improved standard of hospital mattresses and support surfaces. And people still get pressure ulcers. How can we prevent that?

These guidelines have now been updated but things haven’t really moved forward. The latest guidance from NICE leaves things fairly loose; adults at risk should change their position ‘frequently and at least every 6 hours’, and we should ‘consider more frequent than every 4 hours for neonates’.  There’s no agreement on the optimal frequency of repositioning because we lack evidence to inform practice, as the NICE guideline highlights. If this was PressureGone and there were no instructions about how often to use it, I reckon you’d be demanding to know.

Moving on to how to move…

Next, should you go for the 30 degree tilt or the 90 degree lateral rotation? How about going for the tilt, or maybe the turn, and using a pressure redistribution mattress? If you use repositioning plus the mattress, does that affect how often you should do it? But then we’ve seen that the optimal frequency isn’t something you can be sure about anyway…

A Cochrane review on repositioning for treating pressure ulcers, which hoped to address these uncertainties, found no eligible randomizedRandomization is the process of randomly dividing into groups the people taking part in a trial. One group (the intervention group) will be given the intervention being tested (for example a drug, surgery, or exercise) and compared with a group which does not receive the intervention (the control group).   More studies. Another looking at repositioning for pressure ulcer prevention found three randomized controlled trialsA trial in which a group (the ‘intervention group’) is given a intervention being tested (for example a drug, surgery, or exercise) is compared with a group which does not receive the intervention (the ‘control group’). More, and one economic studyAn investigation of a healthcare problem. There are different types of studies used to answer research questions, for example randomised controlled trials or observational studies. More, with just over 500 patients in acuteA health condition (or episodes of a health condition) that comes on quickly and is short-lived. More and long-term settings. The evidence is of very low quality and the review authors conclude that “there is currently no strong evidence of a reduction in pressure ulcers with the 30° tilt compared with the standard 90º position or good evidence of an effect of repositioning frequency”. They note that this doesn’t mean that they are ineffective, but that high quality trialsClinical trials are research studies involving people who use healthcare services. They often compare a new or different treatment with the best treatment currently available. This is to test whether the new or different treatment is safe, effective and any better than what is currently used. No matter how promising a new treatment may appear during tests in a laboratory, it must go through clinical trials before its benefits and risks can really be known. More are needed to assess the effects of position on pressure ulcer incidence and optimal frequency of repositioning. As of June 2020, this review on repositioning for pressure ulcer prevention has been updated with the addition of five studies, all of low or very low certainty evidence, and the review authors say “there remains a lack of robust evaluations of repositioning frequency and positioning for PI prevention and uncertainty about their effectiveness.”

Preventing pressure ulcers, and promoting healing when they do occur, is bread-and-butter patient care. You’re working with a knowledge of physiology and the effects of pressure on tissue and some basic techniques and equipment which have a sound theoretical rationale. But that’s not enough.

Evidence matters; knowing what is most likely to work, what to use and how to use it and for whom, and how to avoid harm. Regrettably, there is a very poor evidence-base for most aspects of pressure area management, in terms of its assessment through reliable research. For funders, policy makers and health professionals, it’s important to know what the best available evidence says and to advocate for its use, and for interventions to be tested in rigorous trials, so that today’s best practice can become tomorrow’s better, evidence-based practice.

On 17th November 2016, @SarahChapman30 guest hosted a #WeNurses tweetchat on pressure ulcer evidence. You can catch up with that here.