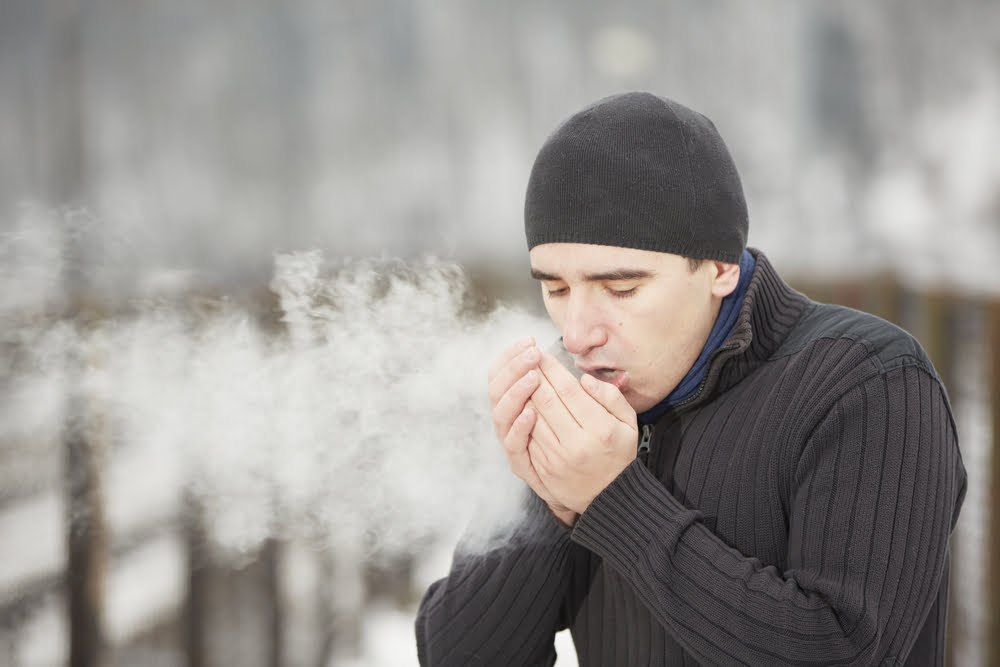 This week it really feels like winter is upon us and infection is the dominant theme in this blog, which gives you a round-up of some new and updated Cochrane reviews on flu vaccination; antibiotics for colds, sore throats and for those having feeding tubes put in;  bringing down your poorly child’s temperature and whether avoiding lactose is helpful when diarrhoea strikes.

While the shops are pushing their 3 for 2 specials, expensive ‘stocking fillers’ and bizarre combination ‘Gifts for Him’ (golf ball with hanky??), our health centres are pushing ‘flu jabs. These are offered for free by the NHS to people who are at higher risk of ‘flu, including people with serious long-term illnesses (you can read more at NHS Choices, here). A new Cochrane review looked for evidence on ‘flu vaccines for adults with cancer who are immunosuppressed due to chemotherapy. These patients are at greater risk of complications from the vaccine and their bodies less able to respond and get the protective effects of a vaccine. On the other hand, they have more to gain, as ‘flu is worse in immunosuppressed people. By the way, the type of vaccine given to such patients is inactive, so it can’t cause ‘flu. Most Cochrane reviews include only randomized controlled trials (RCTs) but this one included three non-randomized studies alongside one RCT. There isn’t much evidence and it’s low quality, but the authors conclude that there’s no harm in the vaccine and possible benefit in terms of survival, ‘flu and ‘flu-like illness, pneumonia and admissions to hospital and that the evidence (though weak) is in favour of vaccinating this population. 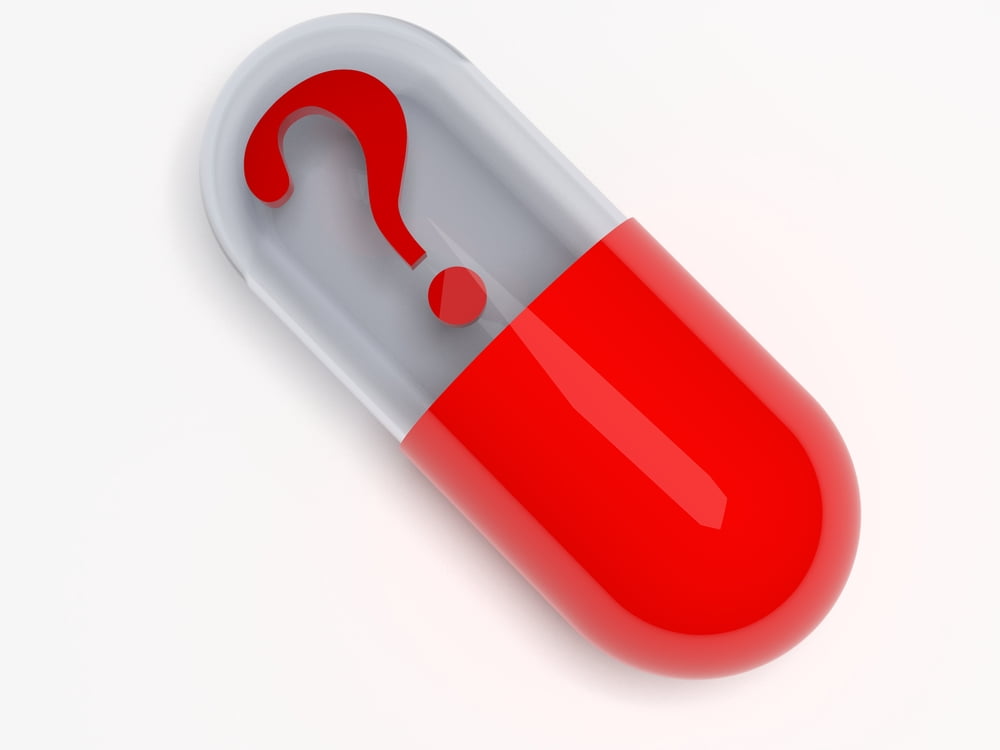 If any of you have a cold and are thinking of going to your GP to ask for antibiotics, think again! While they won’t cure your cold, which is caused by a virus, they are sometimes prescribed in the belief that they are useful in preventing bacterial infections which can hit you while you’re down. A review of antibiotics for the common cold was recently updated with new trials added. Its conclusions remain that there is no evidence of benefit from antibiotics for adults or children with colds and there is evidence of harm, with lots of people having side effects from the antibiotics. The review on antibiotics for sore throat has also been updated, though the authors note that there are few recent trials (only three since 2000) so it’s not clear whether changes in bacterial resistance may have affected the effectiveness of antibiotics. Generally, the evidence quality was moderate to high and shows that antibiotics can make sore throats get better more quickly and can protect against complications such as ear infections, but many have to be treated with antibiotics for one person to benefit. 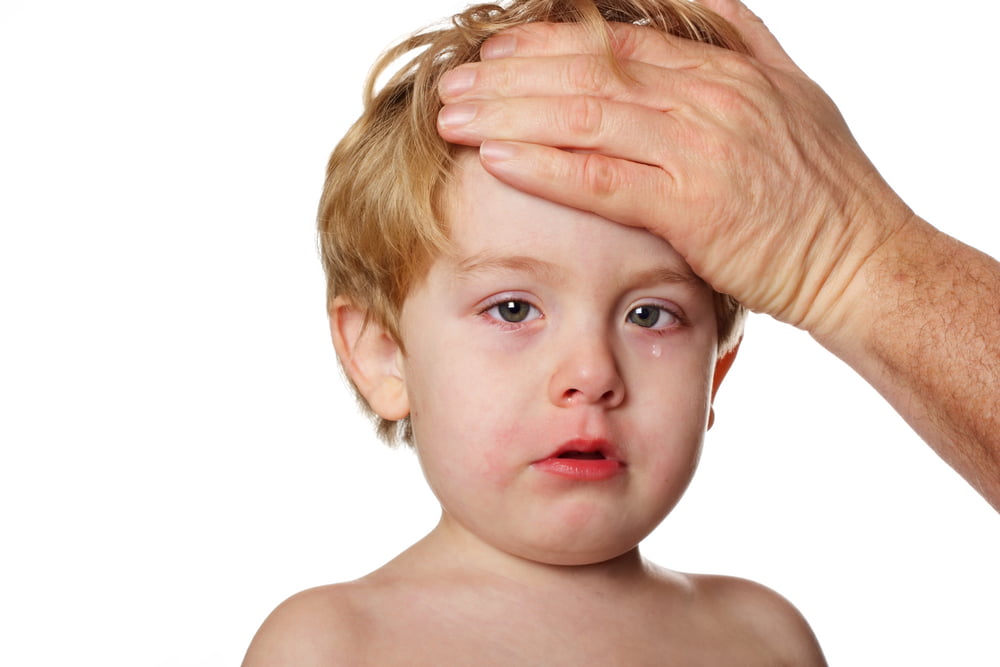 I make no apology for returning to the subject of child health, which I blogged about here recently in the wake of the Chief Medical Officer’s report, and I know plenty of parents who will be interested in the next two reviews. The first looked at treating fever in children and how alternating or combining ibuprofen and paracetamol compares with giving one or other only. There was moderate quality evidence that giving ibuprofen and paracetamol together can result in a lower temperature an hour after treatment compared to giving one or other and low quality evidence that this is so when the two medicines are given alternately, with a lower temperature an hour after the second dose. There were no serious side effects reported. However, it’s not known what difference it makes to how children feel and this was largely overlooked in the trials; it’s something for future research to measure (using standardized tools please) as well as looking at safety.

The second review asked do young children with acute diarrhoea get better faster if they avoid lactose, the main sugar in milk? In theory they might, as while they are ill they may stop producing lactase, the enzyme that digests lactose. A new Cochrane review has evidence on this from 33 randomized trials with almost 3000 children under five and many excluded infants who were mostly breastfed. There was moderate quality evidence that cutting out lactose reduces the need for rehydration treatment and worsening symptoms and weight loss by about half. It may also shorten the illness, but the evidence on this was low quality. None of the trials took place in low income countries, where death from diarrhoea is high and malnutrition more common.

Now, there are all sorts of reasons why someone might need a feeding tube and percutaneous endoscopic gastrostomy or PEG is a well-established procedure to place one through the abdomen into the stomach. People needing them are often particularly vulnerable to infection and infection from PEG tube placement can have mild or very serious consequences. A newly-updated review has reasonable quality evidence to confirm that giving broad-spectrum antibiotics to people having PEG by the ‘pull’ method of tube insertion considerably reduces the number of people getting infections around the tube site. This supports current UK, USA and European guidelines. The reviewers say that no further research is needed on this for PEG using the ‘pull’ method but that a good randomized controlled trial is warranted to compare the need for antibiotics using the ‘push’ and ‘pull’ methods, as the push method is becoming a more popular technique despite limited evidence of effectiveness. 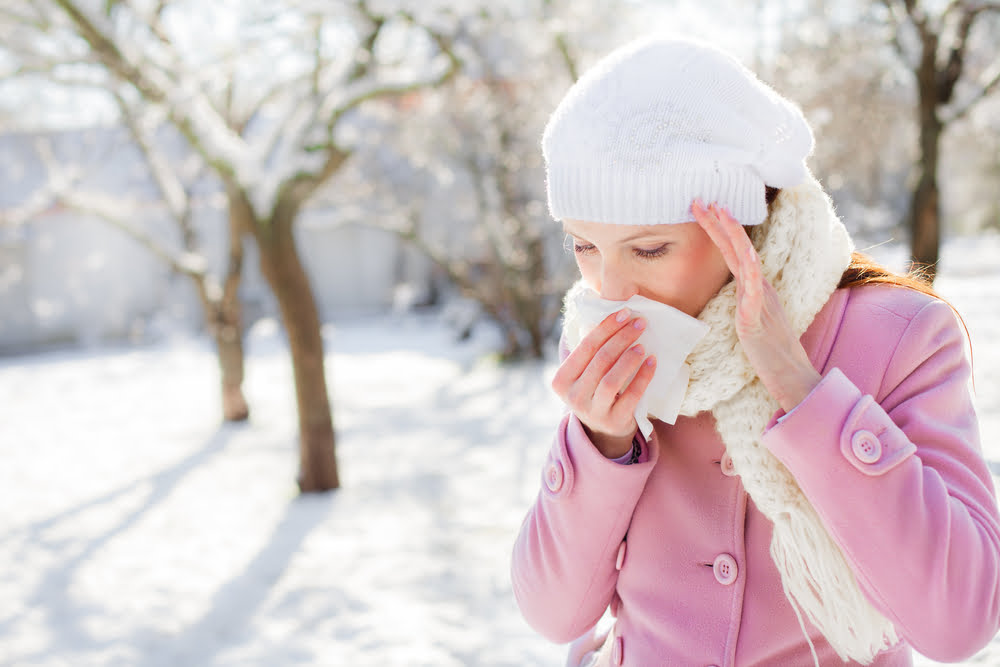 Do you look like this when you have a cold?

That’s all the evidence for this week, though you can follow us @ukcochranecentr on Twitter for #CochraneEvidence updates every weekday. But before I sign off, I can’t resist commenting on my search among the vast number of stock images available to us for photos of people with colds or flu and failing to find one where the person actually looked ill rather than like a model from the Boden catalogue. If you find one, do let me know! Meanwhile, you can go and enjoy the Huffington Post’s celebration of the funny side of funny stock photos, with such delights as ‘women laughing alone with salad’ and ‘cool people leaning on pianos’. Enjoy!

Flu, chills and other ills: a wintry round-up of Cochrane evidence by Sarah Chapman