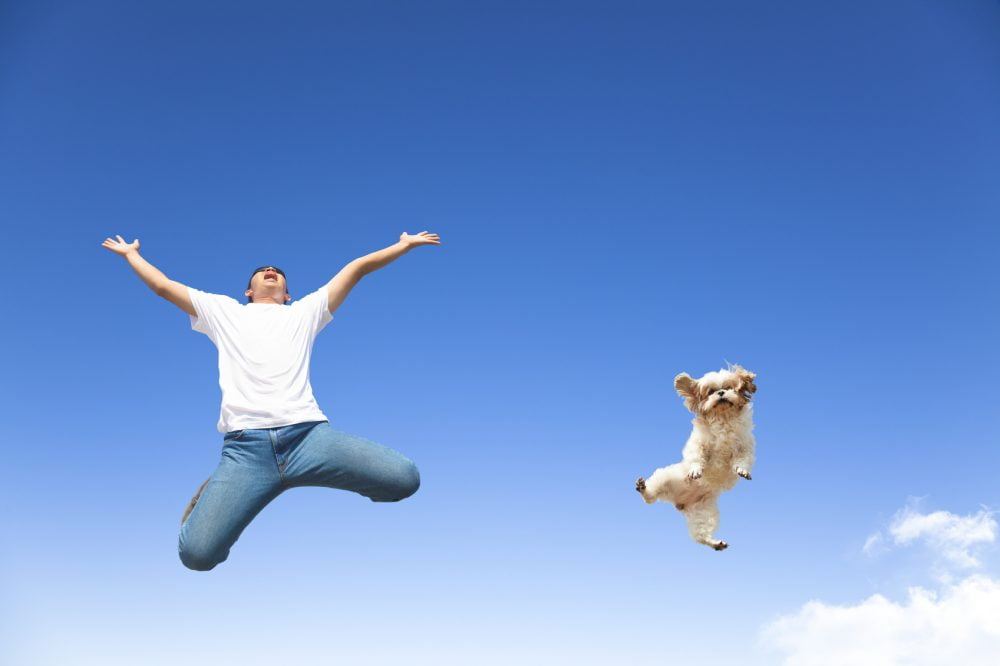 The title is both a statement and a command suggestion. I chatted with several midwives at a conference last month, who told me they have Twitter accounts but don’t really know how to get going. We’ve all been there, haven’t we? It’s a bit like exercise, for some of us. Buy the new trainers, full of good intentions, but don’t quite manage to get the new fitness regime up and running.

I’m planning to blog some tips for new starters on Twitter, but it struck me this morning that there’s a great opportunity this month for health professionals to dip a toe in the Twitter water and hope to be swimming by the end of it. It’s a fab initiative from the WeCommunities (who else!) to encourage health professionals to be active and to share their efforts on Twitter through tweeting photos. It’s not Rio, but our very own #WeActiveChallenge!

Encouraging my nurse husband to join in with this (he’s big on physical activity but not fully in the habit of tweeting – yet…), I realized that at the heart of this initiative are several things that are fundamental to health professional engagement on Twitter. It’s an opportunity to:

If you’re feeling a bit nervous about tweeting, unsure what to say, perhaps, or who to connect with, this is a really good time to get stuck in. All you have to do is choose your allegiance to one of the communities, say #NursesActive, tweet about an activity you’re doing, include the # in your tweet (along with #WeActiveChallenge, if you have space) and attach a photo. That’s it! The clever interactive leader board does the rest and hopefully you’ll get some warm fuzzy likes and comments from others in the Twitter family. There are even virtual badges to be won – you know you want one! Oh and why not encourage a colleague, friend or family member to join in too?

You don’t have to jet ski or run a marathon, though if you do that’s great! I set the bar very low indeed with my first tweet of the challenge, with a session jumping on a giant sheet of bubble wrap. Very silly, and probably didn’t burn many calories, but oh it was good! (Even Cochrane founder Sir Iain Chalmers couldn’t resist having a go when he came into our office, but sadly I didn’t take a photo!)

#NursesActive took an early lead yesterday but #AHPsActive are racing up the board today. In case you missed it, you can catch up with this great blog from Anna Lowe (@annalowephysio) on how AHPs can promote physical activity and drive a cultural change. Looks like other AHPs are doing just that! As well as the other things I mentioned, and unlike ‘normal’ tweeting, #WeActiveChallenge is a competition. Come on everyone! @WitneyTim is off the starting blocks. Come and join us!