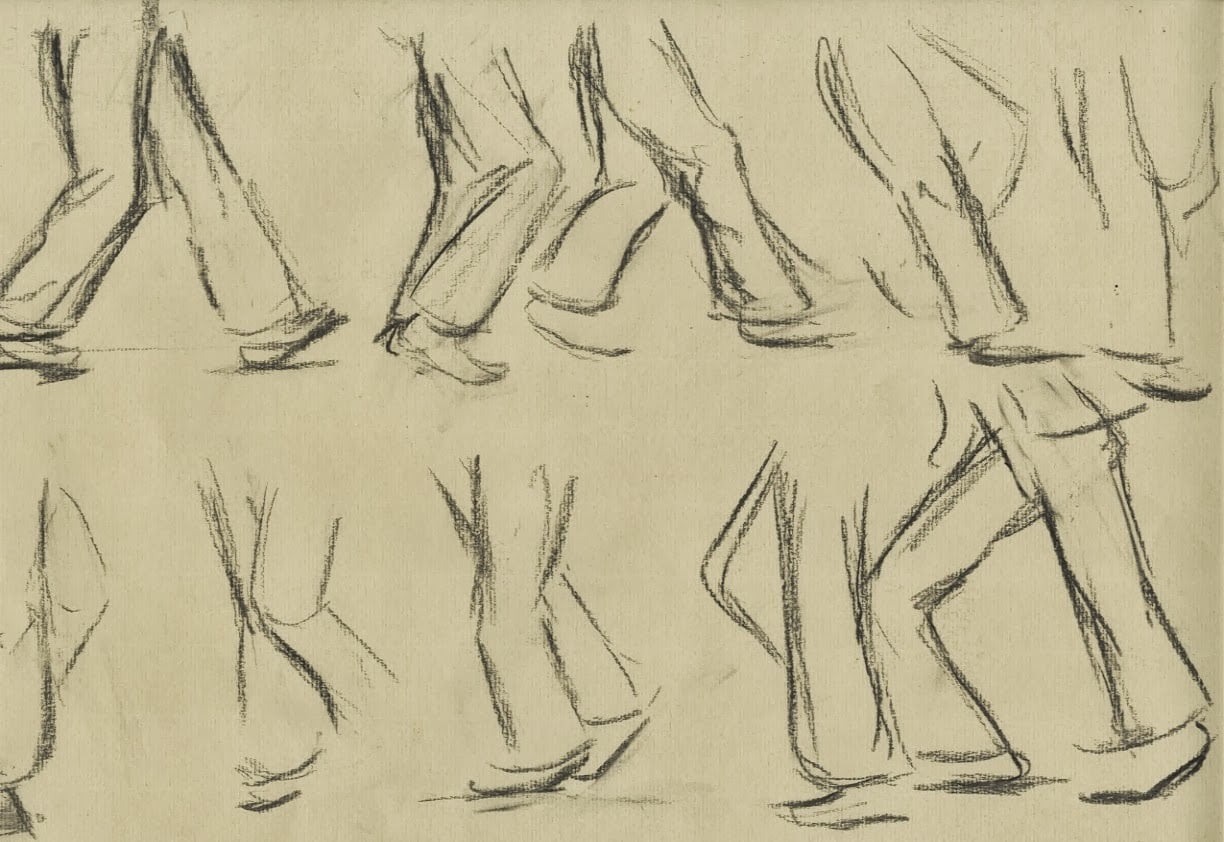 How lucky we are, those of us who just stand up when we want to, without giving it a thought. For many people who’ve had a stroke, this is no longer a thoughtless activity. Nor are many other basic physical functions that we’d hope to take for granted. Problems with movement and balance are very common and six months on more than a third of stroke survivors still can’t walk independently.

Recovering physical independence is a big part of the work physiotherapists undertake with people who have had strokes. There are many different approaches to this and uncertainty about what’s best. Can Cochrane evidence help? The Cochrane Stroke Group has a new review on interventions specifically aimed at improving sit-to-stand ability and an updated review looking at physical rehabilitation for recovering function and mobility more generally after stroke. I asked Clare Major, Lead Therapist (Physiotherapist) of the Early Supported Discharge for Stroke Serivce, based at Oxford’s Acute Stroke Unit, how this evidence is relevant to her as a practitioner in the field. Here’s what the evidence says and what Clare thinks about it.

The updated review now has results from 96 studies with over 10,000 people, with more than half carried out in China. They were a mixed bag and many were poorly reported. 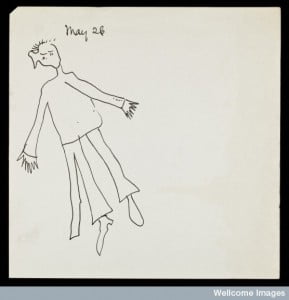 It’s unfortunate that the usefulness of this review is limited by shortcomings of the available studies. It was hard for the review team to judge the quality of the evidence because information was so poorly reported. They conclude that “evidence indicates that physical rehabilitation should not be limited to compartmentalised, named approaches, but rather should comprise clearly defined, well-described, evidenced-based physical treatments, regardless of historical or philosophical origin.”

“It is positive that this review finds that physical therapy is better than no therapy. This finding, and that of the recommended frequency and duration of therapy being 30-60 minutes delivered 5-7 days per week, backs up the recommendations for stroke rehabilitation set out in the RCP National Clinical Guidelines for Stroke and the NICE guidelines for stroke rehabilitation in adults. My feeling is that this does not tell clinicians anything new, but does back up what stroke therapists are already striving to achieve. In practice there has been a gradual move away from following a specific therapeutic approach towards more of a variety of evidence-based treatments. This review supports my mode of practice whereby treatment is tailored towards the patients’ goals and incorporates a mix of different treatment methods depending on the patient’s specific impairments, motivations and social situation.”

What helps people improve their ability to stand up from sitting after stroke?

The review that looked at this is a new one. It’s really important to note that the people studied were mostly those who could already stand up independently, so the results are only relevant for those who can do that. 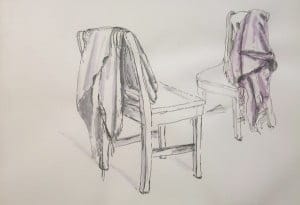 Fabric with line and form by Glenis G. in Drawing 1 Sketchbook and Reflections

The evidence presented is for improving sit to stand in the population of people with stroke who were already able to sit-to-stand independently. In practice, this is not the population of stroke patients receiving physiotherapy. The lack of evidence for improving sit to stand ability in patients who are unable to do so independently is frustrating, but from experience I imagine it is hard to research this as there are so many factors which may affect the ability to sit to stand, not all of them physical.

So where does this leave us?

Clare commented “I rely heavily on my past experience to guide my treatment decisions and rehabilitation strategies but I try to keep abreast of the latest research developments and these Cochrane reviews help practitioners to do this. These questions [addressed by the reviews] are important because therapists want to ensure they are providing the best, most evidence based therapies for their patients, at the duration and frequency that is most likely to achieve the desired outcomes.”

She spoke of the “on-going frustration for physiotherapists working in stroke rehabilitation [which] is the lack of high quality evidence to guide therapy” and it’s a shame that these reviews did not have more and better evidence to strengthen their conclusions, but at least they tell us what is known so far. Let’s hope future research will address important gaps and that we, in Cochrane, keep striving to find ways to share our evidence with those who need it and to engage them in producing reviews that are relevant and useful.

These reviews were produced by the Cochrane Stroke Group. Their website tells you how you could get involved in producing reviews.

Our thanks go to Clare Major, Lead Therapist (Physiotherapist) of the Early Supported Discharge for Stroke Service at the Acute Stroke Unit, John Radcliffe Hospital, Oxford.

The featured image at the top is Advanced drawing Anatomy: Knees, movement and the walk cycle. http://mwood-advancedrawing.blogspot.co.uk/2013/10/advanced-drawing-anatomy-knees-movement_21.html

Cochrane summary and podcast of this review http://summaries.cochrane.org/CD001920/physical-rehabilitation-approaches-for-recovery-of-function-balance-and-walking-after-stroke

Cochrane summary of this review http://summaries.cochrane.org/CD007232/interventions-for-improving-the-ability-to-rise-to-stand-from-sitting-following-stroke

Helping stroke survivors get back on their feet by Sarah Chapman