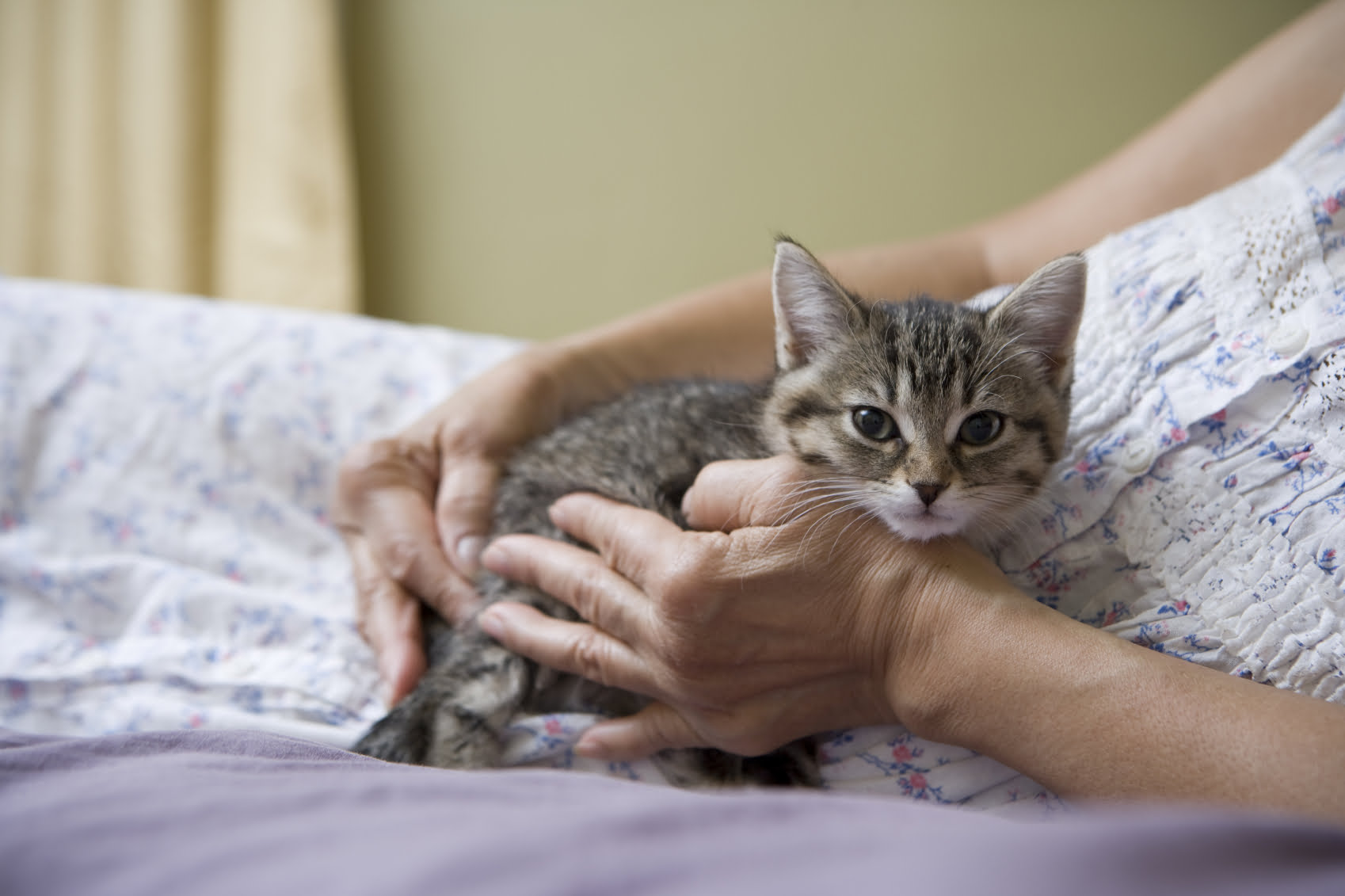 It’s Dying Matters Awareness Week, an opportunity to place the importance of talking about dying, death and bereavement on the national agenda and to share Cochrane evidence that may help inform choices for those at the end of life and those caring for them. Here, Palliative Medicine doctor Anna Sutherland shares her thoughts on a Cochrane review on hospital at home.

“In reality, a person’s preferred place of care and death will change”

As a Palliative Medicine registrar I have found that, in reality, a person’s preferred place of care and death will change as their illness, symptoms, prognosis, and social circumstances (such as care needs, primary carer fatigue, etc.) alter. I am often frustrated by the idea that a person’s preferred place of death is a constant concept. In my experience it is a decision that varies over time. I find it more useful to ask where they might like to be cared for and ultimately die in the ideal circumstances if their symptoms were well controlled and things were well set up at home. I then ask the person to think about the worst case scenario, that they could not cope or had uncontrolled symptoms and ask where they would like to be cared for in that scenario. Without this “opt out” plan I find people can sometimes struggle on too long before finally requiring a crisis admission, during which the patient or family members can experience tremendous guilt because they feel they have “failed”.

However, the choice of place of death is only as good as the question being asked. Sometimes people may think they are being asked where they would like to spend their last weeks or months, rather than their last days. This is an important difference to make when we study this, although it is not always easy to separate the two (Gomes 2013). Additionally, often doctors find in practice that people, who would rather be at home, may change their minds if home becomes difficult (for example, if it is too difficult to control the pain at home) (Pollock 2015). We mustn’t forget that despite our best intentions to uphold people’s wishes, for some people where they die may simply not be important to them. (Van der Heida 2007)

There is a lot we still don’t know about people’s choices about their preferred place to die (PPD). It is widely thought that most people, given the choice would prefer to die at home (DOH 2008, Higginson 2000). However, the exact figures for those choosing to die at home varies so widely (31-87%) that it is difficult to know for certain (Gomes et al 2013). The chance of dying in their preferred place has been shown to fall if you have chosen to die at home (Bell 2010) compared with other care settings.

There is also wide variation around the UK in the percentage of people who die in their usual place of residence. (Atlas of Variation) A death in a usual place of residence does not necessarily reflect any previous preferred place of death discussions. It simply means that this was where they did die. There are likely to be many reasons for this.

Towards a good death at home

The review defined end-of-life care at home as “the provision of a service that provides active treatment for continuous periods of time by healthcare professionals in the patient’s home for patients who would otherwise require hospital or hospice inpatient end-of-life care”. However, we as a specialty, still don’t know what exactly this service should be in terms of how many healthcare assistants, specialist palliative care nurses, and palliative medicine consultants should be in the team and how often they should visit.

Additionally, the review showed that patients are more satisfied when they receive end-of-life care at home if they are asked the question after one month, but that satisfaction falls if they are asked after 6 months of care. The review also raises a suggestion that end-of-life care at home might take its toll on the mental health of caregivers (relatives and friends) although the evidence for this is more uncertain.

As someone approaches the end of their life there is a lot to consider for them, their partner, relatives, friends and care givers so that their final days can be as comfortable and dignified as possible. Although we now know that home-based end-of-life care increases the chances of dying at home, we are still at the beginning of understanding exactly how to deliver this and whether it is possible to do so throughout the UK.

Editor’s note: this review was updated in March 2021. No new studies were added and the conclusions are unchanged.

Hospital at home increases the chances of dying at home by Anna Sutherland is licensed under a Creative Commons Attribution-NoDerivatives 4.0 International License.
Based on a work at http://onlinelibrary.wiley.com/doi/10.1002/14651858.CD009231.pub2/full.
Permissions beyond the scope of this license may be available at http://www.cochrane.org/CD009231/EPOC_home-based-end-life-care. The featured image was purchased for Evidently Cochrane from istock.com and may not be reproduced.