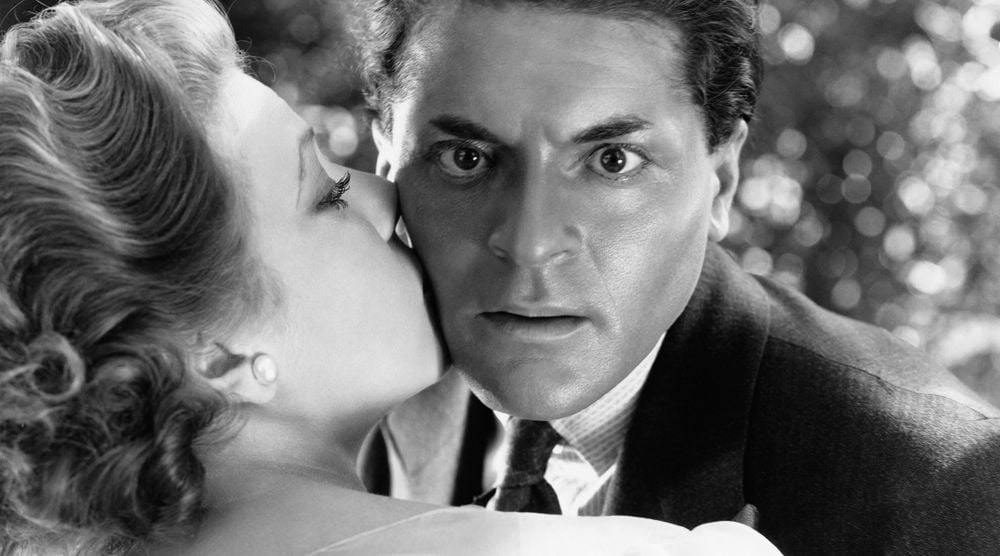 In the second of our guest blogs for Men’s Health Week, Oxfordshire GP Richard Lehman looks at new evidence on blood pressure pills and has some questions answered about which may be best, but is left wondering about whether they are letting men down in the bedroom. 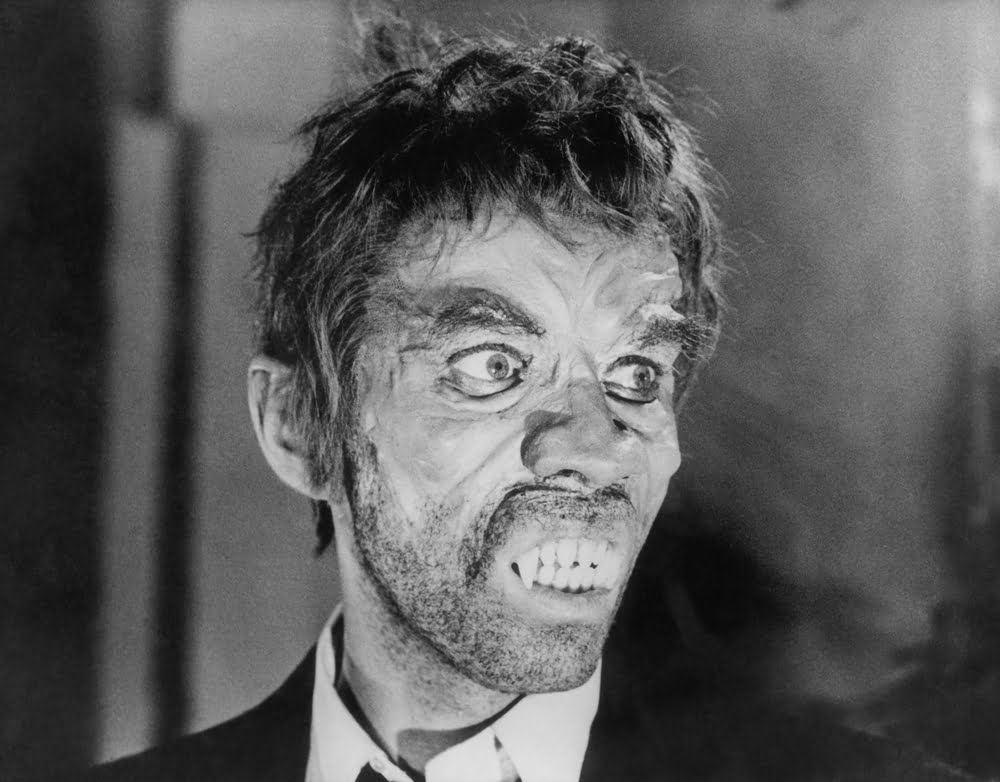 Will these pills lower your blood pressure? What else might they do?

As a general practitioner, I have handed out drugs to perfectly healthy people nearly every day of the 10,000 or so days of my working career. This has been on the basis of a single risk factor: high blood pressure. During that time, population levels of blood pressure have fallen, and so have the numbers of strokes and heart attacks. Treating high BP has done the population good, but at the cost of treating millions of people who never had any benefit as individuals. My anxiety has generally been whether the drug would bring their blood pressure down: theirs has been what it would do them in other ways.

Treating blood pressure is full of pitfalls. People used to be referred to as “suffering from hypertension”, although high blood pressure in itself causes no suffering at all, and “hypertension” is not a disease but a risk factor. A very recent study in The Lancet shows that various aspects of BP – the systolic, the diastolic, the difference between them, and how much they vary – are all separately associated with different kinds of risk at different times of life. And in the same way, there is no one best choice for lowering blood pressure, as successive attempts at definitive treatment guidelines have shown. The drugs recommended as first choices ten years ago are no longer recommended in the same order today; though in fact most people stay on the same drugs as they were prescribed at the start.

In many of these guidelines, whole classes of drugs are often recommended as if they all had the same action. One such class is often referred to as “diuretics”. This is doubly misleading, because although the drugs concerned do cause the kidneys to produce more urine at high doses, they have little effect at the doses used to lower BP. And among different kinds, only the diuretics called thiazides are suitable for first-line treatment.

A newly published Cochrane review gives a superb overview of the effects of each different thiazide diuretic used alone to lower raised BP. The results are surprising. They come as news to me as a “seasoned” clinician – and they need to be known by all health professionals who treat BP. Thiazides are not born equal.

All thiazide drugs are useful for lowering blood pressure 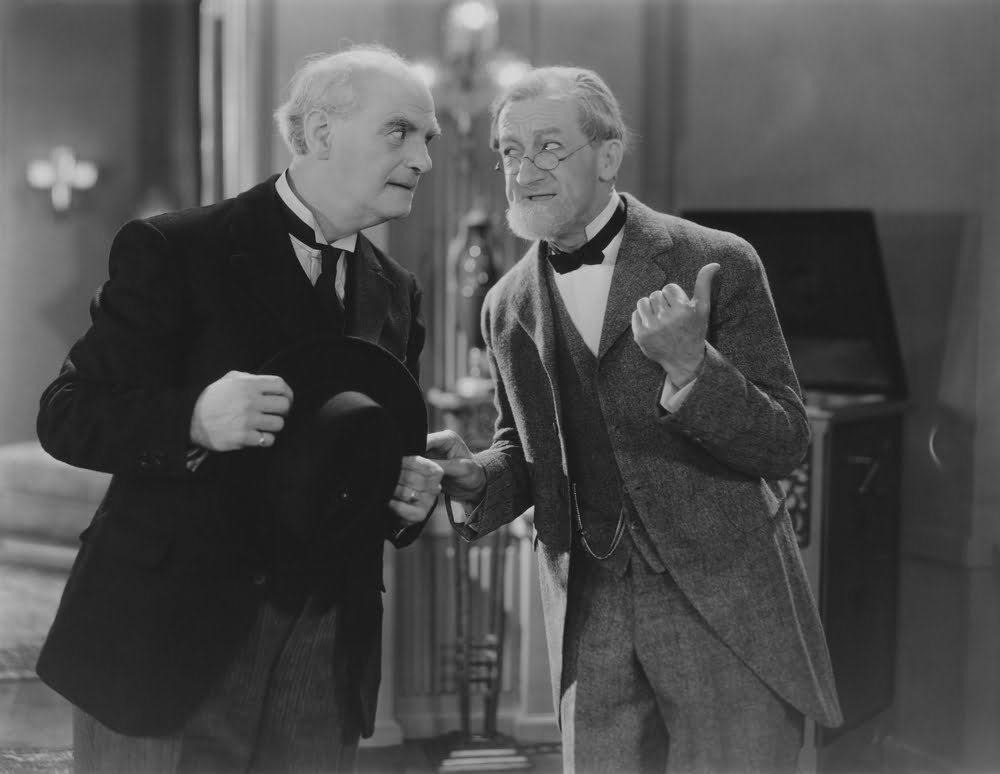 “There’s a choice of thiazides that do a jolly good job of lowering blood pressure at the lowest dose!”

Chlortalidone was first marketed as a diuretic in 1960, and it is referred to as a “thiazide-like” diuretic because it does not have quite the same chemical structure as the rest. It has largely fallen out of use in the UK, though in fact it is has a very good BP-lowering effect which is not dose-dependent, so low doses such as 25mg daily can be used. Hydrochlorothiazide appeared at the same time, but by contrast it has an action on BP which is dose dependent. In that respect it differs from all the other  thiazides subsequently marketed for hypertension. All of the rest work equally well at the lowest dose. Thiazides have shown different patterns of adoption in different countries. The British favourite, over three decades, was bendroflumethiazide, which is unfortunate, since it has the weakest evidence base.

The overall message from the review is that all the thiazides are useful drugs for hypertension, typically dropping systolic BP by 9 mm Hg with a single daily dose. In the case of chlortalidone, the effect may be nearer 12 mm Hg.

But might these pills be letting you down in other ways?

But what about the down side? After all, these drugs need to be taken for life to have a benefit. People taking them will never know if they prevented them having a stroke or heart attack, because it will never have happened. But the pills could meanwhile have obvious or subtle adverse effects that might make the whole of life less enjoyable. 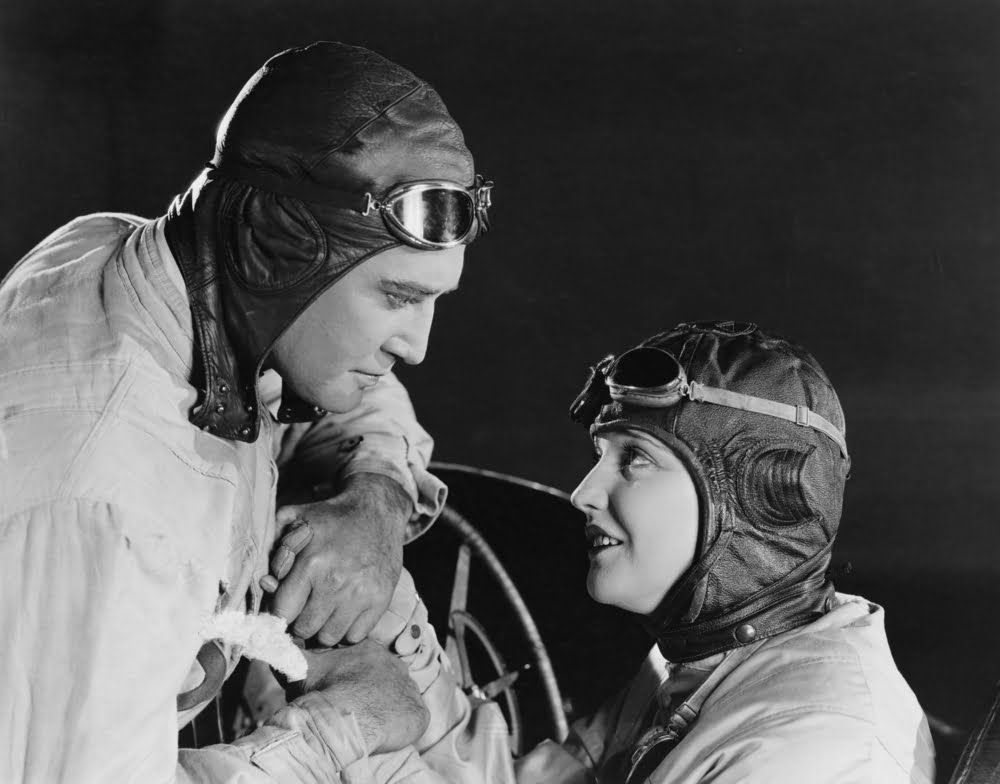 “The costumes just aren’t working so I really think it’s time to ask the doctor about your blood pressure pills!”

And now for the bit that relates to Men’s Health Week. I said that as a doctor, my performance anxiety about these drugs was about how well they lower BP and prevent cardiovascular events. But as a man, I might have another kind of performance anxiety, because the thiazides have a reputation for causing erectile dysfunction. If I mention this at the outset to my male patients, it might become a self-fulfilling prophecy; if I don’t mention it, they might be too embarrassed to volunteer it, or just put it down to some other factor. So what do the randomised trials tell us about the varying effects of thiazides on male sexual performance? The answer seems to be nothing.

Research needs to find out about things that matter to patients

Like most trials of the past, the thiazide trials concentrated on blood pressure and metabolic outcomes, but ignored what might be more important to patients. So if a man taking a thiazide has erectile problems, I don’t know whether he would be best to try a different thiazide or a different drug class altogether. That’s the problem with evidence based medicine: it’s based on the evidence we have, and not on the evidence we would like to have. That needs to change, but it will be a long haul.

About the Cochrane Collaboration

Cochrane summary of this review: http://summaries.cochrane.org/CD003824/thiazide-diuretics-for-the-treatment-of-high-blood-pressure