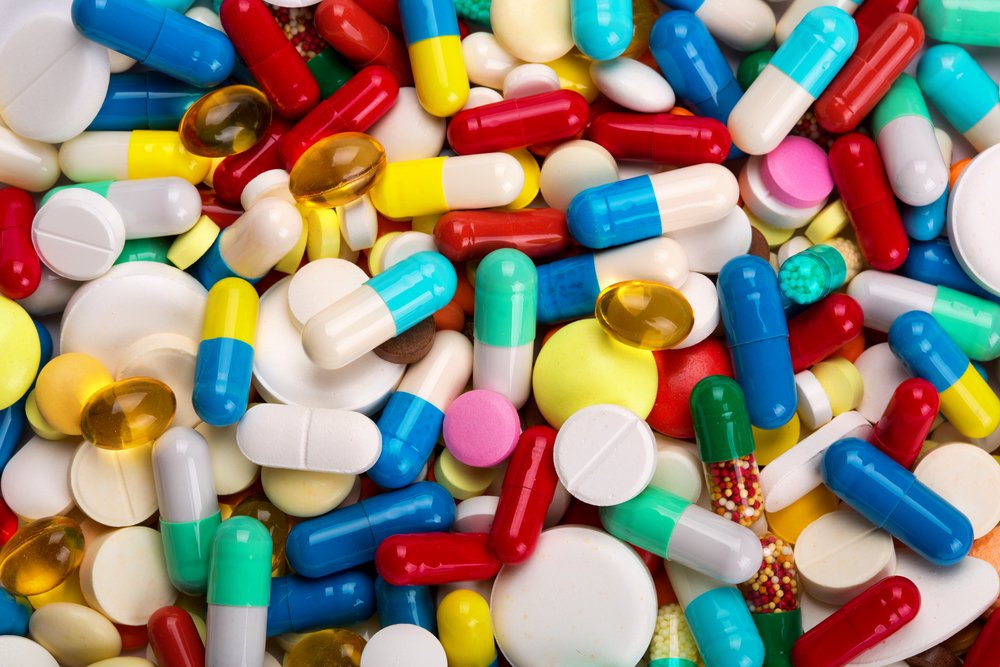 Key message: Giving antibiotics to people admitted to the Intensive Care Unit (ICU) with severe exacerbations of COPD showed large and consistent benefits. Evidence relating to the use of antibiotics for people with moderate or mild exacerbations is inconsistent and there is continued uncertainty about whether antibiotics benefit those who can be treated as outpatients.

Recently I blogged about new Cochrane evidence on the role of nutritional supplementation for people living with chronic obstructive pulmonary disease (COPD), something which seems to have a beneficial effect on weight, respiratory muscle strength and quality of life in those people with COPD who are also malnourished – about a third of this patient population. Another aspect of living with COPD is dealing with flare-ups or ‘exacerbations’, when symptoms such as cough and the amount of phlegm or sputum produced, and shortness of breath, get worse. These exacerbations can range from mild to very severe. It’s not always possible to say what causes them, but some may be triggered by air pollution and about half by infection in the lungs or airways, caused by a virus or bacteria. Treatment with antibiotics may be considered.

With concerns about the overuse of antibiotics, including possible interactions with other medicines and side effects (though these are usually mild), costs, and the global problem of multi-resistance (bacteria developing resistance to antibiotics) it is important to gather the best evidence in a systematic way to help inform decisions about when to use them. The authors of this new review from The Cochrane Airways Group, like so many, found they couldn’t get all the data they needed. The reviewers found 16 randomised controlled trials (RCTs) suitable for inclusion, which compared antibiotics with placebo in 2068 COPD patients with a wide range of severities of exacerbations.

What did they find and how good is the evidence?

Crucially, some of the results were missing….

The problem of missing results and how we can change that

The reviewers commented that the quality of the evidence for people treated as outpatients was partly brought down because the results from one trial were not made available by the study authors (and the results of another are not yet in the public domain). Failure to have all the relevant data seriously weakens our ability to draw sound conclusions about the benefits and harms of treatments and this problem is at the heart of the All Trials campaign which the Cochrane Collaboration, along with other key organizations and many individuals, is backing. It calls for all clinical trials to be registered and all results reported. Cochrane reviews are internationally recognised as the highest standard in evidence based health care and are based on the best available evidence – but the scandal is that not all the evidence is made available.  If you want to help change that, do visit the All Trials site and sign the petition at www.alltrials.net.

I frequently read in systematic reviews, as I did in this one, that there is little or no data on patient- reported outcomes or health-related quality of life. That’s not to say that patients don’t care about how long they stay in hospital or whether their cough improves; I imagine they do. But time off work during exacerbations, for example, is a big issue for many people with COPD and keeping this to a minimum is likely to be an important aspect of helping them manage their condition. Yet most trials did not look at this outcome. If you’re someone living with COPD, I wonder what sorts of outcomes you would like to see researchers explore in future trials?