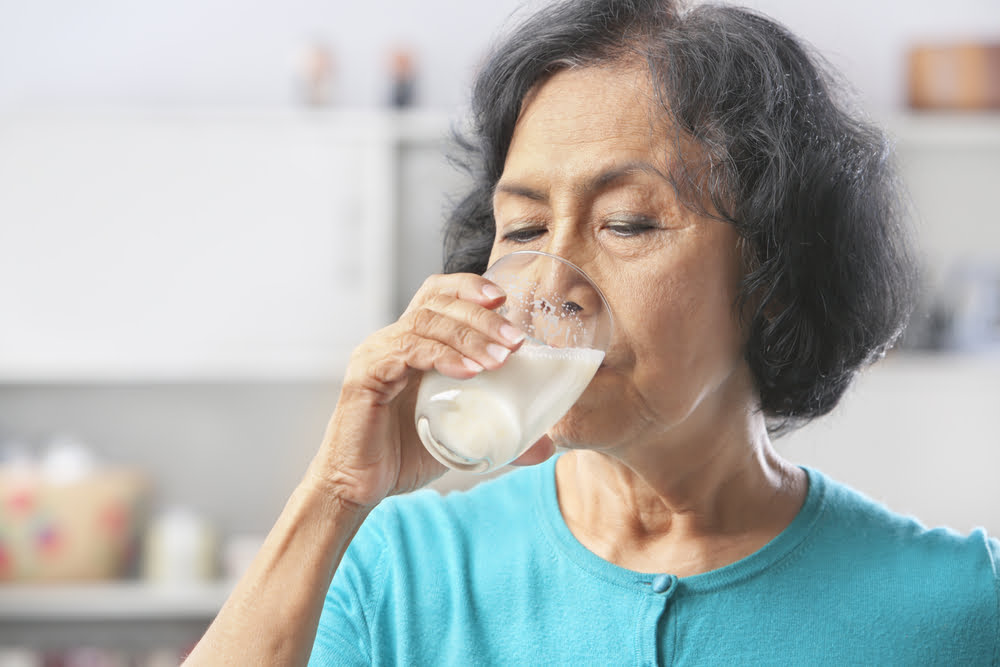 Key message: Nutritional supplementation should be considered in the management of malnourished people with stable chronic obstructive pulmonary disease, as there is growing evidence that it is beneficial in improving their weight, respiratory muscle strength and quality of life.

Adequate nourishment is a basic requirement for all of us and for those with chronic illnesses it can be a very significant factor, having considerable impact on their health and survival. About a third of people with chronic obstructive pulmonary disease (COPD) have some degree of malnutrition, which can contribute to reduced lung function and ability to exercise and a poorer quality of life. There is evidence that people with COPD and low body weight need more health care, including treatment in hospital. Nutritional support may be an important component in the management of COPD.

The Cochrane Airways Group has now updated their review on the impact of nutritional supplementation (any caloric supplementation given for at least two weeks) for people with stable COPD. They included 17 randomized controlled trials (RCTs) with 632 people (this update included four additional RCTs and data were updated for one other RCT). Thirteen studies took place in outpatient departments and 15 used oral supplementation.

This adds to a growing body of evidence that nutritional support for people with stable COPD and low body weight improves their weight, muscle strength and quality of life and it is hoped that this will result in a reduced need for hospitalization. The reviewers suggest that this should be explored in future trials, along with the effectiveness of nutritional supplementation for people with acute COPD. Nutrition is one aspect of COPD management covered in the NHS Improvement COPD clinical pathway, which is a really nicely presented document full of useful resources. You can access it from the link below, after the links to the review and its Cochrane summary.