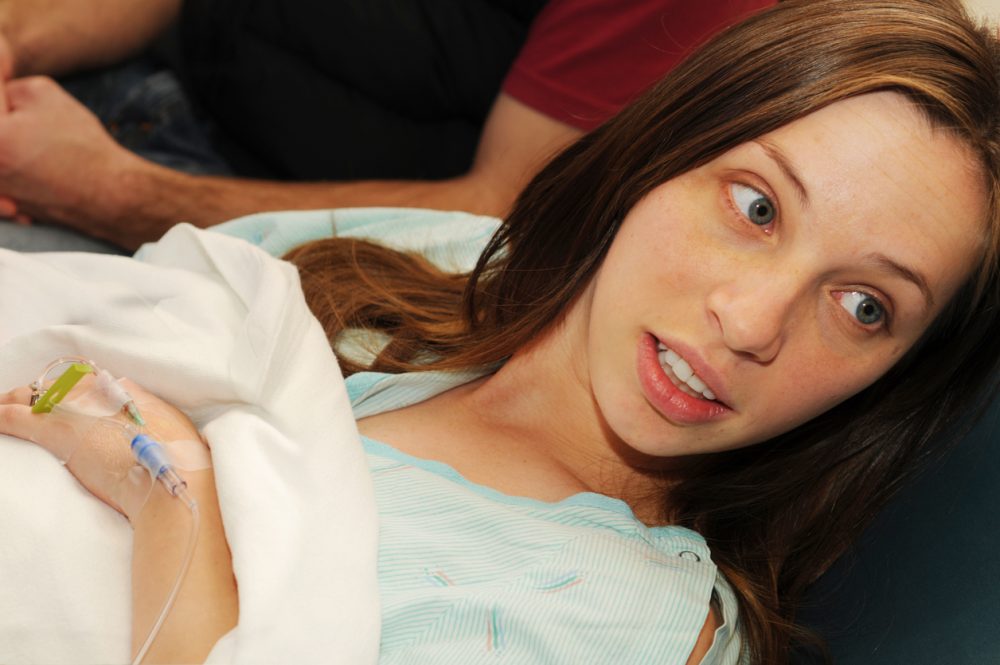 In this blog in our Evidence for Everyday Midwifery series, midwife Lisa Smith @kirsten_lisa looks at Cochrane evidence on prelabour rupture of membranes at term and whether it’s better to offer induction or to wait. 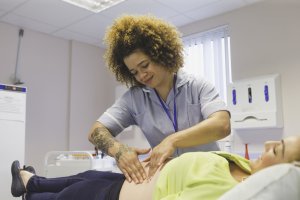 Because ruptured membranes are associated with a higher risk of neonatal infection than intact membranes, the current national guidance recommends offering induction of labour approximately 24 hours after women’s waters break (NICE 2008, 2014). If a woman declines this option, she can be offered ‘expectant management’ which usually involves recording her temperature regularly at home and reporting to staff any concerns about fetal movements, liquor colour and smell or other symptoms. Until labour commences, it is also recommended that fetal movements and heart rate are assessed every 24 hours (NICE 2014).

The review found that planned early birth reduced the relative risk of maternal infectious morbidity by around 50 per cent compared to the expectant management group. For babies, planned early birth also reduced the relative risk of definite or probable early-onset neonatal sepsis by around 25 per cent compared to those with mothers in the expectant management group. Furthermore, the babies were less likely to be admitted to the neonatal unit or to require antibiotics. Hospital stay for mums and babies was also shorter in the planned early birth group, and women were more likely to be satisfied with their experience.

No difference in risk was seen in the likelihood of caesarean section – even when a subgroup analysis by parity was performed, instrumental birth, epidural use, serious maternal morbidity or mortality, Apgar score, definite early-onset neonatal sepsis or perinatal mortality amongst others.

For me, the big issue is that the studies in the expectant management group included not only women induced 24 hours after their waters broke, but also women left for 48, 72, 96 hours, or until they went into spontaneous labour, unless sepsis was suspected in the meantime. Twenty three trials were included overall, the largest of which involved 5042 women. This study, by Hannah et al (1996), compared immediate induction with intravenous oxytocin or vaginal prostaglandin E2 gel versus expectant management for 96 hours. In contrast, there were 14 studies involving 2267 women that specifically compared early planned birth with induction at 24 hours.

There are other reasons to be cautious about the findings, blinding of participants and staff being one. While some of the trials were able to successfully use KY jelly instead of prostaglandin gel, it’s rather more challenging to apply the same principle to an intravenous oxytocin drip, which is usually associated with a suite of active management interventions.

Studies also used different definitions for outcomes such as chorioamnionitis and suspected or probably neonatal infection. For instance, Hannah defines chorioamnionitis as ‘fever before or during labour was defined as a temperature 37.5°C on two occasions 1 hour apart or a temperature of 38°C. Other signs of chorioamnionitis were a maternal white-cell count 20,000 per cubic millimetre or foul smelling amniotic fluid’ while other studies used histological evidence of placental inflammation or evidence of invasion of the amniotic cavity by microorganisms. Similarly, for neonatal sepsis some authors used positive blood cultures, while others used clinical signs and symptoms and treatment with antibiotics. In those cases, we know the blood culture will often come back negative.

These issues undermine the reliability and generalisability of the findings of this review somewhat and how we apply it to everyday practice. Indeed the authors of the review acknowledge the low quality of evidence and the potential sources of bias.

As with any intervention, it’s important to discuss the pros and cons of induction of labour with women when their waters break to enable them to make an informed choice about whether they choose planned early birth, induction around 24 hours later or even a longer period of expectant management.