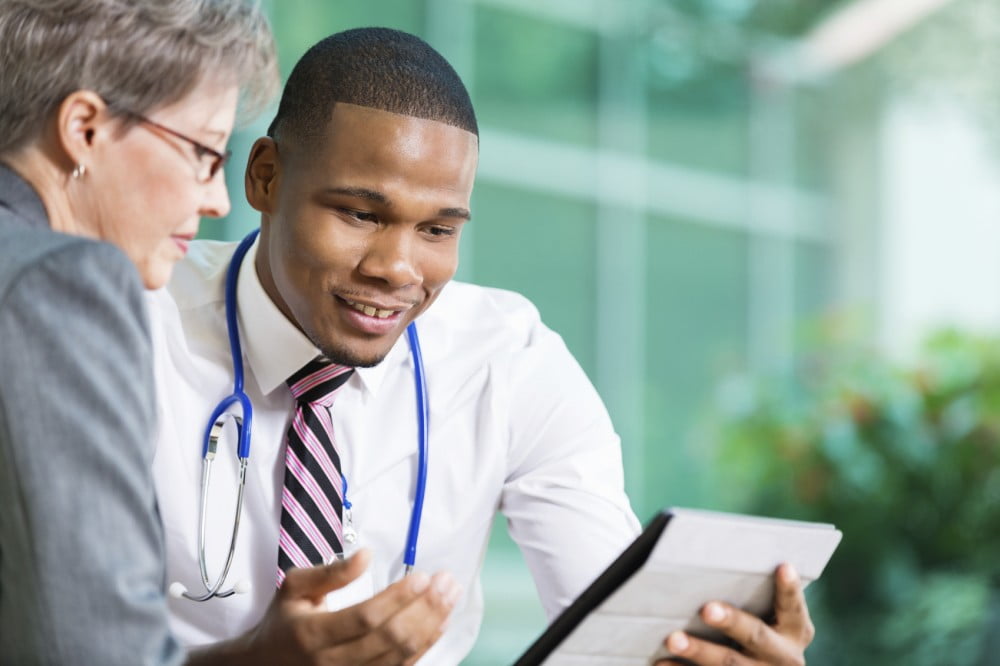 It’s probable that most people who come to see doctors for these conditions would be less likely to want antibiotics if they had a full outline of the facts, either in conversation with a health professional or with the aid of a short written decision aid. This idea has been tested in nine trials involving nearly half a million patients. In an imperfect world, it was impossible to track each patient and discover exactly what happened to each of them, but it is clear that using some kind of shared decision making reduced antibiotic use without increasing the number of people who came back dissatisfied.