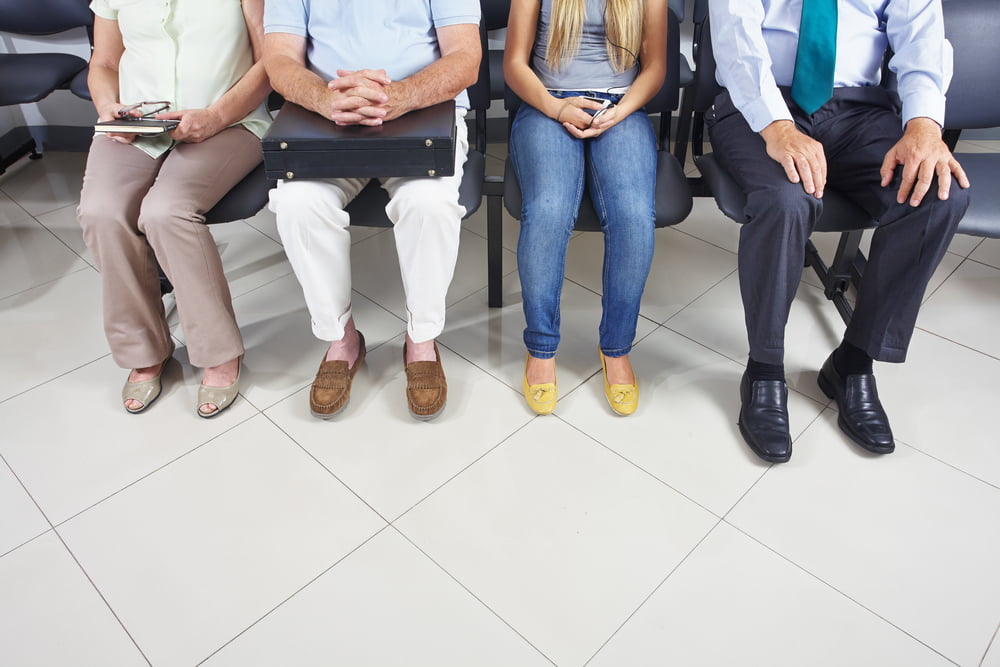 As the cold, damp weather arrives at last, our GP surgeries will be filling up with people suffering from acute respiratory infections (ARIs). Lots of them will come out with a prescription for antibiotics, despite the fact that the majority of these coughs and colds are caused by viruses and won’t be helped by antibiotics. I think we’re becoming much more aware that antibiotics may not be the appropriate treatment for these illnesses, but the primary care doctor has a difficult course to navigate, trying to avoid under-prescribing to those who have severe bacterial infections and over-prescribing to those who don’t. There’s no way of being sure, there and then, which patient’s illness is bacterial and which viral.

‘Inappropriate’ prescribing: bad for you, bad for health budgets

Antibiotic prescriptions are on the rise. Public Health England has found a 6% increase between 2010 and 2013 and say that up to half may be “inappropriate”. The growing problem of antibiotic resistance isn’t the only worrying consequence. Many of us will feel more unwell when taking antibiotics, as side effects are common. Furthermore, needless use of medicines wastes money.

A new report by the Academy of Medical Royal Colleges argues that doctors have an ethical duty to prevent waste in the NHS and the potential savings they point to include better use of medicines. Last month, Professor Laura Piddock, from the group Antibiotic Action, told the BBC “we have to make it easier for doctors to use antibiotics more wisely when the pressures in the NHS are great”. 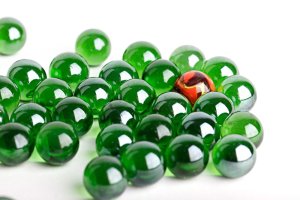 This test could help identify which patient needs antibiotics

Now, a new Cochrane review has promising evidence about a simple test that could guide GPs in prescribing antibiotics by helping them identify whether a patient with an ARI is likely to have a serious bacterial infection.

The reviewers gathered the best available evidence on the biomarker C-reactive protein, which gives information about how the body is responding to inflammation. It can be identified through a quick and simple test on a drop of blood from a finger prick, ready in three minutes. Low levels may rule out serious bacterial infection. Using the biomarker test was compared with standard care in six trials with over 3000 people with ARIs, most of them adults.

They found that antibiotic use was 22% lower in the group that took the test and there was no difference in how long patients took to recover.

Overall, the test seems to be safe in its current form, but in one small trial those who took the test were more likely to be admitted to hospital at a later date. Lead reviewer Rune Aabenhus, from the Department of Public Health at the University of Copenhagen, commented: “This result may have been a chance finding, but it does remind us that general practitioners need to be careful about how they use these tests”.

The evidence was classified as moderate according to GRADE; further research may change the results. The results varied a lot between studies, possibly due to differences in their design. This makes it more difficult to interpret the findings. The reviewers highlight the need for more evidence on how much the test could reduce antibiotic use. There are also things we still don’t know but would like to, such as how much money these tests could save and how their use compares to other antibiotic-saving methods.

Another approach to reducing antibiotic use in primary care is the use of a decision aid to help patients and doctors decide together whether to use antibiotics. You can see a great example in this video, showing a consultation between a doctor and a mother of a child with an ARI.

New in November 2015: A new Cochrane review has been published which shows that shared decision making between doctors and patients can reduce the use of antibiotics for acute upper respiratory tract infections. You can read the review here and a related Evidently Cochrane blog by GP Richard Lehman.