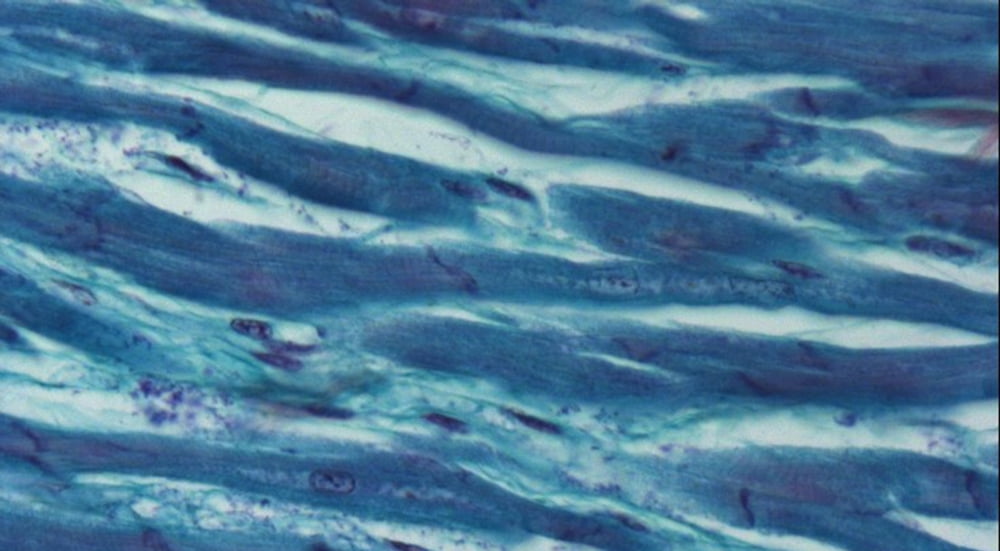 Guest blogger Danny Minkow, who is studying for an MSc in Occupational Therapy, invites other students and therapists to consider the problem of continuing use of therapies which lack evidence to support them or have been shown to be ineffective, and explores this in relation to the current evidence for splinting and stretching as stroke rehabilitation interventions.

Occupational therapy as a field is striving to be known for being “science driven and evidence based”. I’m currently in my 3rd semester pursuing a Master of Science in Occupational Therapy at Brenau University and I feel proud to be in an OT program that answers this call. During my first semester, I took a course called Evidence Based Practice. Thanks to my exceptional instructors, I felt this was one of the most important courses I’ve ever taken in school…ever! Now that I’ve started my field work and I’m learning more about different interventions, I’ve made a habit of ‘asking for the evidence’. However, I’ve discovered that many common interventions have little or poor evidence to justify their widespread use. So I’d like to take this opportunity to reach out to other students and therapists, and to explore an example about arm and hand splinting and stretching for stroke rehabilitation. These interventions are still in use to prevent or treat contractures after stroke, but is there good evidence to support this practice?

So does splinting help with contractures?

While there’s anecdotal evidence and a few older non-randomized studies that suggest stretching from static splinting is effective for preventing and treating contractures, when subjected to more rigorous testing, positive results simply have not materialized. For example, a randomized controlled trial (RCT) involving 63 post stroke patients studied the effects of either neutral static splint or extended static splint worn overnight for 4 weeks, as compared to a control group wearing no splint (Lannin, 2007). The study found that splinting the wrist in either the neutral or extended wrist position for 4 weeks did not reduce wrist contracture after stroke. Citing the above RCT, the Scottish Intercollegiate Guidelines Network (SIGN) guideline on stroke management and rehabilitation says that splinting is not recommended for improving upper limb function or for reducing spasticity in the wrist and finger flexors following stroke. Other medical stroke guidelines that were written before this study say that splinting should be “considered” while acknowledging that the evidence was poor.

A few years later, the same RCT was included in a Cochrane systematic review (Katalinic, 2010), along with 34 other studies, with 1,391 participants. This review went even further and investigated if stretching, whether it was administered from splints, manual stretching, or even positioning programs, help prevent or treated contractures caused by several neurological conditions (stroke, traumatic brain injury, spinal cord injury, and cerebral palsy) as well as non-neurological conditions.

The authors concluded that there is moderate to high quality evidence to show that there is little or no effect of stretching/splinting on joint mobility, if this treatment is used for up to seven months (no study explored the use of stretch for longer periods). The effects of stretch on quality of life and activity limitation haven’t been well investigated, but in the few studies where this was evaluated there was no benefit from stretching. Stretch did not decrease pain or spasticity and was found to cause an immediate increase in pain in people with neurological conditions.

Since the Cochrane review was published, we can add another RCT (Basaran, 2012). This time, in 2012, a group of 39 patients post-stroke were divided into dorsal splint, volar hand splint, and a control group (no splint). The results were in line with the Cochrane Review’s and again failed to demonstrate any clinically significant differences in spasticity or in wrist passive range of motion of both the volar and dorsal splint groups.

Well, despite this evidence, static hand splints are still used by occupational therapists (OTs) to treat patients post-stroke. In 2011, a fascinating cross-sectional survey of hand-splinting practice among inpatient OTs in Ireland examined the perceived hand splinting efficacy and splint prescription pattern after stroke (Adrienne, 2011). The study found almost two-thirds of the respondents, 38 (61.3%) out of 62 OTs surveyed, believe splinting to be effective or very effective for rehabilitation after a stroke. Now granted, that’s a relatively small study, but it seems that OTs perceive hand splints to be effective and continue to prescribe splints regularly to their clients, despite inadequate evidence to support their continued use. All this comes at a time when healthcare systems are trying to reduce their costs while improving patient care. Reducing the use of less efficient interventions would help lower costs and improve outcomes.

So what does this mean for therapists?

I may have oversimplified the full picture of stretching and splinting for spasticity and contractures after stroke, as splints can be used for many reasons. It just seems that static splinting to prevent or treat contractures shouldn’t be one of these reasons.

The most important message here is that a treatment is in use which can be painful for patients and offer them no benefit in the short term, while the long-term effects are unknown. Similar examples can be found in other areas of healthcare too. It’s a reminder that we therapists must frequently review the best available evidence to see if it supports our interventions. Perhaps we are all at risk of falling into patterns of treatment that could even develop into a discipline’s “tradition” of practice. Sure, we could blame outdated medical guidelines based on much weaker evidence, but we shouldn’t be afraid to challenge health science’s guidelines or status quo with the best available evidence.

What do you think? Do you know of other widely used interventions that are not as effective as people believe? What can we do to encourage better use of available evidence?

Static splinting after stroke: are therapists overlooking the evidence? by Danny Minkow