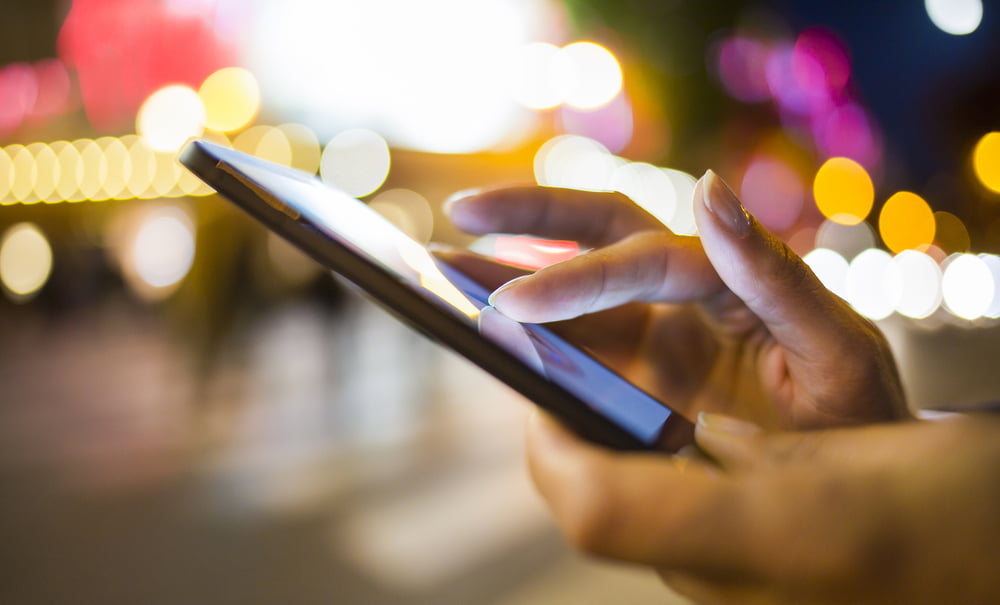 How many people are smokers?

Why should people quit smoking?

Smoking tobacco comes second only to poor diet in causing ill health in England, and accounts for just over 10% of the total amount of deaths and disease in the country2; worldwide, tobacco is the biggest cause of preventable ill health and early death3. Quitting smoking significantly reduces the risk of its related serious diseases such as cancer and heart disease3.

Why do they need help?

The majority of smokers want to quit, and around half will have tried to quit in the last year3. Unfortunately, due largely to the cravings caused by withdrawal from the nicotine in tobacco, quitting is hard; without help, only around 6% of quitters will still be non-smokers a year later3. Many would-be ex-smokers do not seek help when they quit, but the chances of successfully quitting are much improved when smokers receive professional support4. This support comes in the form of behavioural support such as education, motivation and advice on how to quit successfully; or pharmacological (medication-based) support, whether by using nicotine replacement therapy (NRT), such as nicotine gums, or anti-depressants and other drugs that reduce the cravings. A recent Cochrane review showed that behavioural and pharmacological support work best in combination, increasing the chances of quitting at 6 months by 83%4. However, many smokers only use pharmacological support (if any), particularly NRT that is more easily obtained over the counter at pharmacies, when attempting to quit. 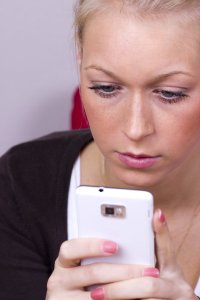 Why use mobile phones?

So, how do we connect would-be quitters with professional behavioural support? As a public health doctor, I have spent too many fruitless hours trying to approach the public in shopping centres, hospitals and supermarkets to ask them about their health, often to only attract the attention of the ‘worried well’ who would benefit least from advice. Such ‘outreach’ activities can be more effective when well-targeted, but this is time consuming and difficult. Doctors and nurses in primary care can also give advice, but they have limited time to offer continuing support, and many younger smokers will rarely visit primary care.

Instead, mobile phones are increasingly being used for this purpose: smoking cessation services internationally are using mobile-delivered support, which can be initiated by the smoker without the need to see a professional face to face. The UK National Health Service offers text messages and apps (applications that run on smartphones), and many US quit-lines offer text message based support in addition to phone counselling.

As use of mobiles and mobile broadband continues to grow, and outnumber connections to fixed telephone or internet lines in many regions, health services want to take advantage. Being so widespread means mobile-based interventions are scalable, affordable, and can reach people anywhere, anytime; but is mobile phone support effective?

In answer, this Cochrane review* summarized the results from nearly 12,000 smokers enrolled in 12 trials using mobile phones to support quitters5. The methods used to help people quit were based on standard behavioural or pharmacological support, but delivered by mobile phones. Most used simple text messages to provide information, motivation, and advice. These messages were often tailored to the persons’ stage of quitting; for example early messages would help by suggesting to set a target quit date, then later messages would advise on how to deal with cravings after the quit date passed.

Some other methods were used: one trial used mobile phones to offer telephone-delivered counselling calls, one used video-messaging, and another sent reminders to take tablets prescribed to help people quit. Most trials took place in high-income settings like the US or UK with established tobacco control programmes. The authors found:

Should we definitely be using mobile phone support then?

Mobile phone based support appears to be effective, with similar strength of effect when compared to reviews of behavioural interventions delivered by standard methods; but there are still many questions unanswered by this review. Findings from the included trials, when looked at individually, were quite different. We know that the behavioural interventions grouped together in this review have different mechanisms of action, and possibly differing effectiveness; unless these are analysed separately we can’t know why or how the mobile interventions work, or which type work best. Additionally, successful quit rates vary in different groups of people, so knowing if mobile interventions are more or less effective in say, people from deprived communities with potentially lower access to NRT or prescription drugs, would also be helpful. Also, information about how often the support went wrong for technical reasons, such as through users not understanding how to use the device, or device malfunction, would help planners decide which methods may be most reliable. Finally, trials of newer support methods that use tablets or smart phones with a broader range of functions, such as specifically designed software applications (‘apps’), have not yet been reported, so were not included in the review findings.

*Editor’s note: the Cochrane Review on mobile phone text messaging and app-based interventions for smoking cessation was updated in October 2019. It now includes 26 studies with over 33,000 people. The conclusions are unchanged.

David Roberts has no conflict of interest with the contents of this article.

Texting 2 quit – using mobile phones to help people quit smoking by David Roberts is licensed under a Creative Commons Attribution-NoDerivatives 4.0 International License.
Based on a work at http://www.cochrane.org/CD006611/TOBACCO_can-programmes-delivered-mobile-phones-help-people-stop-smoking. Images have been purchased from istock.com for Evidently Cochrane and may not be reproduced.