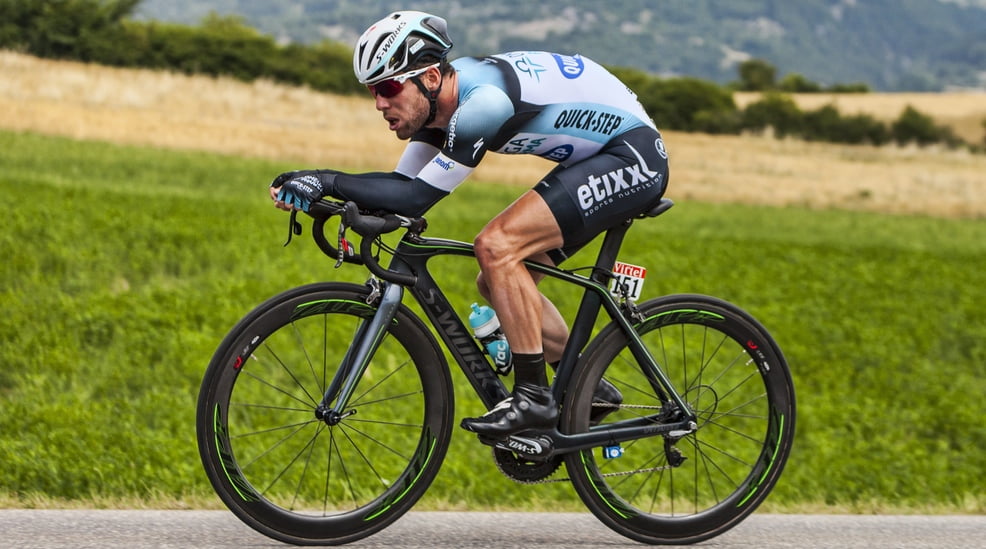 For cycling enthusiasts, it was wonderful to have the Tour de France start in Yorkshire this month. But it was a keen disappointment to see Mark Cavendish crash near the end of the opening stage. Mark dislocated his right shoulder and is out of this year’s race. Although we do not know exactly what injuries he has, there are a couple of Cochrane reviews on the treatment of anterior shoulder dislocation, which is the most common type of this sort of injury.

Anterior shoulder dislocation is where the top end of the upper arm bone is pushed out of the joint socket in a forward direction. These injuries can be treated non-surgically or surgically. The aim of all treatment is to restore a fully functioning, painless, and stable shoulder. But this may not be possible as the joint damage from a dislocation often makes the shoulder less stable. Active young adults, such as Mark, are particularly at risk of a re-dislocation.

What does non-surgical treatment involve?

In the absence of other major injuries such as a fracture, initial treatment involves putting the joint back in place. This is ‘closed reduction’, where the joint is manipulated back into place without surgery. This is followed by a short period (3 to 6 weeks) of immobilisation, which involves placement of the injured arm in a sling or in another immobilising device, and then physical therapy.

What is the best position of the arm during immobilisation? 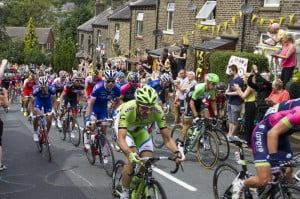 The recently updated Cochrane review that looked at different non-surgical ways of managing these injuries after the joint had been put back into place addressed this question. It included evidence from four trials involving 470 participants (371 male). All had first time traumatic anterior dislocation of the shoulder. The four trials compared immobilisation of the arm in external rotation (when the arm is orientated outwards with the forearm away from the chest) versus immobilisation in internal rotation (the usual sling position, where the arm rests against the chest). External rotation is an unnatural pose but is supposed to bring the joint tissues in a better position for healing. However, it is more awkward and a rigid device is needed to keep the arm in place. The evidence showed no difference in outcome, such as redislocation in ensuing two years, between the two methods. Thus, the review concludes that it is better to keep to the traditional position of internal rotation for the time being.

What does surgical treatment involve?

After closed reduction of the acute dislocation, surgical treatment typically involves repair of the damaged structures and/or cleaning up the joint space. Often ‘key hole’ (arthroscopic) surgery is used but open surgery may be used, especially for more complex operations. Surgery is usually followed by a short period in a sling and physical therapy.

When is surgery better?

The Cochrane review asking this question included four trials involving 163 active young adult males, all with a first time traumatic anterior shoulder dislocation. It found that for this population, surgery gave better results than non-surgical treatment. Participants who had been treated surgically had better shoulder stability with fewer having a redislocation. They also had better self-reported shoulder function. Although the evidence was limited, it supported the use of primary surgery for young males engaged in highly demanding physical activities. As Mark fits this category, and moreover was reported subsequently to have several torn ligaments, it is not surprising that he was informed that he must have surgery.

Handoll HHG, Hanchard NCA. From observation to evidence of effectiveness: the haphazard route to finding out if a new intervention works [editorial]. Cochrane Database of Systematic Reviews 2014;(5):ED000081: https://www.cochranelibrary.com/cdsr/doi/10.1002/14651858.ED000081/full)

Treating shoulder dislocation: what are the options? by Helen Handoll