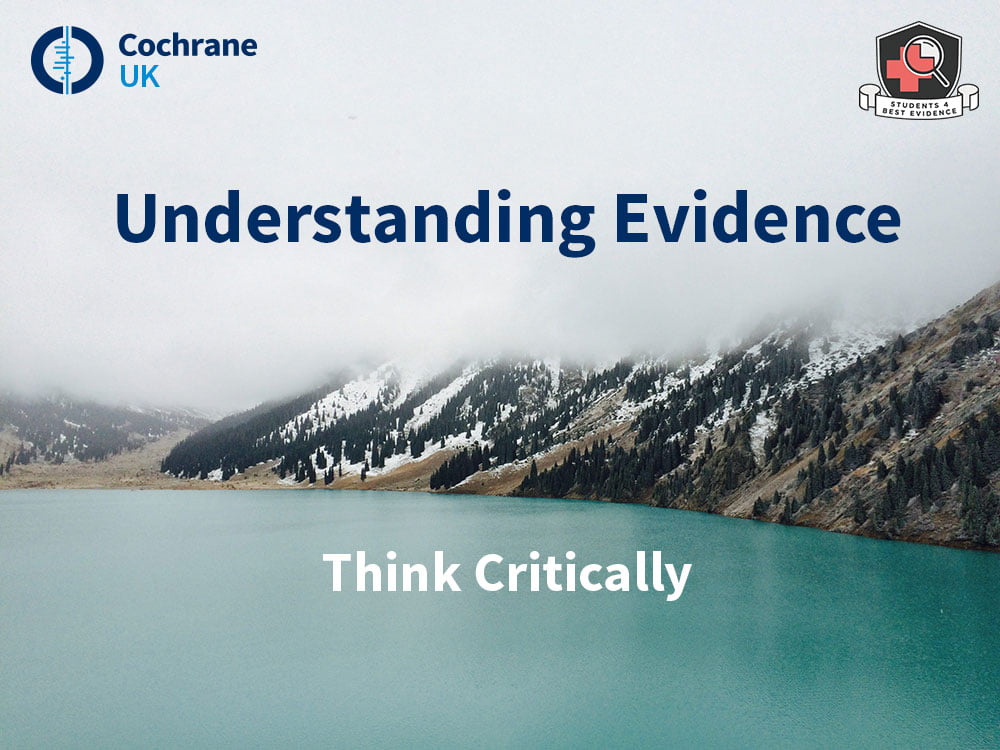 Life is full of choices, and choice is important. Choosing different options when it comes to health care – particularly your own health care – is a serious matter. You don’t want to get it wrong.

Who needs to understand evidence? 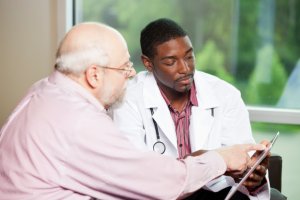 I have sometimes thought that when patients are sitting in the waiting room of my outpatient clinic I should offer them a choice of consultation style. When they come and see me, do they want a rather old-fashioned, paternalistic, ‘doctor knows best’ type of consultation? One where I listen to them and then prescribe a treatmentSomething done with the aim of improving health or relieving suffering. For example, medicines, surgery, psychological and physical therapies, diet and exercise changes. More or other course of action. Or do they want the opposite; to be presented with a complete set of options and choices, a set of internet references and bundle of written materials so they can go away and make up their own minds.

In my view, the optimal consultation involves “shared decision-making”. One in which I and the patient together consider their options in the context of their values and beliefs and their attitude towards riskA way of expressing the chance of an event taking place, expressed as the number of events divided by the total number of observations or people. It can be stated as ‘the chance of falling were one in four’ (1/4 = 25%). This measure is good no matter the incidence of events i.e. common or infrequent. More and uncertainty.   Both of us need to understand the evidence relating to the decisions that are being made. Evidence for example about the effectivenessThe ability of an intervention (for example a drug, surgery, or exercise) to produce a desired effect, such as reduce symptoms. More (or otherwise) of different treatments and the risks associated with those treatments. Evidence too about the accuracy of diagnostic tests and about prognosis. And perhaps sometimes – and maybe increasingly – evidence about the “cost-effectiveness” of different options.

All this requires a clear understanding of evidence. In a particular circumstance what is good evidence and what is bad? Indeed, what do we mean by ‘good’ and ‘bad’ in this situation. The term “evidence-based” is bandied around a lot these days. I suspect not always appropriately.

Towards a better understanding

We are launching a series of blogs to better help readers understand the use of evidence. The principles of evidence-based medicine dictate that ‘current best evidence’ should be brought to bear ‘conscientiously, explicitly and judiciously’ in making healthcare decisions.

We hope this series will allow you to hone your skills so you can look critically at evidence and understand its strengths and weaknesses. A better understanding of evidence should – hopefully – allow you to make better choices about your own health care, or that of your family or patients. It should also help you, on a day-to-day basis, to look critically at news stories about health and to be rightly sceptical when things are labelled “evidence-based”.

Read all of the Understanding Evidence blogs here