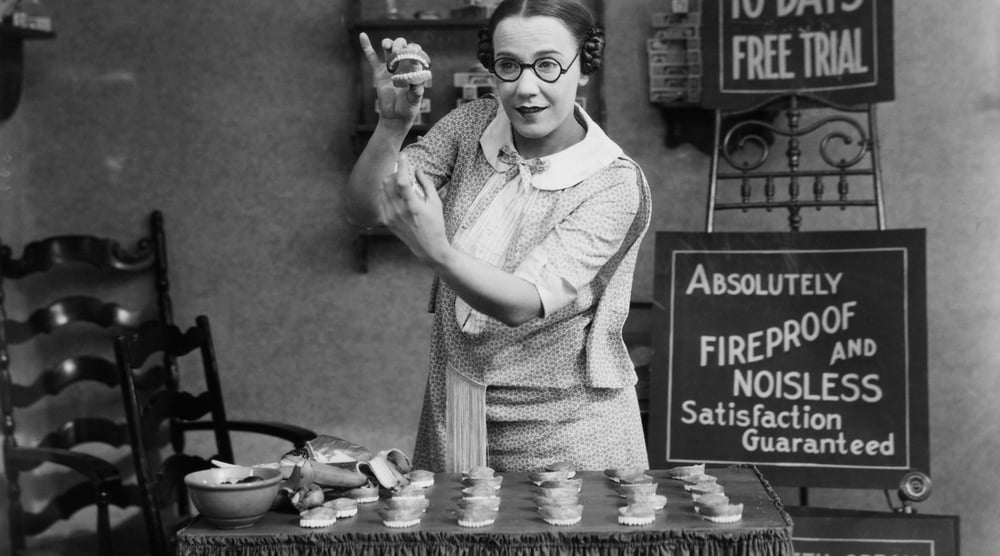 It’s 18 months since we started this blog and revived our dormant Twitter account and just 3 weeks since we relaunched Evidently Cochrane on this new site. We had some really thought-provoking feedback during the process of redeveloping the blog and we hope we’ve succeeded in making this a more accessible place for a wide range of people to find evidence to help with decisions about health. Tomorrow we’re all heading to Manchester for our Annual Symposium, which this year focuses on how we can make Cochrane evidence more useful, usable and used (you can follow and join in with this on Twitter using the hashtag #CE3U). This seems a good moment to reflect on some of the things we’ve learned so far about using social media to share evidence. Holly and I are taking a long, hard look at how we’ve used social media in the past year, and at what have been the triumphs and the turkeys, and we will be sharing that when we’re done. Meanwhile, here are my top 10. 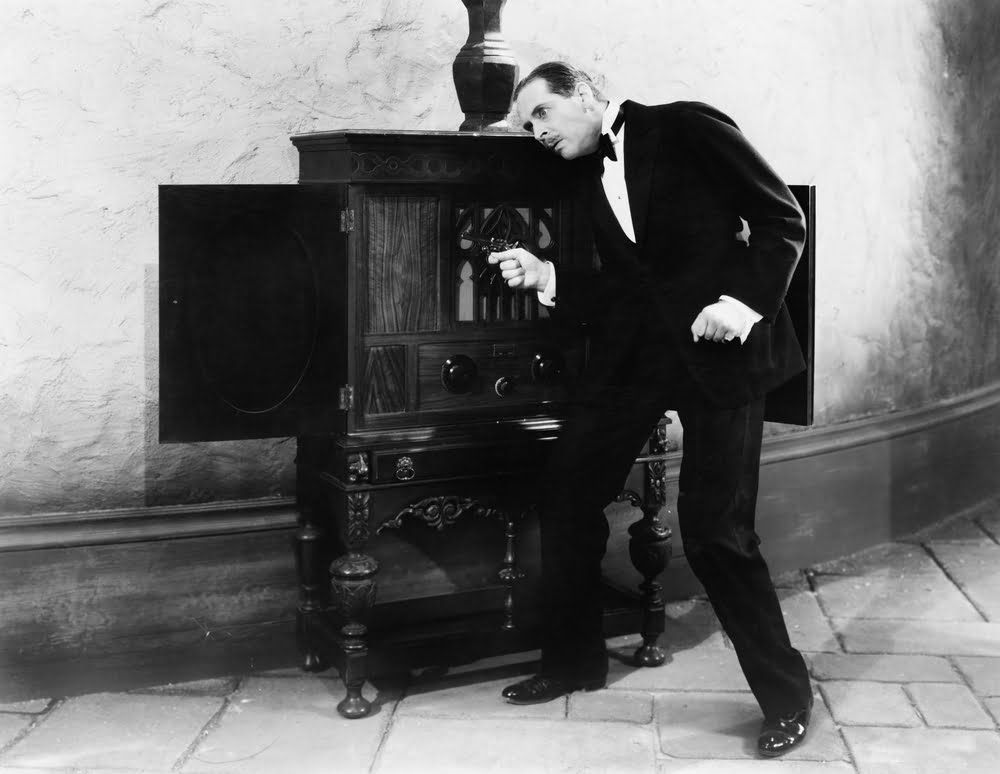 This underpins everything really. With social media, dialogue triumphs over monologue and engagement over broadcasting. It’s a two-way thing. We no longer have to guess what people want to know, or just tell them what we think they should know! Social media has given people a voice, and direct access to organisations such as ours, so we can hear what they want to know, what their questions and concerns are. This enables us to be much more helpful, quite apart from anything else.

This is a big challenge for us. With Cochrane evidence relevant to a very wide and mixed audience, it’s really important that we take information to people in different places and in different ways. This isn’t just about making sure we are on lots of different platforms (Facebook, LinkedIn and so on), though that’s important. We’ll tweet about a Cochrane review in more than one tweet for particular audiences, using medical jargon or replacing it with lay terms, for example. This is more challenging for the blogs and I’m still working on this one, but I’m hearing that blogs work best when written with a specific audience in mind, so I’m trying to be more focused, rather than trying to write for everyone. Also, everyone appreciates good, clear writing, so best to aim for that! 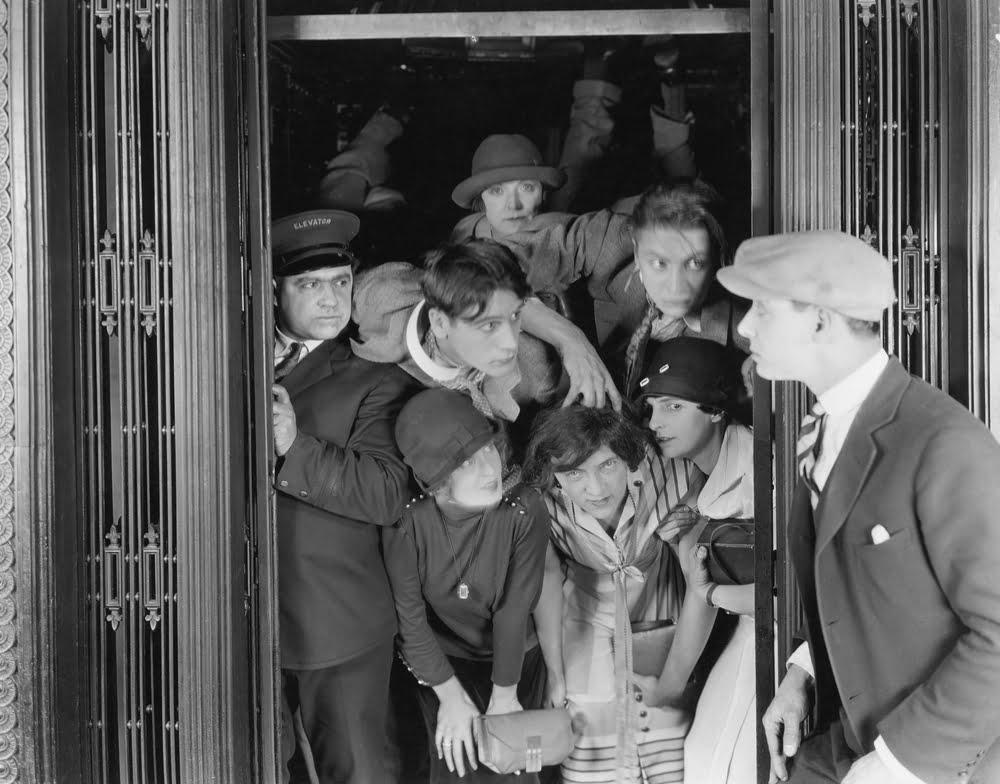 Listening well can show you where these might be. Last July, with intense media attention on the impending birth of Prince George and #RoyalBaby trending on Twitter, we were able to use this as an opportunity to share widely some great evidence on childbirth, relevant to vast swathes of the population who would not know about Cochrane but would be jolly interested to hear about things that have been shown to shorten labour or reduce the chance of needing a caesarian delivery. It was great to see that our #RoyalBaby tweets and blogs, including this one, were among our most popular last year.

4. Don’t assume people know about your organisation. Cochrane who?!

I’m not just talking about the people we might have reached through joining conversations about the #RoyalBaby either. I might like to think that Cochrane is some kind of magic word, a widely-recognised stamp of quality in the world of evidence-based health care, but step outside of that community and this isn’t so. There are plenty of health professionals, even, who don’t know anything about Cochrane, as blank faces when I’ve talked about my job have often shown. So whilst I often attach #CochraneEvidence to my tweets, I leave out #Cochrane altogether if I can use 9 (or 17) characters more effectively. I’m linking to the good stuff in the Cochrane Library; naming it isn’t necessarily the best way to get people there.

5. Expert opinion really improves engagement and discussion, especially when the expert is a patient 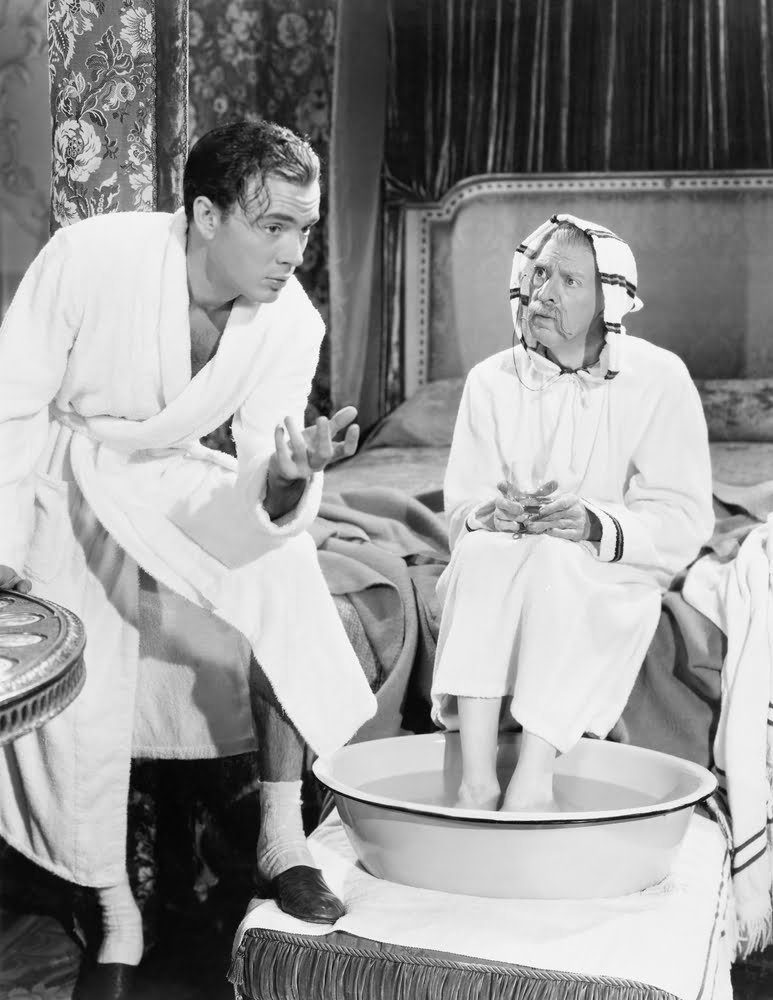 Social media platforms are brilliant places for this. The point of Cochrane reviews, after all, is to provide people with the best available information to help them make decisions about health care, so it’s really good to be able to explore how meaningful it is for people for whom it’s relevant. I’ve been enjoying wide discussion of Cochrane evidence on Twitter since I first started tweeting, but I’ve more gradually come to realise that my blogs about reviews are better when others give their opinion about why the evidence matters to them, or why they see it as important, or perhaps where it falls short, so I’m hoping to add some ‘expert’ perspective in more of my blogs. Two examples of these were the blogs on ‘a good death at home’ and on ‘how decision aids help patients make better choices’. It’s also great when people leave comments and share their views, though this doesn’t happen very often!

6. Join up activity on different platforms for greater impact and engagement

Talking of experts, I have been delighted to engage with a vibrant community of nurses on Twitter, who got really interested in the Cochrane evidence on risk assessment for preventing pressure ulcers, which suggested that this common practice doesn’t help. I included some of the points raised on Twitter in my blog on this topic and then followed it up by co-hosting a @WeNurses tweetchat to continue the discussion. This was a fantastic and fruitful experience and I’m hoping to take up the excellent points made in the chat, alongside the Cochrane evidence, in an article for the nursing press. We’re also going to have a follow-up tweetchat in the autumn. This is definitely something I’ll hope to replicate in other areas.

7. Measure success not just by the figures but by the conversations you’re having

When Holly and I ran our Social Media Roadshow sessions last year, the question on everyone’s lips was “how do we show that time spent on social media activity is worth it?” We feel strongly that whilst numbers of followers or views, top tweets and countries reached, are all useful at showing how you’re doing, capturing examples of the conversations you’re having is really important. Simple screenshots of a dialogues I’ve had on Twitter have provided more compelling evidence of the impact we’re having than showing the figures. Picking examples of successful engagement which combine analytics with examples of comments and conversation seems useful.

8. Repeating yourself is good!

We make boring companions if we keep telling people the same thing over and over, but forget this when it comes to social media! Tweets are soon gone from the screen, of course, but it has taken me a while to learn this new habit for Twitter and to remember to repeat myself. The same information can be repeated at different times (remember those time zones if you want a global audience) and in different ways for varied audiences, but it’s also worth noting that information can take on a new relevance in the light of something being discussed, the seasons, or an event. Whilst many of my blogs and tweets relate to new or newly-updated Cochrane evidence, it’s all current and can be shared whenever it seems relevant. I’m making sure I update the blogs to keep up with new versions of Cochrane reviews, so I can share these again knowing that they reflect the latest evidence.

This is my golden rule, I think. Why should you follow us otherwise, or bother to read our blogs? Adding value is often through sharing a link, but when it comes to live tweeting from events great tweeting enables those not attending the event to keep up with what’s going on. This really has transformed academic conferences in the most fabulous way. I’ve written more about that here. I’m hoping we’re going to see some great examples of this at our Symposium this week (join in using #CE3U).

10. Keep watching what others do well, experimenting and reflecting 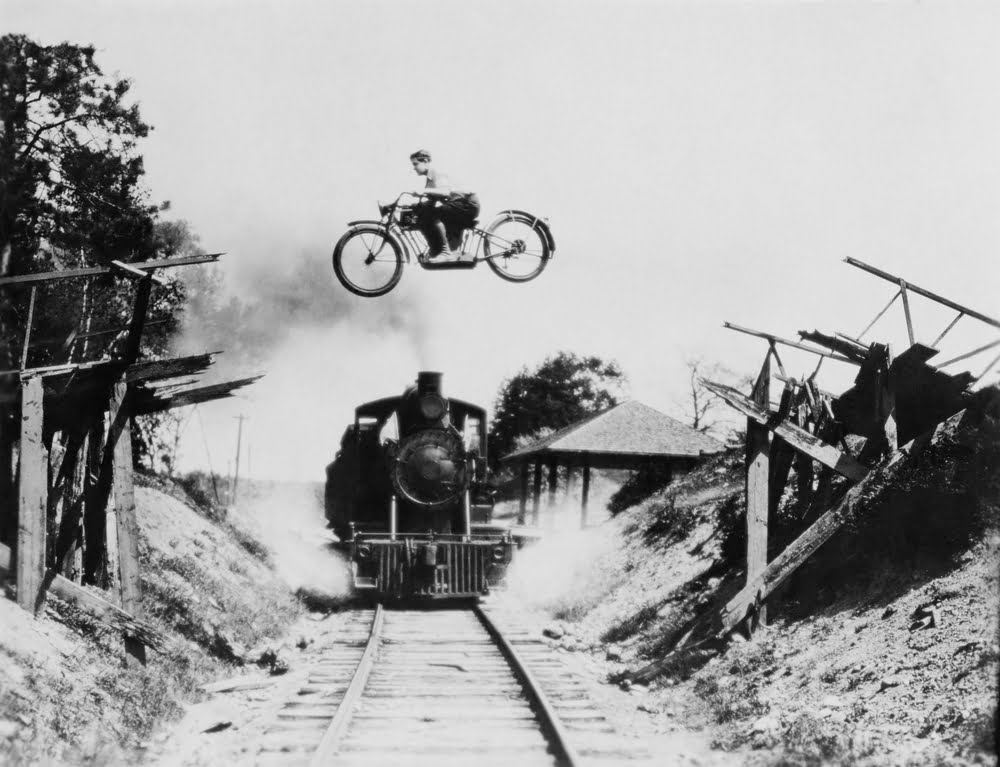 Twitter, in particular, feels like a vast lecture theatre for me; I’m constantly learning and not least about how to use social media more effectively.  Not everything you try will work well, but it’s good to keep exploring new possibilities and the results can be surprising. It turns out I’m not unusual in liking something a bit frivolous, especially in the run-up to Christmas. Our Evidence Advent Calendar was incredibly popular and as well as seeing unprecedented numbers visiting the blog it was lovely to hear, through lots of tweets, how much people were enjoying it. I’m glad we weren’t put off doing it by the technical limitations which meant we didn’t have doors that opened and that I had to get up early every morning to add the day’s picture and accompanying evidence! It’s important to take time to really look at what others are doing, what looks like it might work for you, trying new things and taking stock of how it’s all going.

We’d love to hear other people’s experiences of what has worked well so do tell us! You can also find us on Facebook and follow us on Twitter @CochraneUK. I tweet as @SarahChapman30 too.