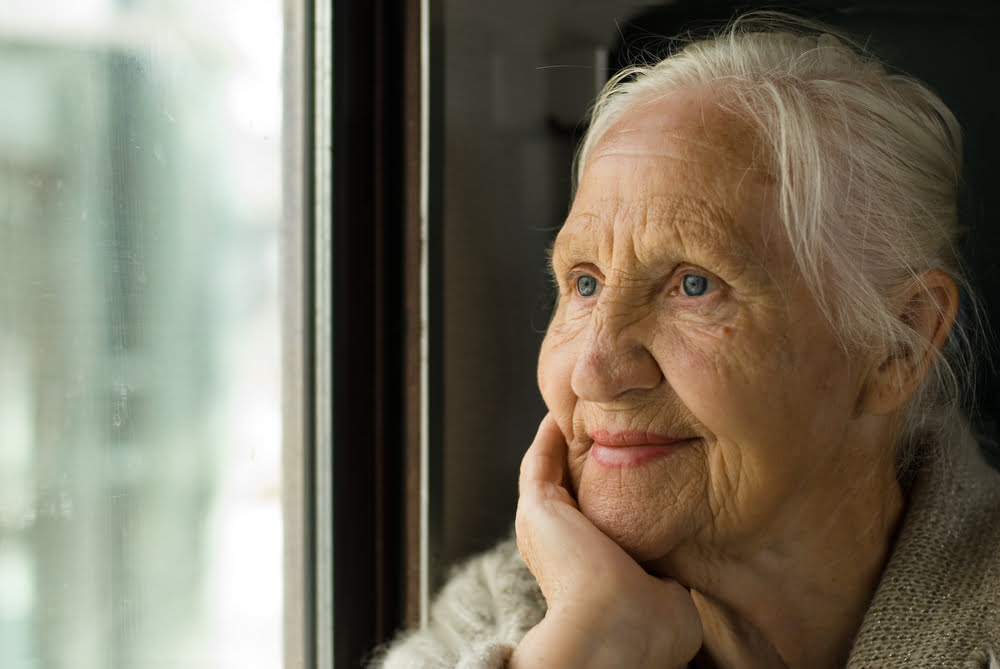 Today I have some good news about chronicA health condition marked by long duration, by frequent recurrence over a long time, and often by slowly progressing seriousness. For example, rheumatoid arthritis. More obstructive pulmonary disease or COPD. This is an umbrella term covering a number of conditions, including chronic bronchitis and emphysema, where people have difficulty breathing because of lung damage. Smoking is by far the biggest cause of COPD, but environmental factors and genetics can also play a part. It’s a common, debilitating and life-threatening condition. It’s a global problem and in the UK it’s the second highest cause of hospital admission. COPD places a huge burden on the patient and on healthcare budgets, with much of the costs due to treatmentSomething done with the aim of improving health or relieving suffering. For example, medicines, surgery, psychological and physical therapies, diet and exercise changes. More in hospital. We need some good news on this and some good evidence to guide decisions about managing COPD.

So, what is the good news? We have a bunch of new and updated reviews from the Cochrane Airways Group which have some decent evidence to guide us on some things that work with respect to managing COPD. Here are 3 things that improve the health and quality of life of people with COPD and help keep them out of hospital: 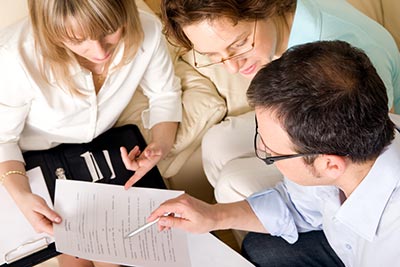 Let’s take a look. First, integrated disease management (IDM) programmes for people with COPD. We’ve yet to find a neat definition that people agree on, but essentially IDM is a multi-faceted, multi-disciplinary approach to managing long-term conditions such as COPD, which aims to improve the quality and efficiency of care. Health services work with each other and with the patient and supporting self-management is a key element. The authors of this new review concluded “IDM not only improved disease-specific QoL and exercise capacity, but also reduced hospital admissions and hospital days per person.” These findings are based on moderate or high quality evidence too, so we can be confident about the findings.

They found high quality evidence that

No adverse effects were reported in the IDM group. 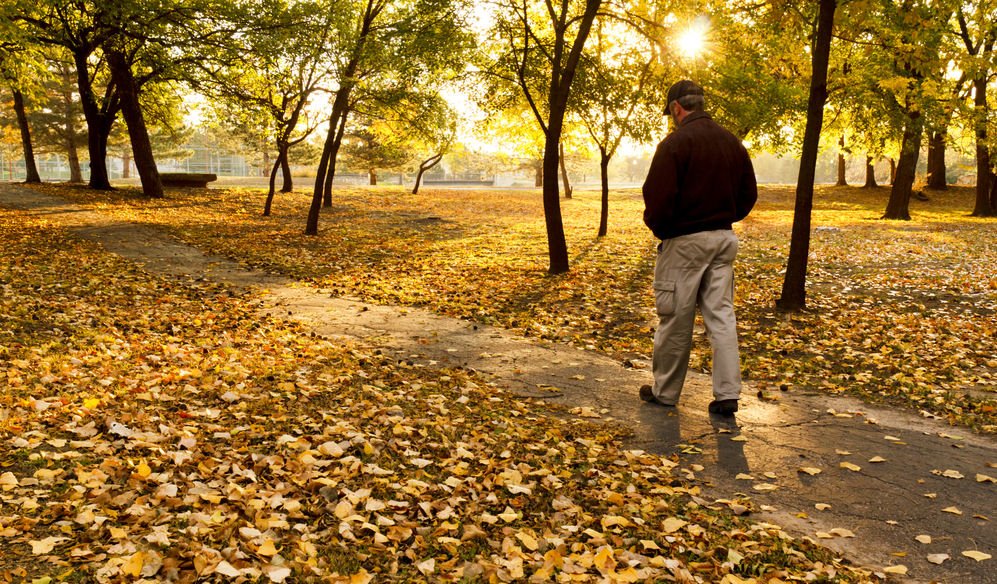 Better quality of life and fewer hospitalizations were the happy findings of another new review looking at inhaled long-acting beta2-agonists (LABAs) for COPD. There is moderate quality evidence from 26 RCTs with 15,000 people who had moderate to severe COPD, comparing LABAs with placeboAn intervention that appears to be the same as that which is being assessed but does not have the active component. For example, a placebo could be a tablet made of sugar, compared with a tablet containing a medicine. More (dummy inhalers). They found that, compared to placebo, people taking LABAs

There was no difference in the number of deaths or serious adverse effects. The reviewers note that trialClinical trials are research studies involving people who use healthcare services. They often compare a new or different treatment with the best treatment currently available. This is to test whether the new or different treatment is safe, effective and any better than what is currently used. No matter how promising a new treatment may appear during tests in a laboratory, it must go through clinical trials before its benefits and risks can really be known. More evidence will be needed to establish whether new and emerging LABAs such as indacaterol are as safe, effective and cost-effective as well established LABAs and that comparison with other long-acting medicines would be helpful.

A review putting tiotropium and ipratropium bromide head to head found moderate to high quality evidence that tiotropium treatment led to improved lung function, fewer COPD exacerbations, fewer hospital admissions (including those for COPD flare-ups) and better quality of life compared with ipratropium bromide. It was also associated with fewer adverse effects. Tiotropium is available as two different inhalers, Respimat and Handihaler, and there are some safetyRefers to serious adverse effects, such as those that threaten life, require or prolong hospitalization, result in permanent disability, or cause birth defects. More concerns around the Respimat device but it will not be clear whether these are justified until current trial results have been published, and these will be reported in another review.

Finally, a review looking at the inhaled corticosteroid (ICS) beclometasone dipropionate (BDP), one of the cheaper, less potent and widely used ICS, as there is a need to look separately at different ICS to guide treatment choices. Apart from high quality evidence that BDP combined with LABAs led to greater improvements in lung function than LABAs alone, there’s not much that can be said with any confidence due to shortcomings in the evidence. Shame.

Overall, there’s lots of decent evidence here for both patients and providers about treatments that have been shown to work, helping people with COPD enjoy a better quality of life, stay as well as possible and stay out of hospital. I call that good news.