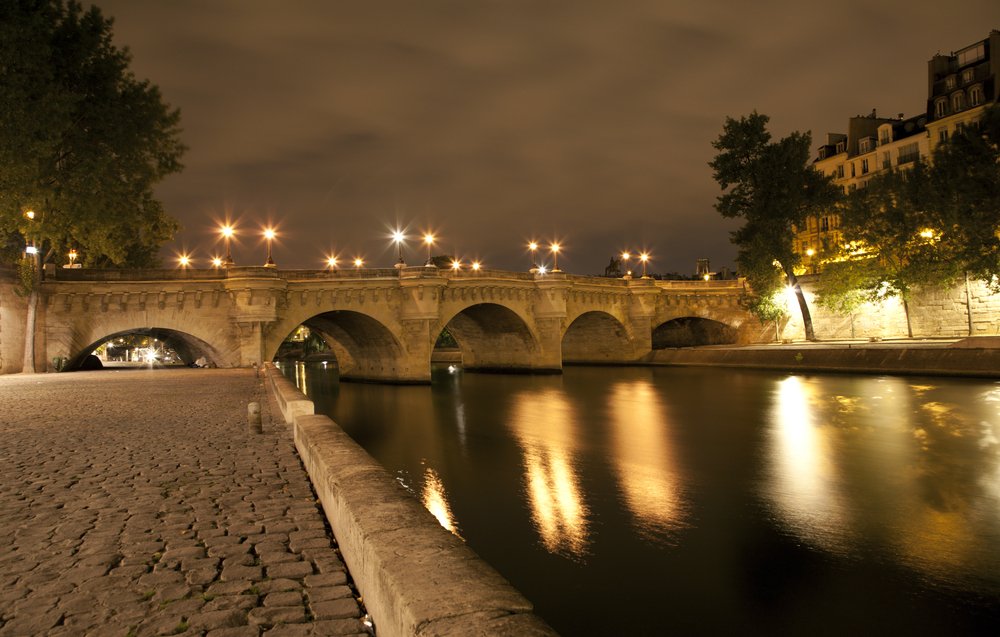 Contrary to what you might expect, you’ll have to wait until the end for the mystery, though in truth missing dataData is the information collected through research. More and important questions that remain unanswered could also be labelled as that, and this is where I start.

My last blog was a round-up of new and updated reviews on asthma and I begin this one with another offering from the Cochrane Airways Group (do these people never take a day off?). It’s another tale of what we still don’t know, this time about a class of anti-inflammatory drugs called anti-leukotrines. For managing mild persistent asthma in children, low-dose inhaled corticosteroids (ICS) are recommended, but if symptoms aren’t well controlled with ICS then anti-leukotrines may be added. Almost ten years ago, a Cochrane reviewCochrane Reviews are systematic reviews. In systematic reviews we search for and summarize studies that answer a specific research question (e.g. is paracetamol effective and safe for treating back pain?). The studies are identified, assessed, and summarized by using a systematic and predefined approach. They inform recommendations for healthcare and research. More was published which pulled together the available evidence on the safetyRefers to serious adverse effects, such as those that threaten life, require or prolong hospitalization, result in permanent disability, or cause birth defects. More and effectivenessThe ability of an intervention (for example a drug, surgery, or exercise) to produce a desired effect, such as reduce symptoms. More of this treatmentSomething done with the aim of improving health or relieving suffering. For example, medicines, surgery, psychological and physical therapies, diet and exercise changes. More for adults and children and found very little to go on, with just two small trialsClinical trials are research studies involving people who use healthcare services. They often compare a new or different treatment with the best treatment currently available. This is to test whether the new or different treatment is safe, effective and any better than what is currently used. No matter how promising a new treatment may appear during tests in a laboratory, it must go through clinical trials before its benefits and risks can really be known. More with children. Now a review has been published which looked for trials involving children (any age below 18) and finds we’re not much further on.

There are now five trials with 559 children, none of whom were under the age of six, and only one studyAn investigation of a healthcare problem. There are different types of studies used to answer research questions, for example randomised controlled trials or observational studies. More reported all measures of how well the treatment worked and most measures of safety. Some measures of asthma control were either missing or reported in different ways so the results could not be put together. The available evidence found that adding anti-leukotrines to ICS did not reduce the need for rescue medicines (oral corticosteroids) or hospital admission compared with the same or an increased dose of ICS. But the bottom line is that the evidence does not allow firm conclusions to be drawn and for now there is no clear evidence to support the use of anti-leukotrines as add-on therapy for children with poorly controlled asthma symptoms on low-dose ICS. 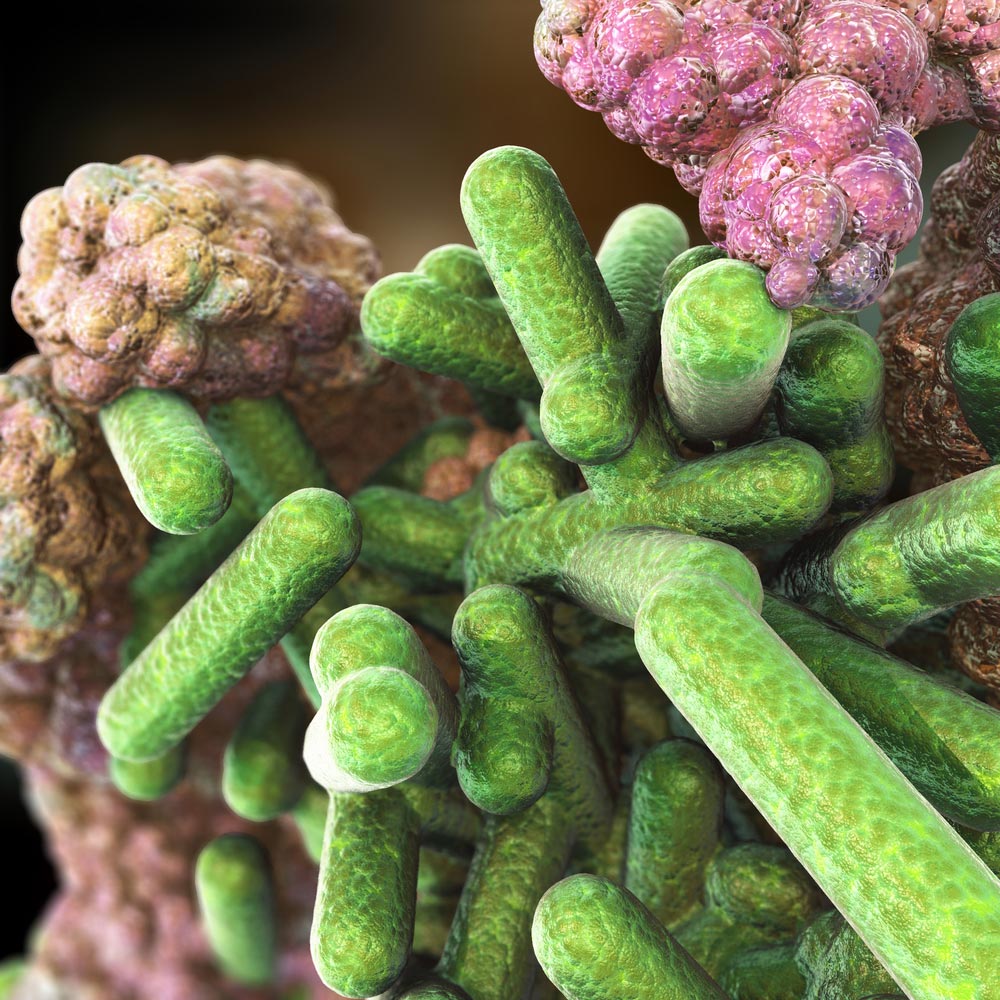 We had good news this summer from the Office of National Statistics that two hospital infections, MRSA and Clostridium dificile, have continued to decline, according to figures for England and Wales. The number of deaths from MRSA fell by 20% from 2011 to 2012, with 292 deaths that year, and by 75% since 2008. A new Cochrane review has been published which aimed to compare the benefits and harms of giving antibiotics for the prevention of MRSA infection and associated complications in people having surgery. The evidence from the twelve included trials was poor quality and the trials too varied for results to be pooled. One trial comparing antibiotics with placeboAn intervention that appears to be the same as that which is being assessed but does not have the active component. For example, a placebo could be a tablet made of sugar, compared with a tablet containing a medicine. More in people having percutaneous endoscopic gastrostomy insertion found significantly fewer surgical site infections (SSIs) in people receiving antibiotics, but otherwise there is currently no other evidence that a combination of antibiotics or increased length of time on antibiotics is of benefit to people undergoing surgery in terms of preventing MRSA infections. Another new review aimed to compare treatment with different types of antibiotics for SSIs caused by MRSA, but found only one small trial, at high riskA way of expressing the chance of an event taking place, expressed as the number of events divided by the total number of observations or people. It can be stated as ‘the chance of falling were one in four’ (1/4 = 25%). This measure is good no matter the incidence of events i.e. common or infrequent. More of biasAny factor, recognised or not, that distorts the findings of a study. For example, reporting bias is a type of bias that occurs when researchers, or others (e.g. drug companies) choose not report or publish the results of a study, or do not provide full information about a study. More. No evidence, then, to guide doctors in their choice of antibiotics for preventing or treating SSIs caused by MRSA. Over to the trialists; we need some well-designed and reported randomizedRandomization is the process of randomly dividing into groups the people taking part in a trial. One group (the intervention group) will be given the intervention being tested (for example a drug, surgery, or exercise) and compared with a group which does not receive the intervention (the control group).   More trials please.

works, or doesn’t? There’s good evidence in the update of a review on statins for dialysis patients and the findings are not what you might expect. While statins cut deaths and cardiovascular events such as heart attacks in the general populationThe group of people being studied. Populations may be defined by any characteristics e.g. where they live, age group, certain diseases. More, this is not so for people on dialysis, even though it does lower their cholesterol. The reviewers are confident about these results and say that future studies are unlikely to change this. What is unclear is whether people already on statins should stop if they start having dialysis, but the benefit of continuing is likely to be small. Limited information was available for people treated with peritoneal dialysis so more research is needed there.

Back to antibiotics next and neutropenia, or low white blood cell count, a common complication of chemotherapy which can leave cancer patients at risk of life-threatening infections. Neutropenic patients who develop a fever usually find themselves admitted to hospital and treated with intravenous (IV) antibiotics. A review has just been updated which compared treatment with oral and IV antibiotics. It finds that oral antibiotic treatment is an acceptable alternative to IV antibiotics for cancer patients (excluding those with acuteA health condition (or episodes of a health condition) that comes on quickly and is short-lived. More leukaemia) who have febrile neutropenia if they are haemodynamically stable and don’t have organ failure, pneumonia, a severe soft tissue infection or infection of a central line. Age, severity of neutropenia and source of infection made no difference to the findings. More people receiving oral treatment had adverse reactions. mostly gastrointestinal. 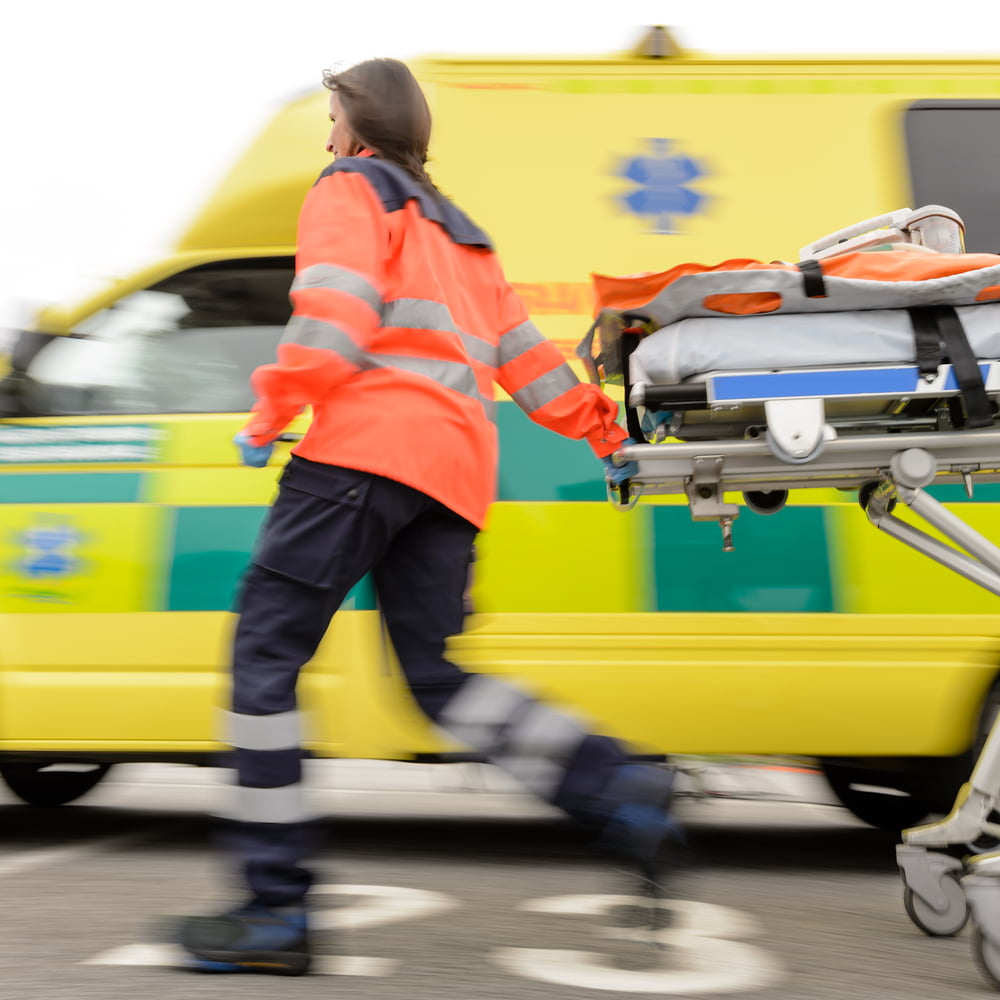 Finally, here’s one for the paramedics. It’s a new review looking at aminophylline for bradyasystolic cardiac arrest. Does this drug improve return of circulation, survival to hospital admission or survival to discharge? It seems not. Five trials with 1124 people, treated prehospital, were included. Overall, the studies were well designed and the risk of bias low. Aminophylline had no effect on survival to hospital admission or discharge, nor on return to spontaneous circulation.

Currently fewer than one in ten people survive a cardiac arrest if it happens outside hospital, but if bystanders can do CPR (cardiopulmonary resuscitation), a combination of chest compressions and the ‘kiss of life’, the chances of survival are improved. This brings me to the mystery, more particularly a mystery woman. I’m one of the 300 million people who learned CPR with the help of a mannequin called Resusci Anne, but I never considered that she might be a Mona Lisa among training tools, that before the dummy there was a real woman. Now her story is being told to mark the first ever European Restart a Heart Day . Resusci Anne was created in the 1950s by toy manufacturer, Asmund Laerdal, who had previously saved the life of his son after near-drowning. He based the face of his mannequin on the mask displayed by his grandparents in their home, a mask of

L’Inconnue de la Seine, the unknown woman of the Seine. The Inconnue was said to be a drowned woman, whose appearance so captivated the pathologist at the Paris mortuary that he asked for a cast to be made of her face. For a time at the end of the 19th Century, artists and writers took inspiration from the Inconnue and having one of these masks on the wall was quite the thing in fashionable European houses. Others have thrown doubt on this peaceful face being that of a drowned woman and other stories have sprung up. The mystery remains. You can read more about it here. How to do CPR should not be a mystery and if you don’t know how to do it please hurry over to the Restart a Heart website for more information.

There’s some more good evidence coming up in my next blog, from a collection of reviews on chronicA health condition marked by long duration, by frequent recurrence over a long time, and often by slowly progressing seriousness. For example, rheumatoid arthritis. More obstructive pulmonary disease.

Evidently Cochrane blog. Exercise and asthma: what does the evidence say? 10 October 2013.

Chauhan BF, Ben Salah R, Ducharme FM. Addition of anti-leukotriene agents to inhaled corticosteroids in children with persistent asthma. Cochrane Database of Systematic ReviewsIn systematic reviews we search for and summarize studies that answer a specific research question (e.g. is paracetamol effective and safe for treating back pain?). The studies are identified, assessed, and summarized by using a systematic and predefined approach. They inform recommendations for healthcare and research. More 2013, Issue 10. Art. No.: CD009585. DOI: 10.1002/14651858.CD009585.pub2.

A mystery, missing evidence and some answers! by Sarah Chapman