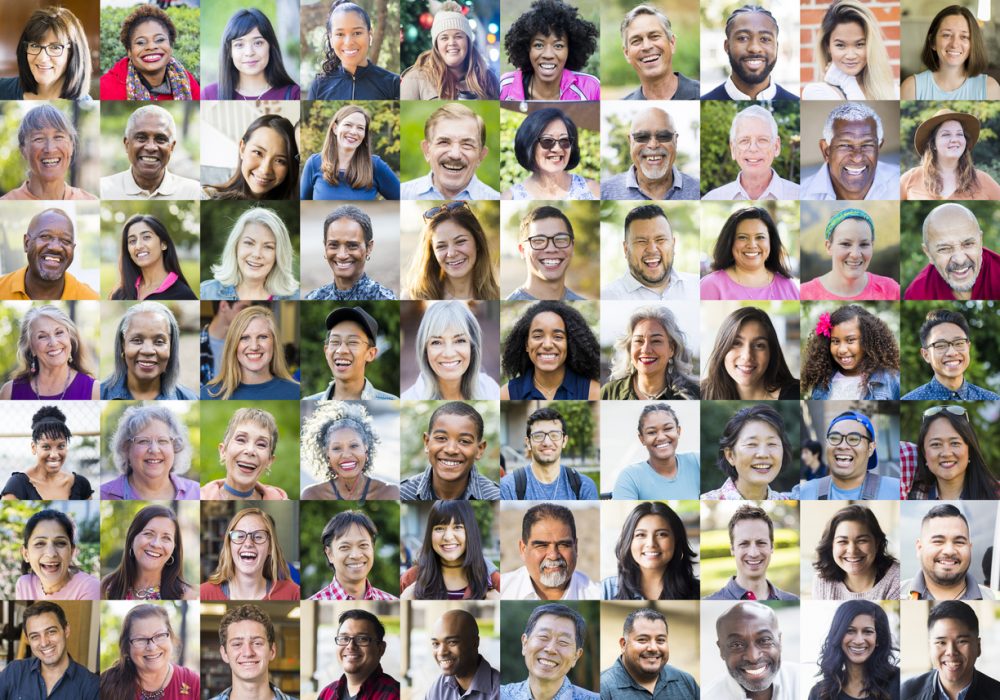 Cochrane UK has launched the Cochrane UK Consumer Champions initiative and we are inviting applications from people who would like to join us. The Consumer Champions role will involve advocating for evidence-based health care and Cochrane amongst organisations and patient groups in the UK. Cochrane uses the term ‘consumer’ to represent patients, carers and family members with experience of a healthcare condition. Emma Doble, Patient and Consumer Co-ordinator, and Marta Santos, Programme Support Officer at Cochrane UK, who are leading this initiative, explain more in this blog.

Emma was diagnosed with Type 1 Diabetes at the age of 4. After struggling to accept and manage her diabetes growing up, she started to set up a number of peer support initiatives for other young people. She then started to get involved in Public and Patient Involvement (PPI) groups for diabetes services and research projects. She also has a keen interest in getting more young people involved in PPI.

Emma shares with us how she got involved in Cochrane and what inspired the Cochrane UK Consumer Champions initiative:

I initially heard of Cochrane when I saw a tweet inviting patient advocates to apply for an award to join the Colloquium (Cochrane’s annual conference) in Edinburgh in 2018. I started to look at the Cochrane websites and was amazed at the huge amount of resources which were aimed at supporting and informing patients about their health conditions. Attending the Colloquium, I began to get a sense of the varied patient and public involvement Cochrane advocated for, but I also noticed that there were several patient groups who weren’t represented.

Over the next few months, I tried to get more involved in Cochrane and explored how I could help more diverse groups of patients get involved in the organisation. I also began to wonder why I had not heard of Cochrane as a patient advocate despite a history of PPI in the organisation. I questioned whether the connection between patient communities and Cochrane could be better established to help bridge the gap.

The idea for Consumer Champions came from this desire to better involve more diverse groups of patients and the public, whilst also bridging the gap between Cochrane and consumers. The Consumer Champions role has been developed with the aim of identifying and supporting new patients and groups to get involved in Cochrane. The Champions will also share Cochrane’s resources within their own networks to allow a wider group of patients to know about Cochrane’s work and how they can use the resources.

You can apply for the role by sending the application form (attached below) to Marta Santos on [email protected] Applicants must be based in the UK and meet the eligibility criteria as described in the person specification document attached.

During the initial recruitment for this project we have recruited four Consumer Champions from across the UK. The first of our Champions are Brian Devlin and Genna White who you can find more about here (https://uk.cochrane.org/about-us/cochrane-uk-consumer-champions). We also have Ceri Dare who is a lived experience researcher in mental health, and Olivia Fulton who is a patient advocate living with severe asthma. We will be formally introducing Ceri and Olivia soon.

Since starting the project, the Champions have been spending time learning more about Cochrane and Cochrane UK. They have also been supporting the Cochrane UK and Cochrane Ireland teams plan Virtually Cochrane, due to take place on 20th-22nd April 2021. Over the next few months, we will be working with our Champions to identify the areas of work they might like to get involved in or would like to share within their communities. We are hoping to conduct a second round of recruitment for champions in early 2021.

We will continue to keep you updated on the project’s progress.

Should you have any questions, please send us an email to [email protected].

Join in the conversation on Twitter with @CochraneUK  @emmajdoble  leave a comment on the blog. Please note, we cannot give medical advice and we will not publish comments that link to commercial sites or appear to endorse commercial products.

Emma Doble is a Patient and Consumer co-ordinator at Cochrane UK. She is also a patient editor at the BMJ and has a keen interest working with organisations to improve patient and public involvement. Emma is also completing her PhD in health psychology with a focus on patient involvement and peer support in people doing dialysis at home.