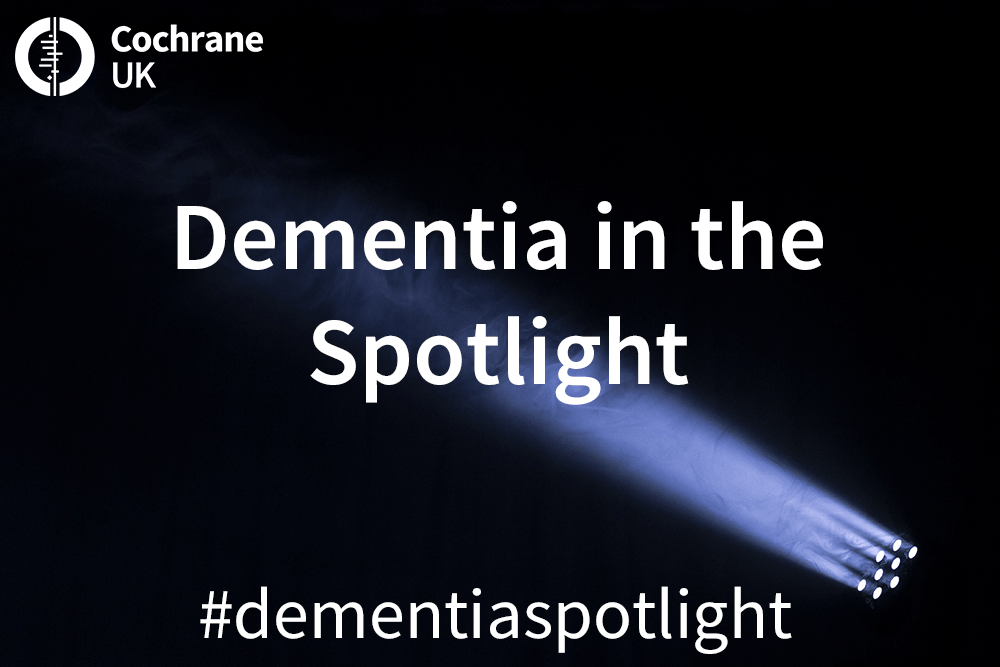 Dementia is our focus on Evidently Cochrane over the next four weeks. Why? Well, a few facts alone provide pretty good justification, with around 850,000 people with dementia in the UK, a number expected to rise to over one million by 2025. One person in every six, over the age of 80, has dementia, but let’s not forget the 40,000 people younger than 65 who have dementia. In care homes, 70% of residents have dementia, or severe memory problems.

Dementia is a national priority

Dementia is a key priority for NHS England. Challenge on Dementia 2020, launched two years ago, sets out NHS England’s aim that by 2020 England will be “the best country in the world for dementia care and support for individuals with dementia, their carers and families to live; and the best place in the world to undertake research into dementia”. The Minister promised that close “engagement with people with dementia, their families and carers will be at the heart of our approach”, in a strategy which Henry Simmons, Chief Executive of Alzheimer Scotland, called “progressive and ambitious”.

Just last week, the Scottish government published their latest dementia strategy, launched by Minister for Mental Health Maureen Watt while meeting representatives of the Scottish Dementia Working Group at a GP practice in Portobello, one of the first in Scotland to run post diagnostic support for dementia in a primary care setting.

Many, many of us are caring for a family member with dementia, or know someone with dementia, or have become Dementia Friends, or may be looking ahead our own futures, perhaps wondering what we could do to avoid or delay developing dementia ourselves. Then there are all those working in health and social care, and numerous third sector organisations, looking after and supporting people with dementia; and researchers working to change the future of dementia. There can’t be very many of us not touched by dementia in some way.

We hope there will be something to interest everyone in this blog series, which begins with an inspiring blog from Wendy Mitchell, who has young onset dementia. With a book due for publication early next year, and a blog of her own, Wendy shows what living well with dementia can look like, and is a powerful advocate for patient participation in research.

Wendy’s clear there are some challenges here though. She writes, “When I asked a group of people with dementia, ‘who would like to be involved in research’? No one put their hand up. When I asked them who would like to be involved in changing how dementia looks in the future – everyone put their hand up.” Read more in Wendy’s blog for Evidently Cochrane on Tuesday 4th July. 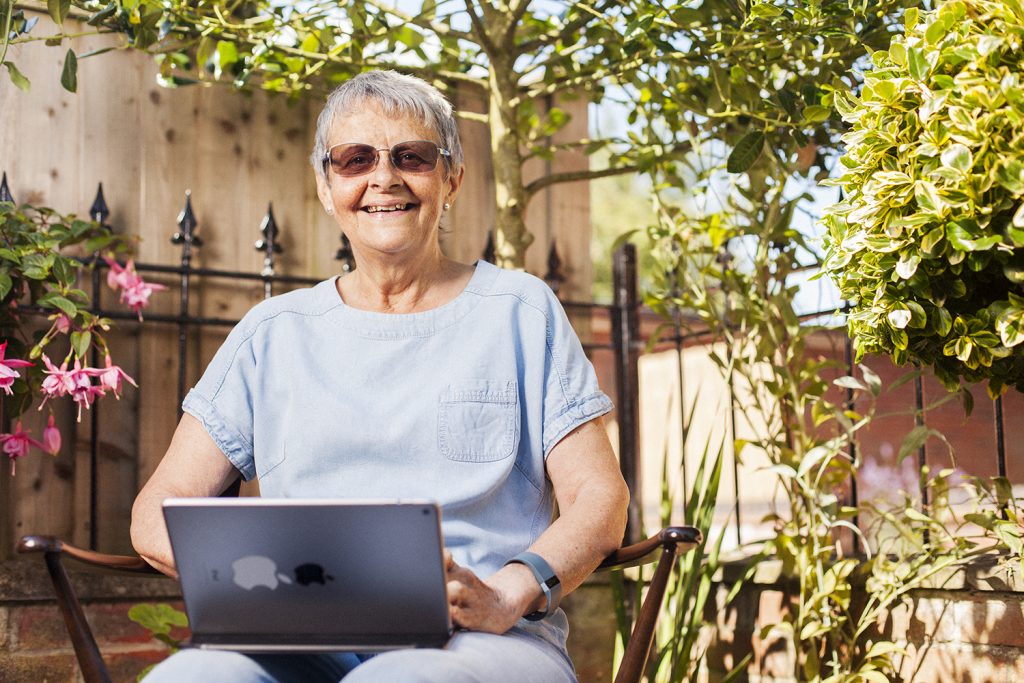 We’ll also be hearing about the latest Cochrane evidence and some views from clinical practice on drug treatments and arts therapies for people with dementia, as well as interventions for carers, and about some of the new living and social care models prevalent in other parts of Europe, and what we can learn from them here in the UK.

Look out for the blogs each Tuesday and Thursday through July, and do join in the conversation with @CochraneUK on Twitter, or leave comments on the blogs.

Dementia in the spotlight: evidence and experience by Sarah Chapman