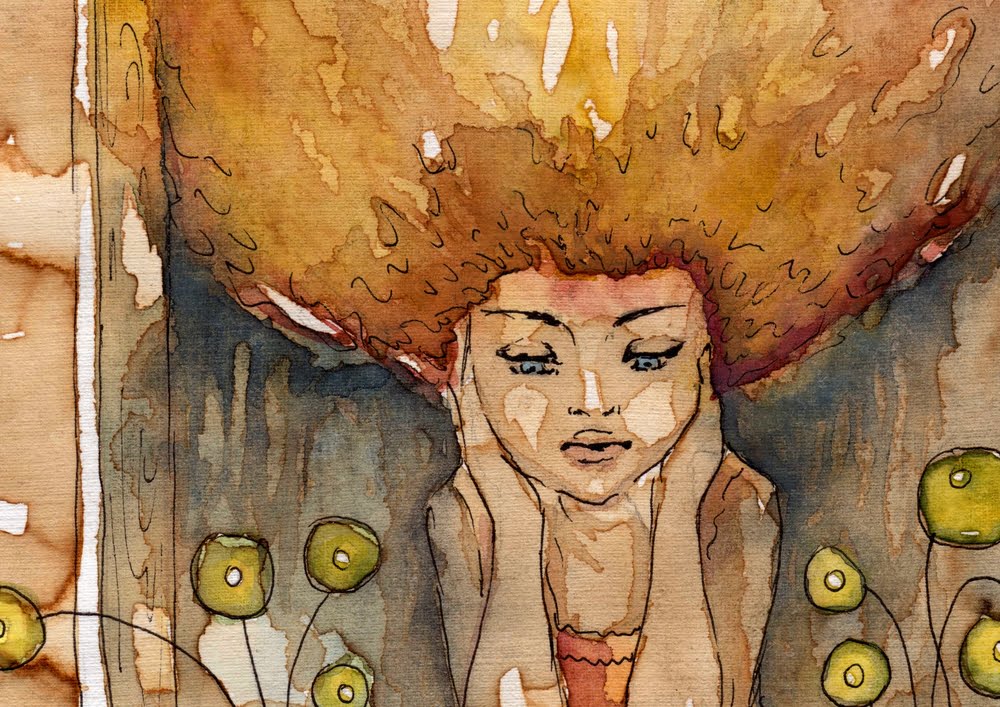 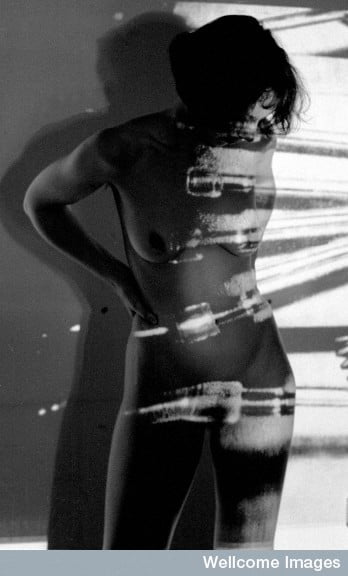 It’s Endometriosis Awareness Month, which aims to raise awareness of ‘the invisible disease’, which affects around 176 million girls and women worldwide. It can have a huge impact on the lives of these women. Along with other symptoms, it can cause severe pain and fertility problems. With no available cure, treatment is directed at managing symptoms and trying to limit the effects of the disease. Treatments for pain include medical approaches, such as hormone treatments, with or without surgery. For women with fertility problems associated with endometriosis, drug treatments, surgery and assisted reproductive technologies (ART) may all be considered.

Overviews can really help if you are making decisions about treatments, as they bring together in one place the best evidence we have, summarising systematic reviews which can be looked at together to give us a clearer picture of what is known about how effective treatments are and if there are any associated harms.

Endometriosis: an overview of Cochrane Reviews from Cochrane Gynaecology and Fertility brings together evidence from Cochrane systematic reviews on treatment options for women with pain or subfertility associated with endometriosis. The seventeen reviews are all of high quality, but the quality of the evidence in the studies they include varies from low to moderate. 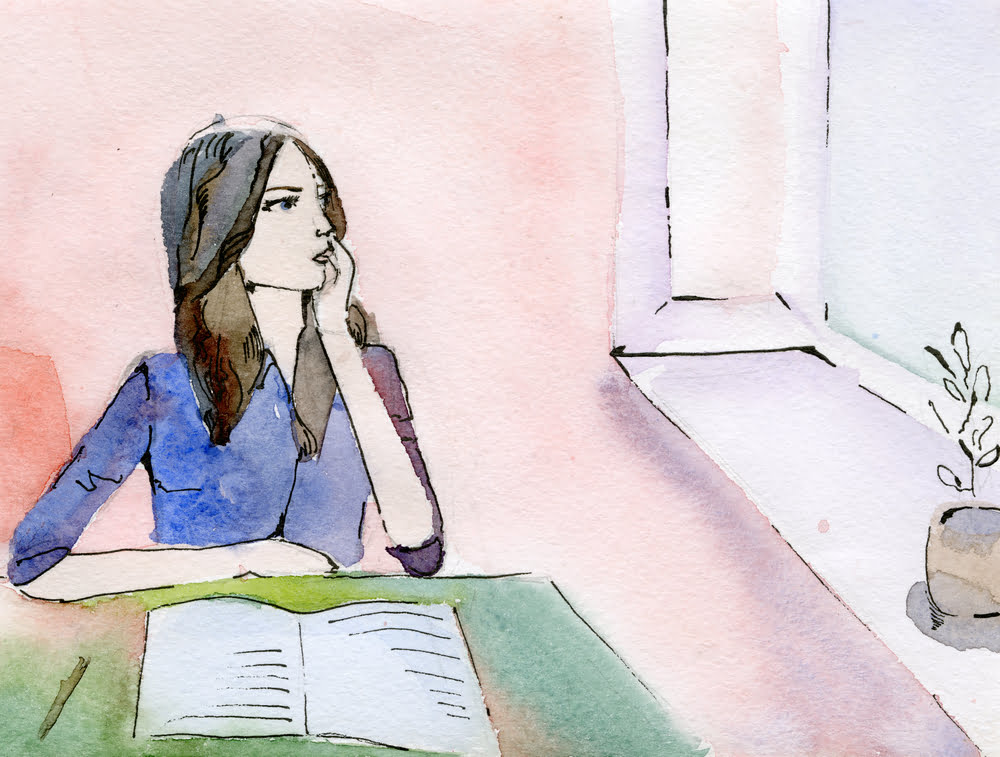 It’s really disappointing, and very important to know, that the evidence is mostly very poor. Often evidence came from just one small trial and there were problems with the ways the studies were done and reported.

The reviews themselves were high quality but only eight included searches for new studies within the past three years, so it’s possible that when these reviews are updated there will be new evidence to add. Let’s hope so, and that there are much better trials. The authors note that head-to-head comparisons of medical and surgical treatments for endometriosis pain would be useful, as well as further trials exploring the role of surgery for women undergoing ART.

Support for women with endometriosis

A search for #endometriosis on Twitter immediate reveals a vibrant community of women with endometriosis, or #endosisters, who share knowledge and offer support, along with charities such as Endometriosis UK, as we see of course in many areas of health on social media platforms.

So if you are a woman with endometriosis, I hope you are tapping into these sources of support and information and I hope it is helpful to know what evidence we have on some of the treatments you may be considering. As for researchers in this field, they have much still to do.