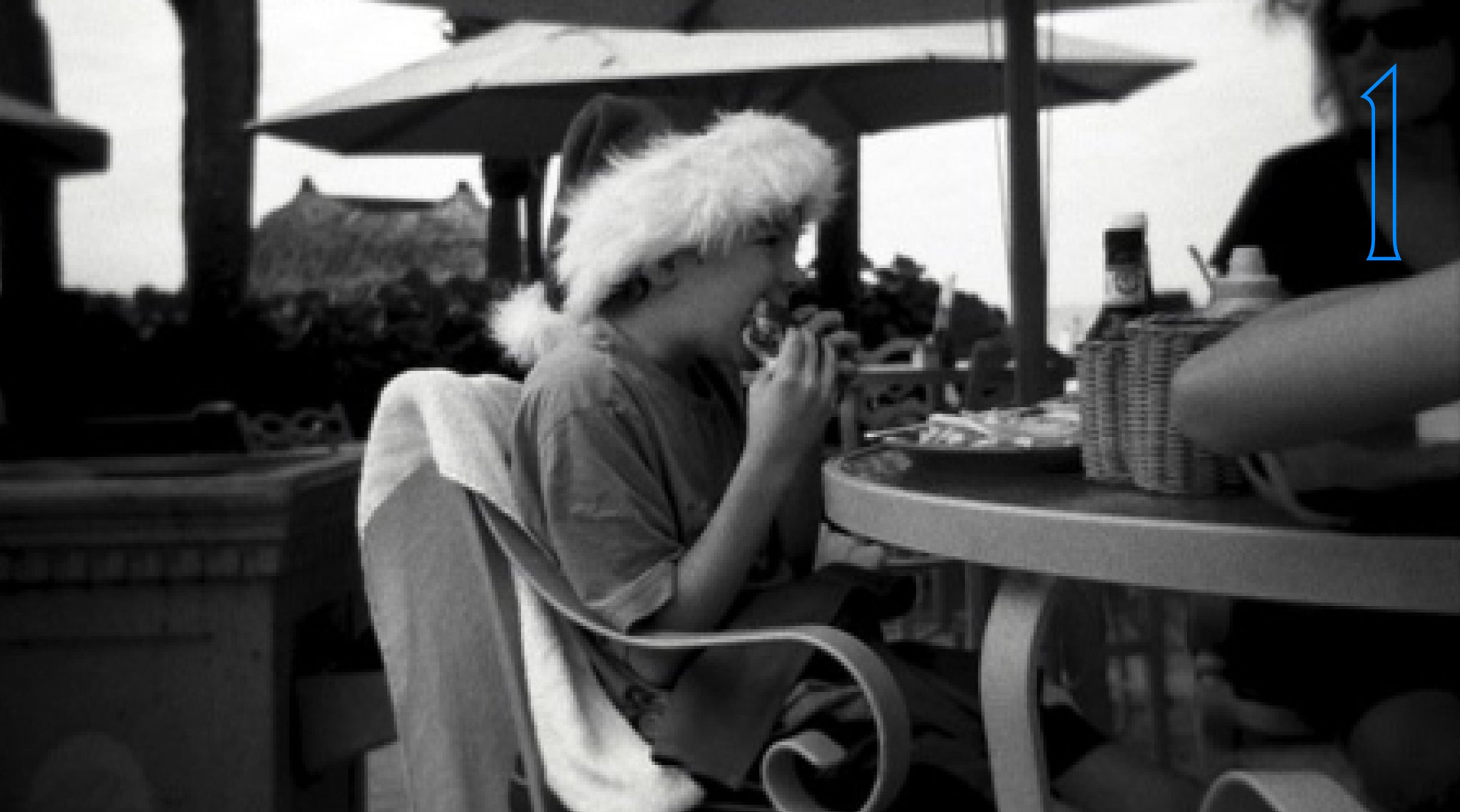 Editor’s note: This post has been left available to view, as an example of our experiments with sharing evidence in creative ways, but please note that, unlike our normal blogs, it has not been updated and so may not represent the latest Cochrane evidence.

What’s going on in the operating theatre?

Those working in operating theatres do some simple things designed to reduce the likelihood of the patient getting an infection of their surgical wound. Patients may be asked to do things too, by showering with an antiseptic beforehand, for example. Do they work? Here’s the evidence from Cochrane reviews:

Evidently Cochrane has been shortlisted as one of the top 10 health organization blogs in the UK Blog Awards 2015! Do explore the site – we hope there are blogs here to interest everyone. You can also follow us – and talk to us – on Twitter @ukcochranecentr and @SarahChapman30

Hi I'm Joss, I'm 14 and go to The Cherwell School in Oxford. I really like science and enjoy making lego animations. Outside of school I play the trumpet and love messing around with my brother and sisters!