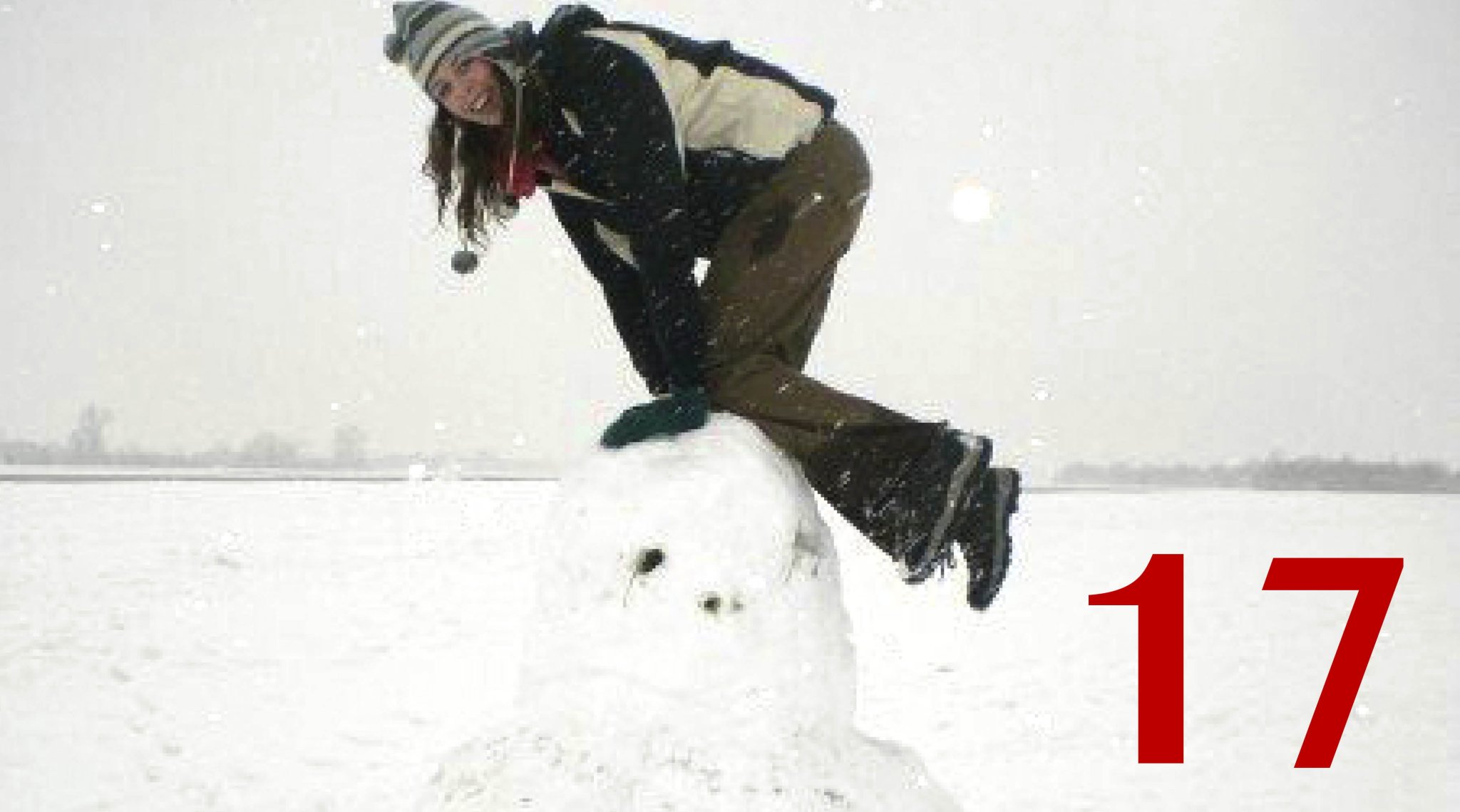 The Oxford Dictionaries Word of the Year is vape. The verb means ‘to inhale and exhale he vapour produced by an electronic cigarette or similar device’. Both the device and the action can be known as a vape and the associated noun vaping is also listed.

There’s huge interest in a new Cochrane review, published today (and here’s the press release), which has found emerging evidence that electronic cigarettes may help smokers stop or reduce their smoking, but the results need to be confirmed by more studies. The review authors are aware of several ongoing studies that should help answer the question.

Evidently Cochrane has been shortlisted as one of the top 10 health organisation blogs in the UK Blog Awards 2015! Do take a look at the site – we hope there are blogs here to interest everyone. You can also follow us – and talk to us – on Twitter @ukcochranecentr and @SarahChapman30

McRobbie H, Bullen C, Hartmann-Boyce J, Hajek P. Electronic cigarettes for smoking cessation and reduction.Cochrane Database of Systematic ReviewsIn systematic reviews we search for and summarize studies that answer a specific research question (e.g. is paracetamol effective and safe for treating back pain?). The studies are identified, assessed, and summarized by using a systematic and predefined approach. They inform recommendations for healthcare and research. 2014, Issue 12. Art. No.: CD010216. DOI: 10.1002/14651858.CD010216.pub2.