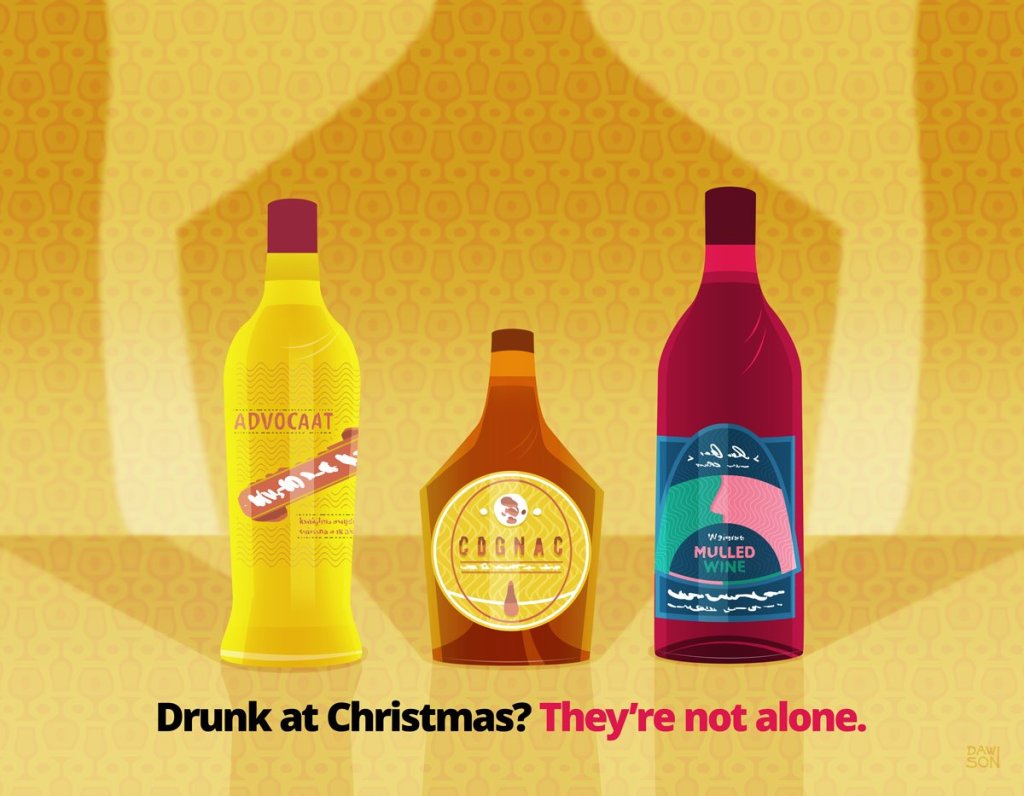 Can family-based universal programmes help prevent alcohol misuse in young people? These programmes typically support the development of parenting skills and may also include other elements such as work on social and peer resistance skills.

A Cochrane reviewCochrane Reviews are systematic reviews. In systematic reviews we search for and summarize studies that answer a specific research question (e.g. is paracetamol effective and safe for treating back pain?). The studies are identified, assessed, and summarized by using a systematic and predefined approach. They inform recommendations for healthcare and research. includes evidence from 12 randomisedRandomization is the process of randomly dividing into groups the people taking part in a trial. One group (the intervention group) will be given the intervention being tested (for example a drug, surgery, or exercise) and compared with a group which does not receive the intervention (the control group).   controlled trials on the effectivenessThe ability of an intervention (for example a drug, surgery, or exercise) to produce a desired effect, such as reduce symptoms. of these programmes. The results from the studies could not be combined. Most reported positive effects. Two large studies reported no effects.

The reviewers concluded that the effects of family-based prevention programmes are small but generally consistent and also last into the medium- to longer-term, but call for more and better research.

Illustration by Robbie Dawson. For his other advent illustration, visit day 4.

Evidently Cochrane has been shortlisted as one of the top 10 health organization blogs in the UK Blog Awards 2015! Do explore the site – we hope there are blogs here to interest everyone. You can also follow us – and talk to us – on Twitter @ukcochranecentr and @SarahChapman30