There were 53 relevant trials with 1139 people. Most looked at giving a single beta2-agonist 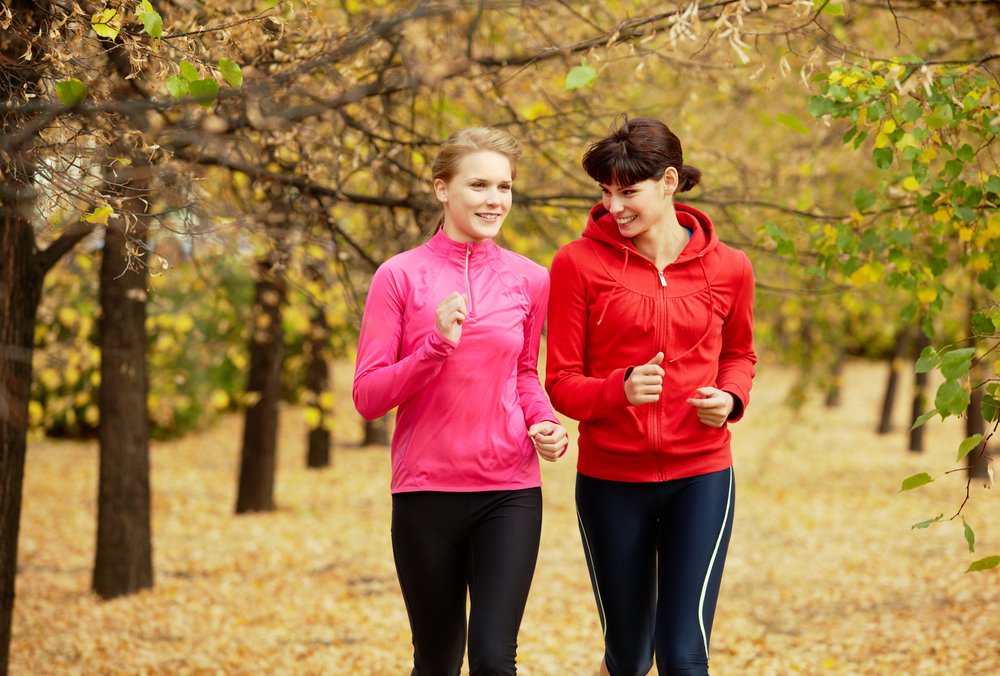 treatment as a preventive measure before exercise and recorded lung function after exercise. Lung function fell, as would be expected, but it fell less for people taking SABA or LABA compared with placebo (dummy medicine) and there were no differences in the number of side effects noted, but there remains a need to assess whether these treatments are harmful over the longer term as few trials looked at this. The quality of the evidence isn’t great and although the authors conclude that this is an effective preventive treatment for EIA they also comment that the meaning for patients of the degree of change in FEV1 (a measure of lung function), which was the primary outcome of interest, and how it relates to their well-being, is unclear. Future research should focus on patient-important outcomes.

Next, a review on physical training for asthma has been updated and includes 21 trials with 772 people; most included small numbers of people and none looked at long term benefits. Exercise, including gymnastics, cycling, swimming, running, weights and walking, was well tolerated with no worsening of asthma symptoms reported. Improvements were seen in maximum oxygen uptake but not in other measures of lung function. There are indications that physical training may improve health-related quality of life too.

Earlier this year I wrote a blog on the review which looked specifically at swimming for children with asthma. You can read the blog here but here’s the bottom line in our six second Vine video – a first for Cochrane evidence!

How about breathing exercises for people with asthma, which have been widely used worldwide as a complementary therapy alongside asthma medicines? A review on this has been updated and now relates only to adults. Thirteen trials are included but, dear oh dear, the trends for improvement come from a rag-bag of evidence. Trials differed considerably from each other, which meant that results could not be combined for most outcomes. Most had small numbers of participants and other problems with trial design, and poor reporting was common. This low quality evidence means that no reliable conclusions could be drawn about the use of breathing exercises for asthma. The reviewers rightly whipped out their red pens and, in their plea for well-conducted randomised controlled trials on this therapy, noted that ‘much more attention needs to be paid to good reporting and high-quality study design’. Not half. It’s a pity that I can’t even say that this state of affairs is rare; it’s not.

All in all, this leaves us, I think, with plenty to be addressed by current and future trialists and some encouragement for people with asthma. If you’re looking for more information about exercise and asthma, Asthma UK has a useful section on their website on this topic, which you can find here.

Exercise and asthma: what does the evidence say? by Sarah Chapman