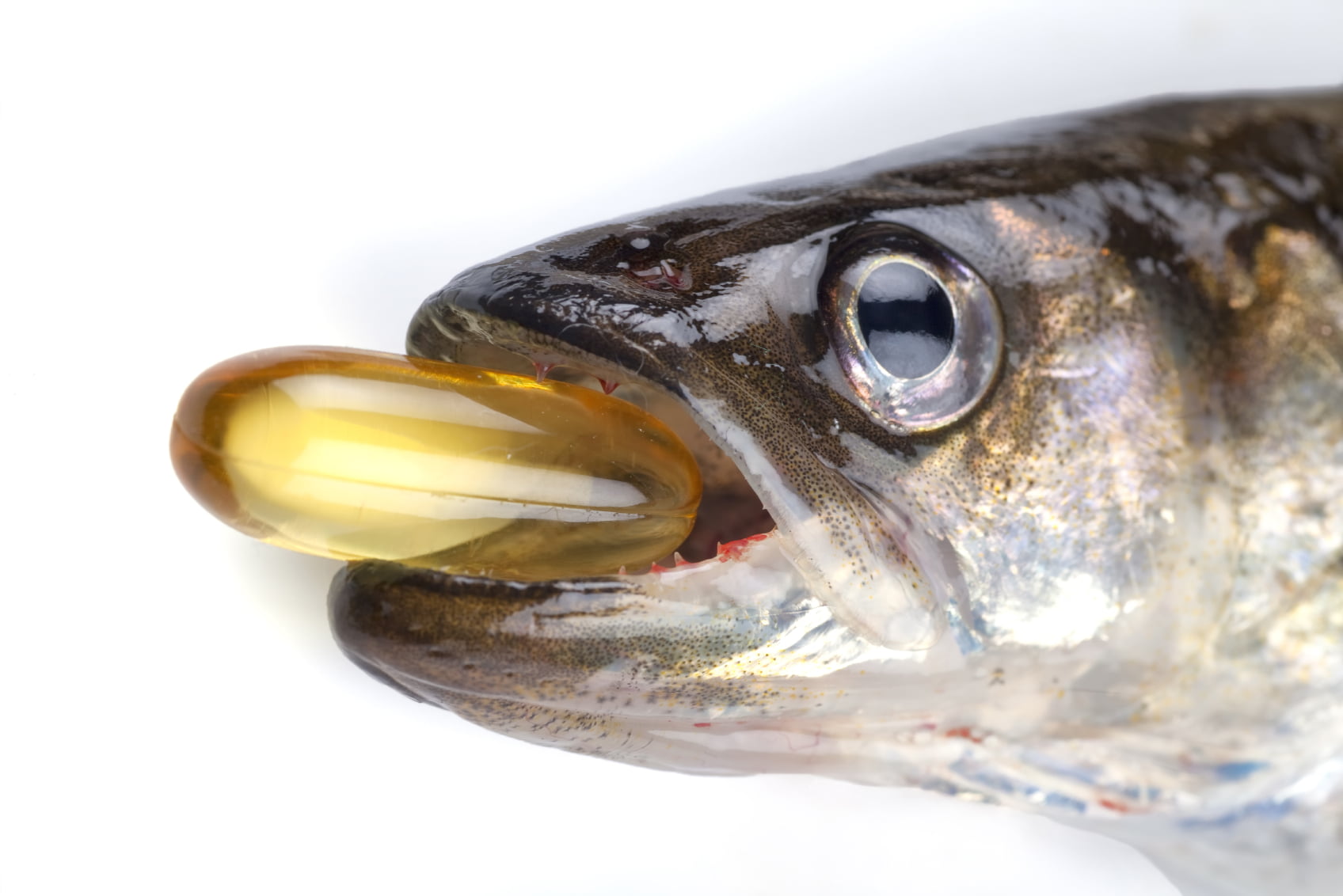 In the last years of his life, my father’s biggest sorrow was his failing eyesight, which became worse and worse as his age-related macular degeneration (AMD) progressed. He wasn’t unusual. AMD is the most common cause of visual impairment and blindness in developed countries and, as it mostly affects people over the age of 55, it’s on the rise and our older population grows. There’s no cure for AMD but the hunt for something that might make a difference and slow its progression preoccupied my father. Like many of us, he was happy to try pretty much anything in the hope that it might help. Often, the things we try cost us money and might be putting us at risk of side effects. It’s important to know whether we are taking a stab in the dark or if there’s evidence to tell us something about the likelihood that we’ll be helped, or perhaps harmed.

One of the things that people might try, to prevent or slow the progress of AMD, is taking omega 3 supplements. There has been some research suggesting that people who have a diet rich in omega 3 fatty acids (from fish oils, for example) are less likely to develop AMD and there’s a plausible biological basis for thinking that it could help too. To understand whether an omega 3 rich diet can affect the development or progression of AMD, a different type of research study is needed – a randomized controlled trial (RCT).

The Cochrane Eyes and Vision Group looked for these RCTs back in 2012 but found none. One of the good things about Cochrane reviews is that they are updated, with the teams looking for evidence again. They have now done this and have found two RCTs to include in their review. In these trials, 2343 people were randomly given either omega 3 fatty acid supplements or a dummy pill (placebo) and they took them for three to five years. 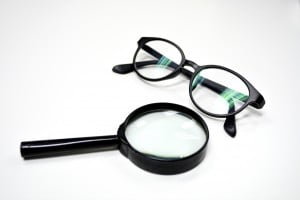 The evidence on the rate of progression of AMD was high quality and for the other outcomes it was moderate quality.

There is no evidence from RCTs to support increasing omega 3 intake in order to prevent or slow AMD.

There has been a great deal of research into the potential health benefits of omega 3, including a number of Cochrane reviews, and most often the conclusions reached are that more research is needed. The authors of this review suggest that a cost-effective approach would be to include AMD outcomes in large trials of other diseases and they found one that is currently ongoing.

Let’s hope that future updates of this review will be able to draw on more high quality evidence to help answer some of the remaining questions.

Fishing for answers: can omega 3 supplements save our vision? by Sarah Chapman