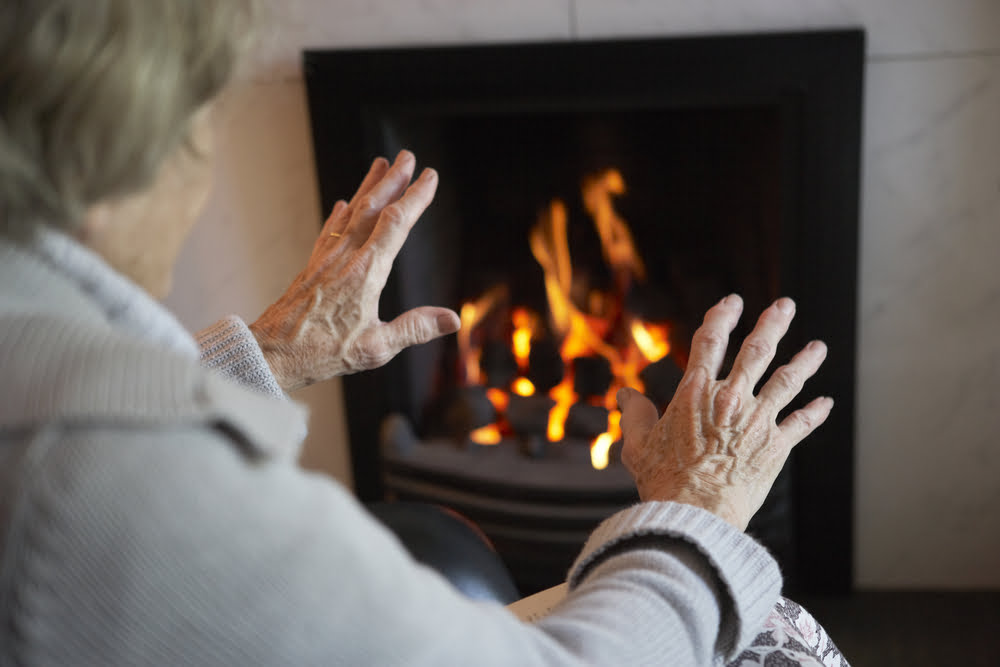 Key message: Housing needs to have adequate space and be maintained at a comfortable indoor temperature to promote health. Improving warmth in the home can lead to better health, especially for those with inadequate warmth and with chronic respiratory disease.

Do our homes affect our health? Of course! Strong links between poor housing and poor health are well established. So improving housing conditions may improve the health of the people who live there, right? That seems a reasonable assumption, but it’s not quite so simple as it first seems. Poor housing is often one strand in a web of factors linked with poor health, such as poverty, pre-existing poor health and old age, and they can be tricky to untangle. There are also contextual factors to consider; temperature control as an influence on health may be about adequate warmth in colder countries but keeping people cool in hotter climates.

For those interested in the evidence (and as you’re reading this I’m guessing that includes you), this is an area where the evidence is a bit shaky. Cross-sectional studies have looked at housing and health but they haven’t resolved which of many factors may have contributed to poor health. Experimental studies may provide better evidence but there are many obstacles to doing them, not least that it would be considered unethical to withhold housing improvements for the sake of research. It’s also difficult or impossible to satisfy the usual requirements of such studies too. Take ‘blinding’, for example; when it comes to housing improvements everyone involved will know whether they have had them on not!

Experimental and uncontrolled studies were eligible for inclusion in a new review from the Cochrane Public Health Group which looked at a little-researched aspect of housing and health, the impact of improving the physical fabric of houses on any aspect of health. They were able to include thirty-nine studies on a range of housing improvements from countries across the world. Nineteen studies explored warmth and energy efficiency improvements, almost all carried out since 2000 and all in developed countries. Fourteen looked at rehousing or retrofitting (adding new technology or features to older systems) plus neighbourhood renewal. Three investigated provision of basic housing in low and middle income countries (LMIC) and three relocation from slums. Mostly data could not be combined in a meta-analysis and findings have been described instead.

As assessed by risk of bias, study quality was poor across all included studies. Poor reporting was a common problem. Fourteen quantitative and three qualitative studies were considered too poor to include in the final analysis. Better quality studies from the warmth/energy efficiency and rehousing/retrofitting categories were considered separately. Different assessments were carried out appropriate for the various study designs and these are reported in detail in the review.

This was a complex review of a complex relationship between housing and health as seen in many different settings. There are some key take home messages, not least this:

It would appear that provision of adequate and affordable space and warmth are key determinants of subsequent health and health impacts, in particular respiratory health. The extent of health improvement reported will depend on the extent of improvement in actual housing conditions experienced by householders. Health improvement is most likely if the housing improvements are targeted at those in most need, that is those living in poor housing and with existing poor health.

There is a wealth of detail in the review and those interested in this topic may also like to read the blog published on Evidently Cochrane last month on another new review from the Cochrane Public Health Group on slum upgrading, written by author Dr Ruhi Saith.