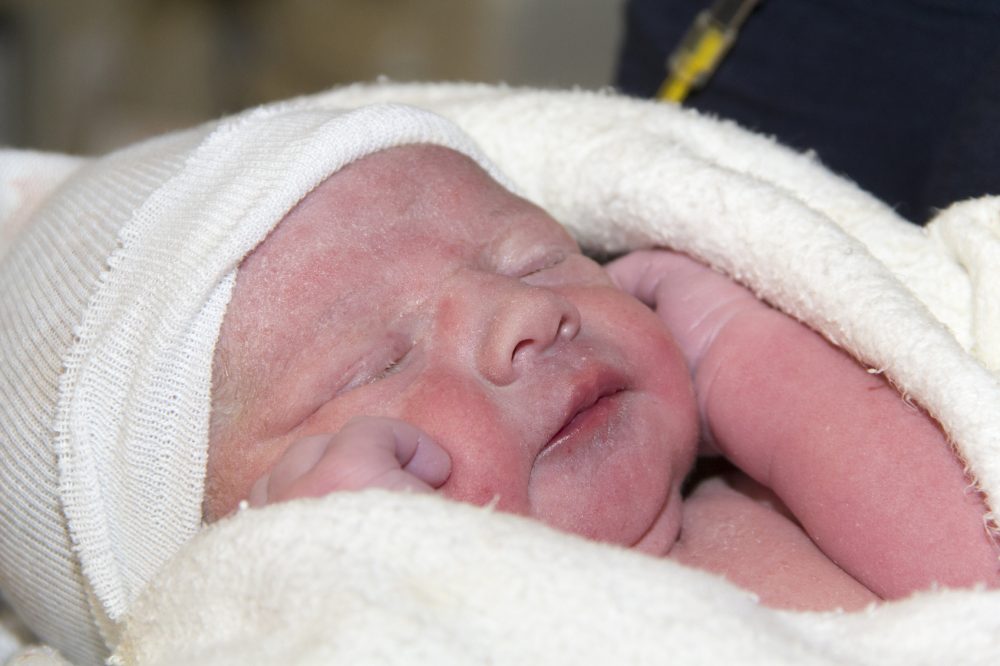 This article was first published in The Practising Midwife (see links below), our partner journal for Evidence for Everyday Midwifery. It has been written in two parts; Sarah Chapman (Cochrane UK) first summarizes the review and then Alys Einion (Associate Professor in Midwifery at Swansea University) reflects on the evidence and its implications for practice.

As with many other pregnancy complications, there is a question of best practice relating to whether women with suspected fetal macrosomia (birthweight >4,000g) should be induced. Affecting around 10 per cent of pregnancies, macrosomia may be associated with longer labours, maternal trauma and an increased likelihood of needing a caesarean section or instrumental delivery. For the baby, there may be an increased risk of birth injuries, neonatal complications and of longer term adverse effects, such as cardiovascular disease and diabetes. However, it is unclear whether having a policy of induction affects these risks and improves outcomes. Fetal weight estimation is not very accurate and induction may prove to have been unnecessary.

A Cochrane Review exploring the impact of a policy of labour induction for suspected fetal macrosomia on outcomes for mothers and babies has now been updated. The inclusion of a large, high quality randomized controlled trial (RCT) has changed the conclusions of the original review.

The Cochrane Review includes four RCTs with 1,190 non-diabetic pregnant women with suspected macrosomic babies and no other indications for induction. Induction of labour at 37 to 40 weeks was compared with expectant management. The newly added study is by far the largest, a multi-centre trial carried out between 2002 and 2009 in Switzerland, France and Belgium (19 hospitals, 822 women). In this trial, labour was induced at 37+0 and 38+6 weeks; methods of induction varied. The other trials were small, carried out in the 1990s in the UK, US and Israel.

Induction of labour made no clear difference to caesarean section or instrumental delivery rates. More women in the induction group had third- and fourth-degree perineal tears.

On average, babies weighed 178g less when labour was induced, compared with those born without induction. There were fewer fractures in the induction group (four in 1,000 babies compared with 20 in 1,000); therefore, 60 women would need to be induced to prevent one fracture. Fewer in the induction group had shoulder dystocia. There was no clear difference between groups for low Apgar score, low arterial cord pH, or brachial plexus injury –although the trials were too small to show any meaningful change in the incidence of this rare event. There was no information about mothers’ pain or sexual function, nor about long-term disability in children.

Overall, the quality of the evidence was mixed and, since both the women and their health professionals knew whether induction was happening, that could have affected the results. The evidence was graded as high quality for fracture, moderate for caesarean section and cord pH, and low for instrumental delivery, Apgar score and brachial plexus injury. The evidence on perineal damage is limited.

The review authors note that there are risks and benefits with induction, which practitioners and clients will need to weigh up, and that these will differ depending on the gestation at which labour is induced. They call for future trials to focus on improving the identification of macrosomic babies and establishing the best time to induce labour. 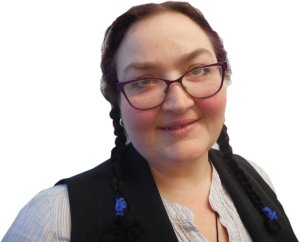 The review by Boulvain et al (2016) sets out to evaluate whether routine induction of labour for women with babies who are suspected to be macrosomic would affect mode of birth and morbidity for mother or child. This topic is an important one for midwives and for obstetricians. It can be difficult for professionals to advise what is best practice in this area (Caughey 2015) because the evidence is not conclusive and there are benefits and risks to either carrying out induction or not carrying it out.

This leads to challenges for midwives and obstetricians in supporting women with decision-making. Decision-making in pregnancy is always a complex issue. As Vlemmix et al (2013: 257) state, “many decisions in health care do not have a single best option but rather a number of ‘close call’ decisions that are ultimately influenced by patient preference.” Thus, whilst this review provides a helpful insight into risks and benefits related to induction of labour for macrosomia, it cannot provide a black and white answer.

This is a difficult clinical issue. The review seems to echo other work that shows how difficult it is to make decisions and offer recommendations for women with babies who are estimated to be large for gestational age (macrosomic). The Cochrane Review by Boulvain et al (2016) shows that there is a challenging balance between the risks and benefits of induction of labour. If there is no clear difference between induction and expectant management in relation to the likelihood of having a caesarean or instrumental birth, we cannot recommend induction as a means of avoiding the risks of an operative birth. We know that routine caesarean is not recommended for macrosomia (Ozmen et al, 2012).

If induction of labour decreases the incidence of fractures and shoulder dystocia then surely this would be evidence in favour of routine induction. However, the review shows that “the exact gestation at which doctors and parents will decide on induction cannot be specified from these data” (Boulvain et al, 2016: 17). This level of uncertainty can be a challenge for clients when trying to make such difficult decisions.

And as the review also shows that there is a potential increase in the incidence of significant perineal trauma (third- and fourth-degree tears), which have a major impact on women’s morbidity and quality of life, this has to be taken into account. Whilst not all women experience negative symptoms after repair of this kind of perineal trauma, a review of qualitative evidence shows that there are complex physical and psychological effects, including effects on sexual identity and social marginalization (Priddis et al, 2013).

Discussions need to be individualized

The approach taken by the authors of the review is to state that “the evidence justifies a policy of telling women about these advantages” (the reduction of mean birthweight and birth fractures) (Boulvain et al, 2016: 17). Thus, it would seem that any clinician would need to have a frank conversation about this issue, and each case would need to be approached individually. This would have to include not only the relevant discussion of potential risk-benefit ratios, but also a discussion of the limitations of current approaches to estimating fetal weight.

One of the key issues that seem to emerge is that in the literature relating to this topic, there is a repeated discussion of the fact that estimation of fetal weight antenatally remains a challenge. Caughey (2015: 2558) states that “clinicians need to consider carefully how estimated fetal weight is measured” but it is clear from the review, and from other studies, that this is an area that needs much more research. Boulvain et al (2016) acknowledge that current methods of estimating fetal weight are poor and that this should be taken into consideration when developing policies relating to routine induction for fetal macrosomia. The National Institute for Health and Care Excellence (NICE) guideline on inducing labour states that “in the absence of any other indications, induction of labour should not be carried out simply because a healthcare professional suspects a baby is large for gestational age (macrosomic)” (NICE 2008: 13).

Thus, the strongest recommendation that emerges from this review is that decisions must be individualized and consider the relative risks and benefits of induction relating to gestational age and potential outcomes. It is clear that until improvements in fetal weight estimation are made, this will continue to be a difficult decision-making process. However, the Cochrane summary infographic provided to summarize this evidence for lay people is a very useful resource for midwives and for clients to help in this.

Join @CochraneUK for a #WeCATS (Critical Appraisal Twitter Session) tweetchat on Twitter on 7th July at 8pm, when we’ll be looking at this Cochrane Review. Join using the #WeCATS hashtag. More information here

Induction of labour for suspected fetal macrosomia: review and reflections by Sarah Chapman and Alys Einion is licensed under a Creative Commons Attribution-No Derivatives 4.0 International License.
Based on a work at http://www.cochrane.org/CD000938/PREG_induction-labour-or-near-end-pregnancy-babies-suspected-being-very-large-macrosomia.
Permissions beyond the scope of this license may be available at http://onlinelibrary.wiley.com/doi/10.1002/14651858.CD000938.pub2/full. Images have been purchased for Evidently Cochrane from istock.com and may not be reproduced.

Induction of labour for suspected fetal macrosomia: review and reflections by Sarah Chapman