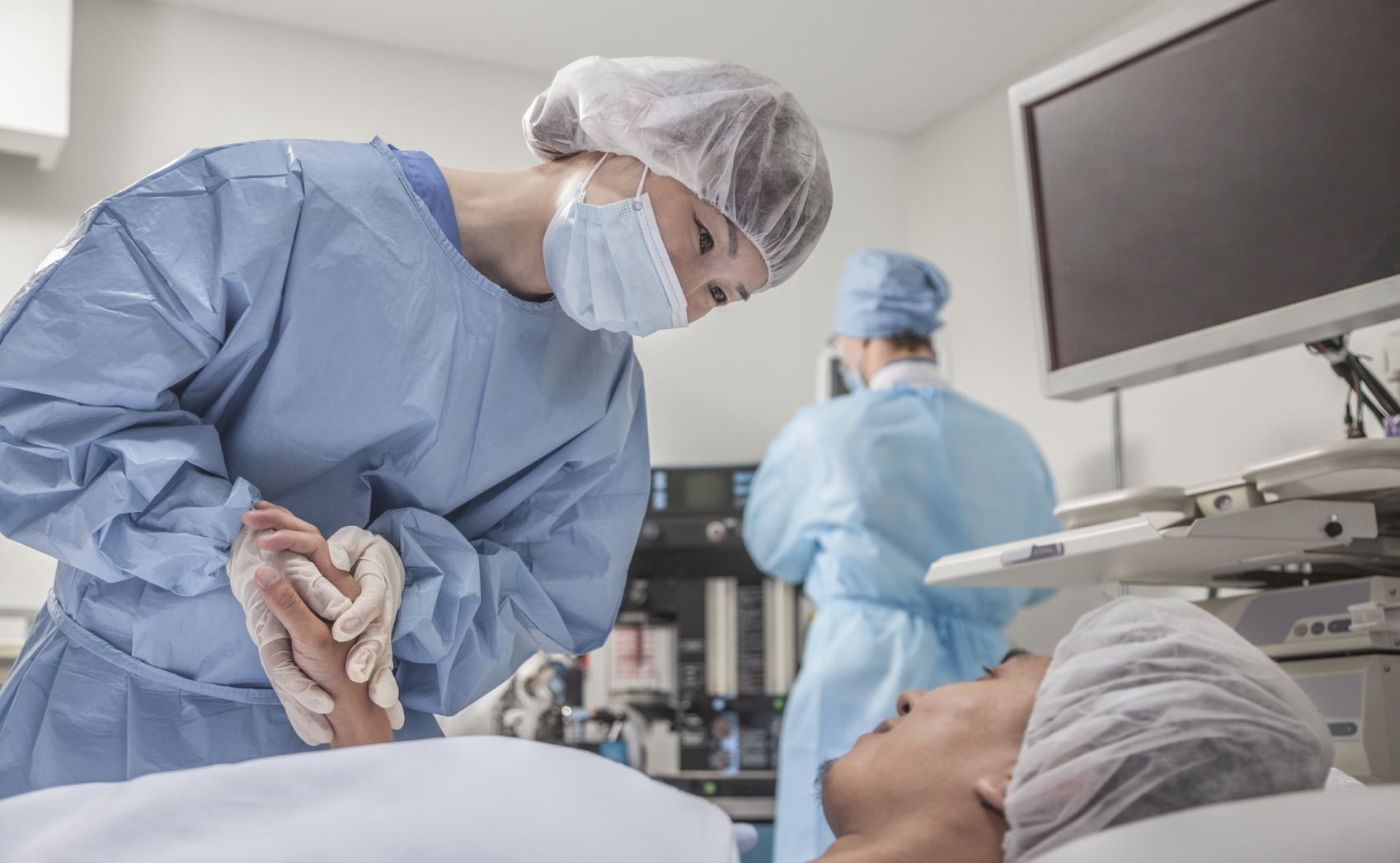 I’m always on the lookout for new evidence for nurses on the benefits or harms of common, simple things that they do for their patients. For nurses working with patients undergoing surgery, here’s the latest on preventing unintentional perioperative hypothermia.

Patients can get cold during surgery, from a combination of factors including uncovered skin, the action of anaesthetic drugs and the administration of cold fluids, either intravenously (IV) or to irrigate body parts during surgery. Risk of inadvertent perioperative hypothermia varies widely, from 1.5% to 20% according to audit reports.

Shivering on waking after anaesthesia is both unpleasant for the patient and a risk factor for cardiovascular complications. Some studies have shown that intraoperative hypothermia with vasoconstriction slows healing and increases the risk of surgical wound infection. Even moderate hypothermia (35 °C) can change coagulation mechanisms and with decreased platelet activity the patient is more likely to bleed. It can also reduce the metabolic rate and prolong the effect of certain anaesthetic drugs. 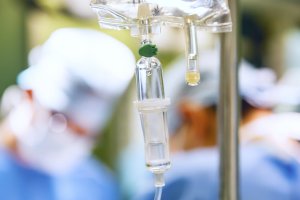 The clinical effectiveness of different methods of warming has been assessed in a NICE guideline, which concludes that there is sufficient evidence of clinical and cost effectiveness to make recommendations on the use of forced air warming (using a machine to force warm air through the patient’s blankets) to prevent and treat perioperative hypothermia, but this only include studies published up to 2007 and is currently under review.

Several Cochrane reviews have explored different aspects of this topic. This week, a new review from the Cochrane Anaethesia Group was published, pulling together the evidence on warming intravenous and irrigation fluids to prevent inadvertent perioperative hypothermia. Last year, another new Cochrane review looked at evidence on whether extra insulation, from reflective blankets or clothing, or forced air warming, could prevent perioperative hypothermia.

The reviewers found 24 randomised controlled trials (RCTs) comparing fluids warmed to body temperature, or just above, with unwarmed fluids and other means of warming the patient. They involved 1250 adults undergoing all types of surgery and excluding operations where the intention was that the patient would become cold. The review team planned to collect data on which patients became hypothermic (when their body temperature fell below 36 °C) but no trials reported this, so they collected data on patients’ temperatures at time points throughout surgery. They also planned to collect data on cardiovascular complications.

The evidence was assessed as moderate quality. Unclear descriptions of trial design resulted in high or unclear risk of bias. Apart from core temperature, the only other outcome for which there was usable data in the trials was shivering. It wasn’t possible for the reviewers to make any judgement on the severity of shivering as no two studies used the same scale to assess it. Only some studies reported bleeding complications and used different measures, preventing meaningful analysis.

Whilst this evidence shows that using warmed IV fluids keeps adult patients warmer, we don’t know if the difference is clinically meaningful. We also remain uncertain if there are other benefits or harms associated with using warmed fluid, or whether there is any benefit in combining warming methods, as a ceiling effect is likely when multiple methods are used.

Can extra insulation prevent hypothermia and its complications for adults having an operation?

The reviewers found 22 RCTs with patients having routine or emergency surgery. They excluded studies where patients were having head surgery, skin grafts, a procedure under local anaesthetic or were deliberately kept cold.

How good was the evidence

It was low quality, with poor reporting of trial design, and we can’t be confident about the results. The reviewers were also concerned about the potential for skewed results from theatre staff changing their behaviour when they knew ways of keeping the patient warm had changed.

There is no clear benefit of extra thermal insulation compared with standard care and while forced air warming seems to maintain core temperature better (but based on poor evidence) it is unclear whether the difference is clinically meaningful. The findings do not contradict the recommendation made in the NICE guideline that forced air warming be used rather than added insulation.

How effective are simple interventions to prevent surgical site infection?

I’ll be blogging about this soon, looking at the latest evidence on the effects of preoperative showering or bathing with skin antiseptics, the use of plastic drapes and surgical wound dressings.

There’ll be no blog next week as we’ll be running our annual two day symposium on 23rd and 24th but do join in on Twitter with the hashtag #CochraneAdvocate. You can see the programme here https://dublin2015.cochrane.org