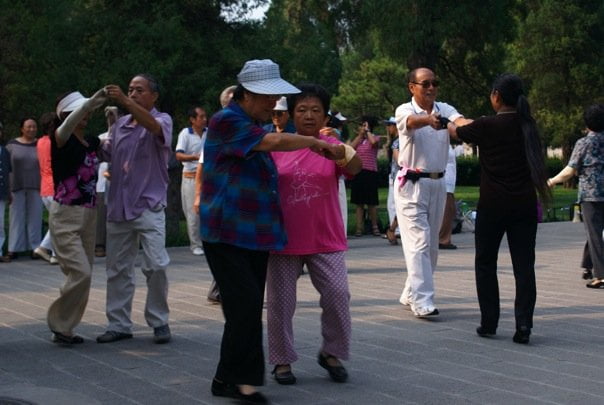 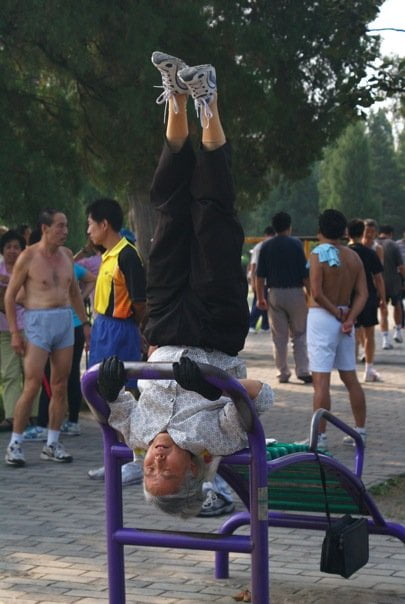 Keeping the over-65’s on their feet

The second review, from the Cochrane Bone, Joint and Muscle Trauma Group, looked at falls prevention interventions for people aged over 65 living in the community. This review is really important for all those working to prevent falls in this populationThe group of people being studied. Populations may be defined by any characteristics e.g. where they live, age group, certain diseases., around 30% of whom will fall each year.Key message: group exercise classes and exercises at home are amongst a number of strategies found to help prevent falls in people aged over 65 living in the community.

Overall the review provides good evidence of effectivenessThe ability of an intervention (for example a drug, surgery, or exercise) to produce a desired effect, such as reduce symptoms., but the reviewers note that falling was not always defined in the same way, or at all, and that this can alter the significance of the results.

The review contains evidence on a number of other strategies, which you can read in the full review, in a Cochrane summary or in the Lifestyle Elf’s blog; see the links below. You can also listen to a podcast of the review.