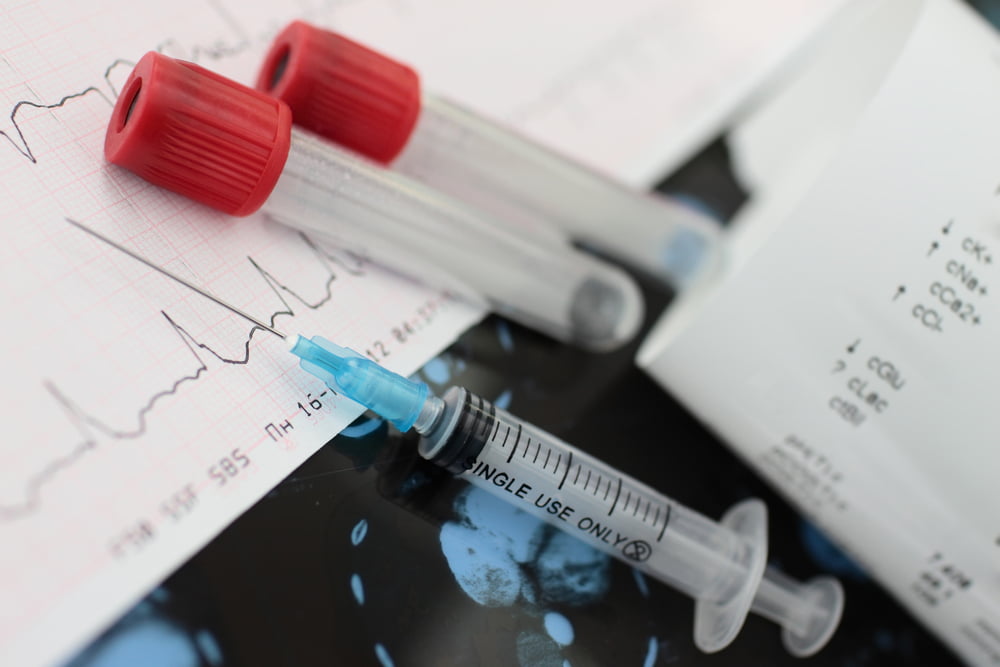 Key message: There is not enough evidence to show whether 10mg or 5mg loading dose of warfarin is safer or quicker. It may be more appropriate to use smaller doses in elderly patients.

Warfarin is a well established oral anticoagulant used all over the world for treatmentSomething done with the aim of improving health or relieving suffering. For example, medicines, surgery, psychological and physical therapies, diet and exercise changes. and prevention of blood clots. One of the challenges of prescribing this drug is the variation in patient response to warfarin (some patients require two or three times larger doses than others for the same effect). The other challenge is the dose delay, usually of a few days, between taking warfarin and its blood thinning effect. This leads to delays in reaching its therapeutic threshold and can lead to unstable and elevated INR levels, raising the riskA way of expressing the chance of an event taking place, expressed as the number of events divided by the total number of observations or people. It can be stated as ‘the chance of falling were one in four’ (1/4 = 25%). This measure is good no matter the incidence of events i.e. common or infrequent. of bleeding complications.

There was a lack of high quality evidence. The overall risk of biasAny factor, recognised or not, that distorts the findings of a study. For example, reporting bias is a type of bias that occurs when researchers, or others (e.g. drug companies) choose not report or publish the results of a study, or do not provide full information about a study. was found to be variableA factor that differs among and between groups of people. Examples include people’s age, sex, depression score or smoking habits.  , most studies reported adequate randomisationRandomization is the process of randomly dividing into groups the people taking part in a trial. One group (the intervention group) will be given the intervention being tested (for example a drug, surgery, or exercise) and compared with a group which does not receive the intervention (the control group).   methods but only two studies reported adequate allocation concealment dataData is the information collected through research.. Further high quality and adequately poweredThe power of a trial is the chance that it will correctly detect a real effect of an intervention being tested (for example a drug, surgery, or exercise). Studies with more participants will have greater power.   research needs to be carried out in this area, with adequate follow up and reporting of adverse events.

This review is helpful in showing that when starting warfarin for the first time there is not enough evidence to suggest whether 5mg or 10mg loading doses are safer or quicker. However in older patients smaller doses should be considered.

Harry was with the UK Cochrane Centre from October 2012 – May 2013, where he undertook a fellowship in systematic reviewsIn systematic reviews we search for and summarize studies that answer a specific research question (e.g. is paracetamol effective and safe for treating back pain?). The studies are identified, assessed, and summarized by using a systematic and predefined approach. They inform recommendations for healthcare and research.. He is currently part way through his Cardiology specialist training within the Oxford Deanery and before this undertook his medical training in London. He is interested evidence based medicine within cardiology, particular in relation to cardiovascular risk in women, imaging and devices.

Loading with warfarin, what’s the quickest and safest dose? by Harry Boardman