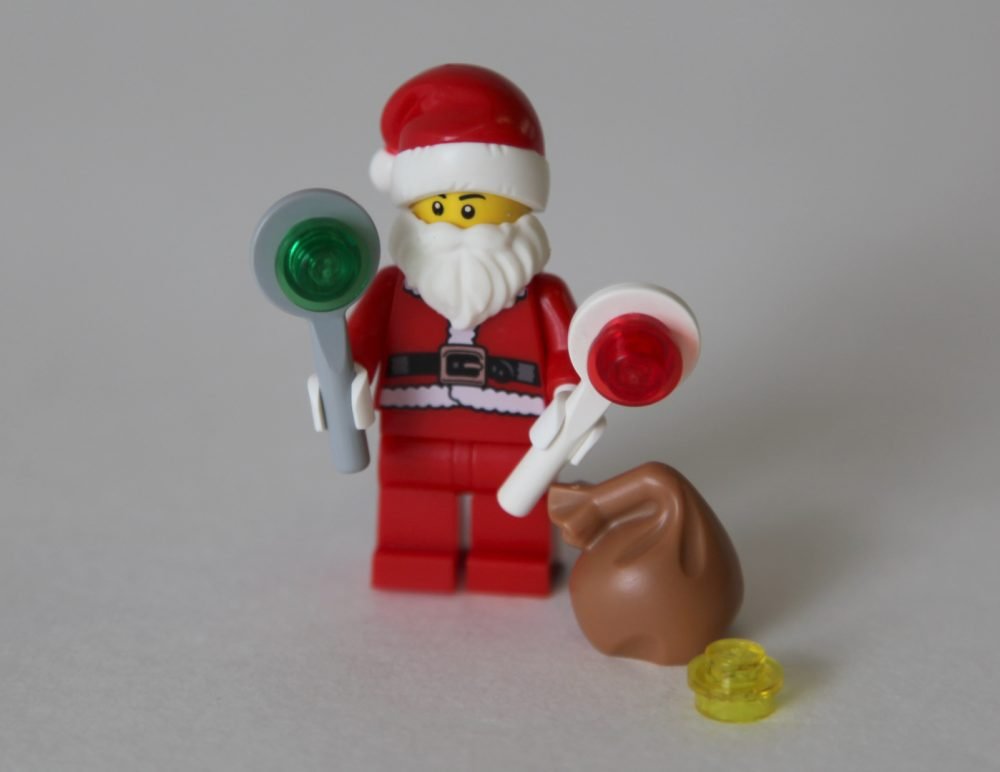 We’re always looking to share evidence in ways that are quick and accessible, shareable and sometimes fun! Christmas is the season to be jolly and we take that to mean we can do something a bit daft, with the very serious aim of getting our evidence to lots of people, including some who have never heard of Cochrane or perhaps just haven’t engaged with us. We know that research can be boring, buried (it’s out there but where to look?) or just plain baffling, but it doesn’t have to be.

Two years ago, we did our first Advent calendar, daily posts linking Christmas pictures to related Cochrane reviews (who knew we had evidence about gold, myrrh and mistletoe?). Last year’s offering was more of a selection box, with items including a video of a pantomime cast sharing Cochrane evidence about the common cold and some Lego films made by Holly and her kid brother. We were encouraged by the positive comments and know we reached people who were new to us, so we thought we should do it again, and this time all in Lego films. So here is:

The Making of Evidently Advent 2015 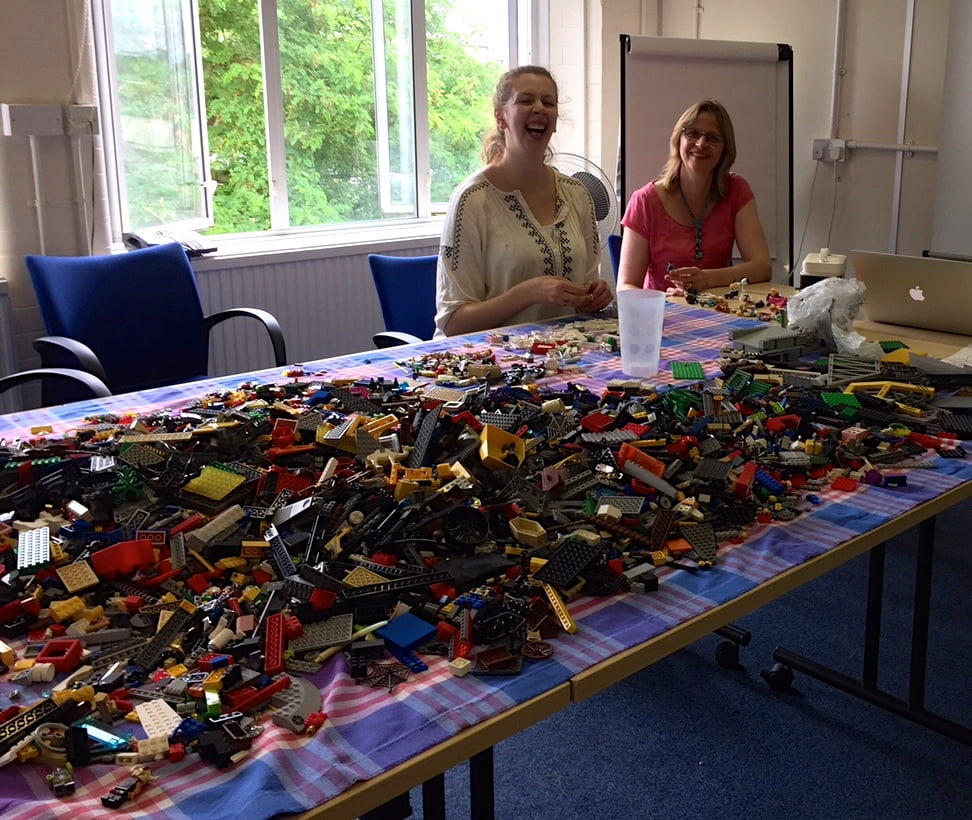 Back in July, Holly stole all of her brother’s Lego (our need was greater) and brought it into the office. Very Important Meetings had to happen in smaller rooms while we took over the big room.

We decided to make a family and tell the story of their health, their decisions all helped by Cochrane evidenceCochrane Reviews are systematic reviews. In systematic reviews we search for and summarize studies that answer a specific research question (e.g. is paracetamol effective and safe for treating back pain?). The studies are identified, assessed, and summarized by using a systematic and predefined approach. They inform recommendations for healthcare and research. of course! Here are some of the family (some were in hospital, so unavailable…) 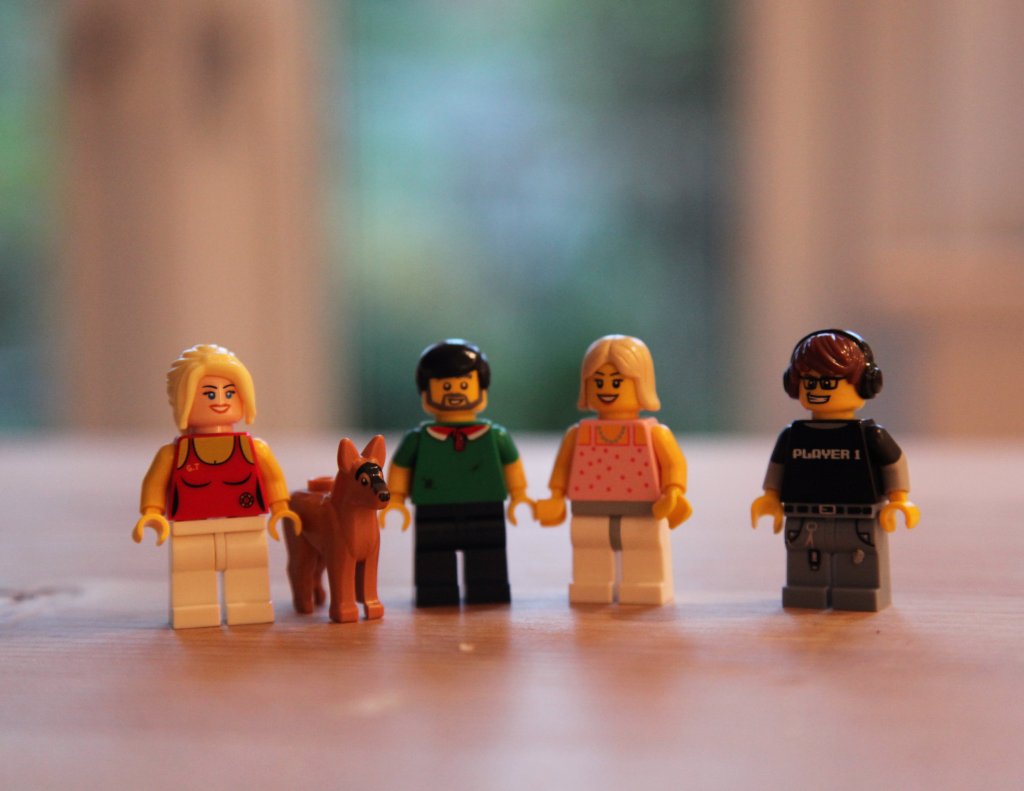 We had to have some PlayDoh too to make extra props, and some sticky tack to help position the figures (well it’s not Pixar…) 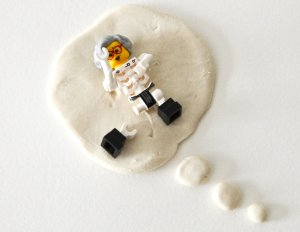 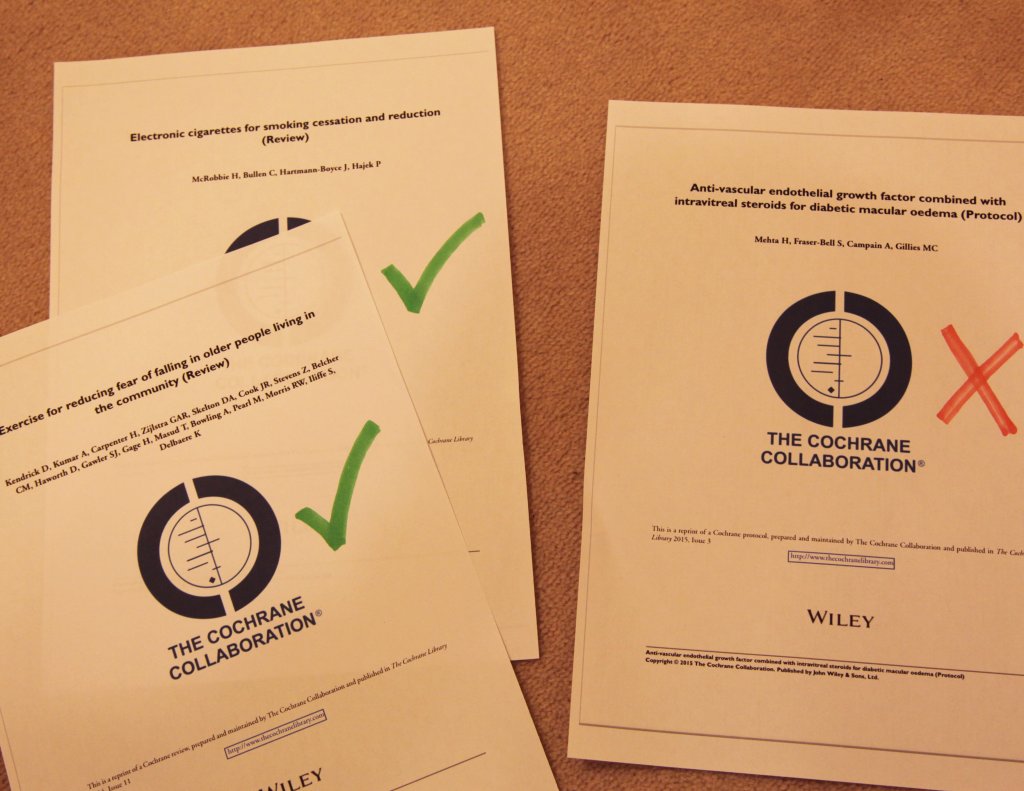 Knowing whether the evidence is reliable is really important, so we decided we would include Santa holding a traffic light indicator, showing that the evidence qualityThe certainty (or quality) of evidence is the extent to which we can be confident that what the research tells us about a particular treatment effect is likely to be accurate. Concerns about factors such as bias can reduce the certainty of the evidence. Evidence may be of high certainty; moderate certainty; low certainty or very-low certainty.  Cochrane has adopted the GRADE approach (Grading of Recommendations Assessment, Development and Evaluation) for assessing certainty (or quality) of evidence. Find out more here: https://training.cochrane.org/grade-approach was high (green), moderate (yellow) or low (red). 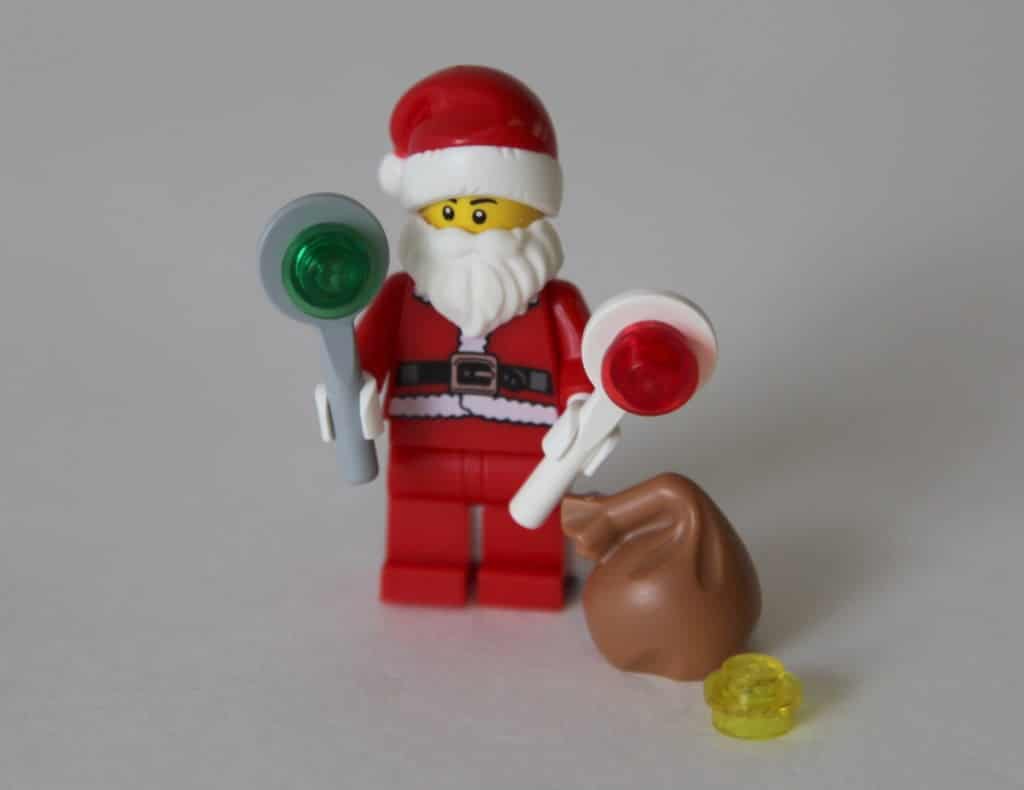 It wasn’t all plain sailing. It took way, WAY longer than we expected. 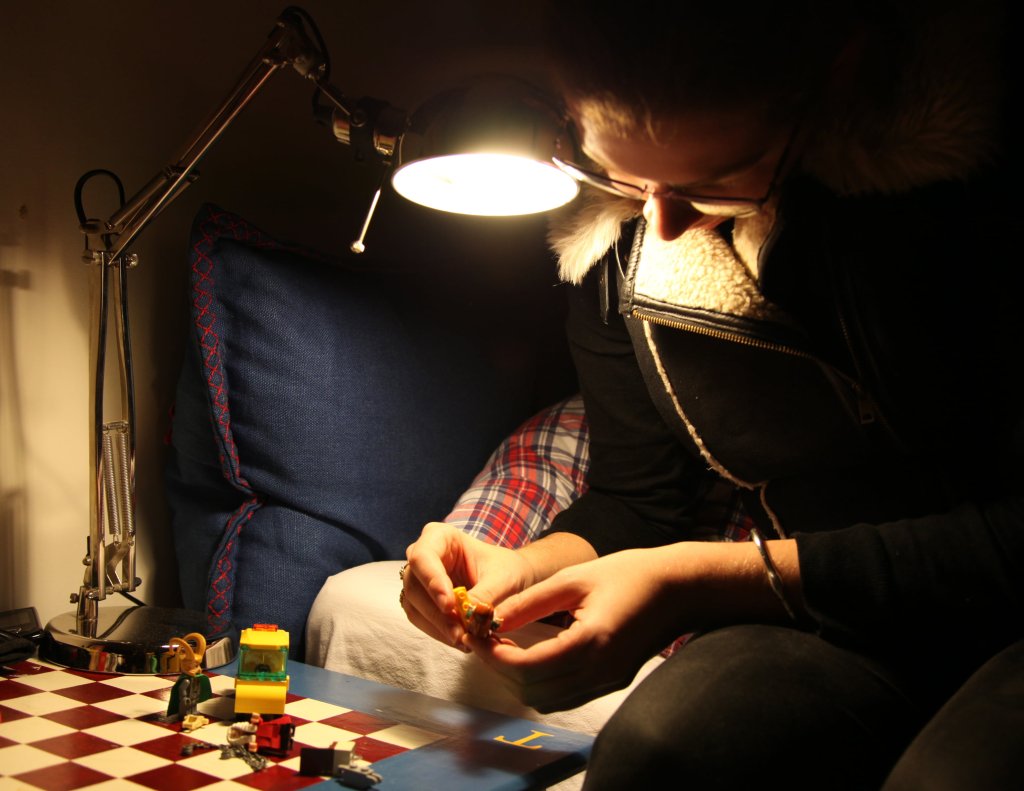 After two days we’d made 12 films instead of the 24 we’d planned, and when we looked at the 12, we had to throw some out as they didn’t really work. 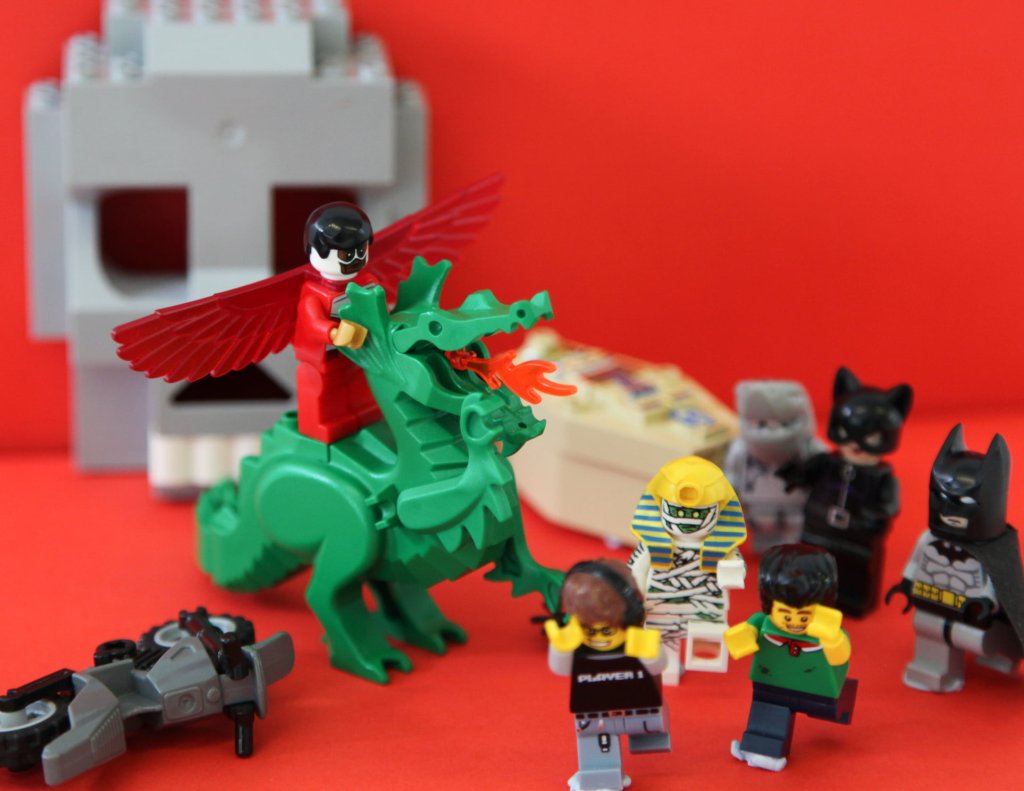 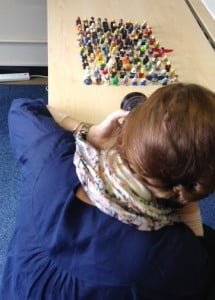 Lego can help us explain the effectivenessThe ability of an intervention (for example a drug, surgery, or exercise) to produce a desired effect, such as reduce symptoms. of a screening test for dementia

But we hope you will enjoy our very short, very homespun but very heartfelt attempt to share evidence with you in a fun way in the 6 days of Christmas (it’s a new thing…), each weekday from 16th December. Look out for #EvidentlyAdvent.

We’d like to say a big thank you to Iain Chalmers, Martin Burton, Niamh and Leon Hobbs, Anne Eisinga and Lynda Ware for doing the voice-overs for our Lego films and to Stuart Hobbs for helping us make them.

Before that, we’ve got blogs on the next two Fridays, including one using Lego to help explain evidence on the accuracy of a questionnaire used to screen people for dementia. We think this is a brilliant way to show the results and our thanks go to one of the review authors, Dr Terry Quinn, for suggesting it and helping us do it!

Making evidence fun: it’s Evidently Advent! by Sarah Chapman is licensed under a Creative Commons Attribution-NoDerivatives 4.0 International License.
Based on a work at https://www.evidentlycochrane.net/making-evidence-fun-its-evidently-advent/.