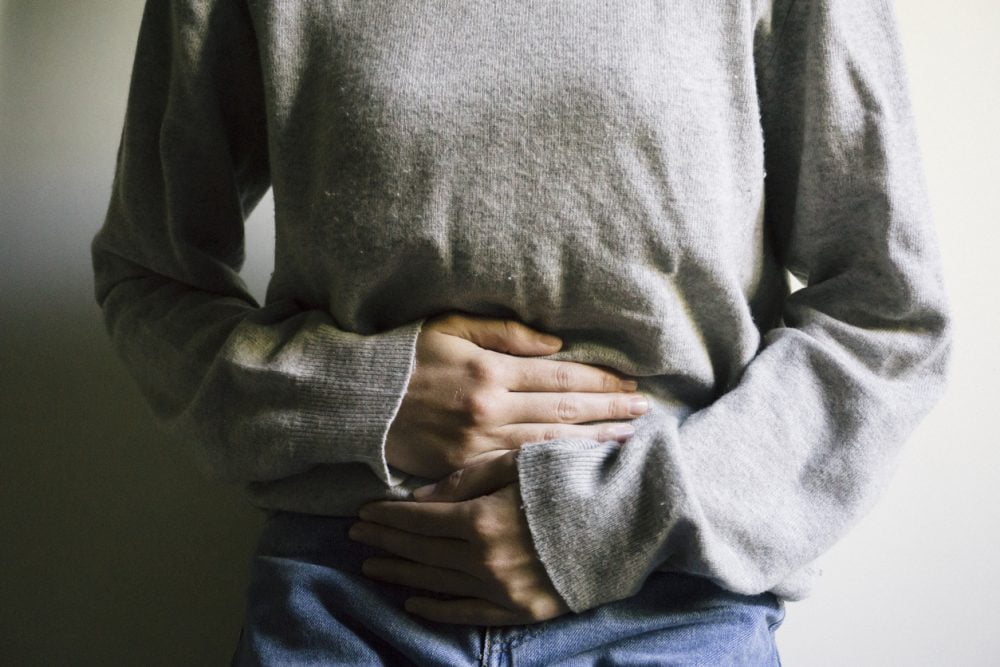 Anna Sutherland, palliative medicine doctor,  looks at Cochrane evidenceCochrane Reviews are systematic reviews. In systematic reviews we search for and summarize studies that answer a specific research question (e.g. is paracetamol effective and safe for treating back pain?). The studies are identified, assessed, and summarized by using a systematic and predefined approach. They inform recommendations for healthcare and research. More on the effectivenessThe ability of an intervention (for example a drug, surgery, or exercise) to produce a desired effect, such as reduce symptoms. More and safetyRefers to serious adverse effects, such as those that threaten life, require or prolong hospitalization, result in permanent disability, or cause birth defects. More of mu-opioid antagonists for managing opioid-induced constipation in people with cancer and people receiving palliative care for whom laxatives have failed.

Candy et al. recently updated their Cochrane ReviewCochrane Reviews are systematic reviews. In systematic reviews we search for and summarize studies that answer a specific research question (e.g. is paracetamol effective and safe for treating back pain?). The studies are identified, assessed, and summarized by using a systematic and predefined approach. They inform recommendations for healthcare and research. More “Mu-opioid antagonists for opioid-induced bowel dysfunction in people with cancer and people receiving palliative care” [i]. They define opioid-induced bowel dysfunction (OIBD) as “constipation, incomplete evacuation, bloating, and gastric reflux… resulting in increased morbidityillness or harm More and reduced quality of life.” They report “laxation response” time, which seems to be unrelated to how long your morning newspaper is and means time until participants opened their bowels.

So do mu-opioid antagonists ease the strain?

Naldemedine is the new kid on the block. Candy et al found it doubled the likelihood of unblocking bowels within 14 days with a Number Needed to Treat to BenefitAn estimate of how many people need to receive a receive an intervention (for example a drug, surgery, or exercise) before one person would experience a beneficial outcome because of the intervention. For example, if you need to give a stroke prevention drug to 20 people before one stroke is prevented, then the number needed to treat to benefit for that stroke prevention drug is 20. Ideally this number should be as small as possible.   More of 2.88. The more you have the more you poo, with no impact on pain control. Unfortunately, there is a stumbling block to prescribing; a delay in licensing it in the UK has led to NICE suspending their appraisal of it. [ii]

Additionally, there were five serious adverse events and the adverse events profile including diarrhoea, abdominal pain, nausea, and vomiting looks surprisingly similar to the description of the condition they are licensed to treat! Then there are the altered white blood cell counts which raises issues, particularly those on chemotherapy who would be potentially at riskA way of expressing the chance of an event taking place, expressed as the number of events divided by the total number of observations or people. It can be stated as ‘the chance of falling were one in four’ (1/4 = 25%). This measure is good no matter the incidence of events i.e. common or infrequent. More of neutropenic sepsis even before taking Naldemedine.

Surprisingly oral naloxone (alone or with oxycodone) trialsClinical trials are research studies involving people who use healthcare services. They often compare a new or different treatment with the best treatment currently available. This is to test whether the new or different treatment is safe, effective and any better than what is currently used. No matter how promising a new treatment may appear during tests in a laboratory, it must go through clinical trials before its benefits and risks can really be known. More didn’t check how quickly after administration participants pooed! There was only “very low-quality evidence that naloxone alone, and moderate-quality evidence that oxycodone/naloxone” didn’t alter pain relief. This is a real pain, not just for participants and patients, but also for prescribers because there is a maximum dose for the oxycodone/naloxone combination therapy (Targinact®). This leaves prescribers no choice but to top up with extra oxycodone once the maximum dose is reached. Inevitably, this in turn risks more constipation, which could lead to more laxatives and so on.

Methylnaltrexone is a subcutaneous injection. Candy et al found that 59.1% of participants on methylnaltrexone passed a bowel motion within 24 hours compared to 19.1% of  participants who had a placeboAn intervention that appears to be the same as that which is being assessed but does not have the active component. For example, a placebo could be a tablet made of sugar, compared with a tablet containing a medicine. More. For those who don’t poo there is always a second injection, which might help prevent people “falling between two stools”! In practice, though, doctors have been concerned that methylnaltrexone might worsen patients’ pain. Whilst Candy et al found that “moderate-quality evidence that the rateThe speed or frequency of occurrence of an event, usually expressed with respect to time. For instance, a mortality rate might be the number of deaths per year, per 100,000 people. More of opioid withdrawal was not affected” but there was an increased likelihood of abdominal pain and flatulence.

If we’re puzzled about poo, how about prognosis?

If we’re not sure that these drugs are the side effectAny unintended effect (e.g. dizziness or a headache) of an intervention such as a drug, surgery or exercise. More free dynamite are there other reasons to prescribe them? Well, time from needle to loo might predict how long you live.  No, joking aside, Janku et al did actually find promising results in an unplanned post-hoc analysis which reported that the quicker people pooed the longer their prognosis. [iii]

What’s my bottom line then?

Personally, if all else failed to move things I’d consider giving subcutaneous methylnaltrexone a try, but only after abdominal imaging had excluded bowel obstruction. And as for longer survival, well I guess time will tell!

Anyway, I’m off to put my feet up now. At least a foot stool might help pass a stool without the need for these muddled musings or the gut ache they might cause. [iv]

Join in the conversation on Twitter with @annasutherlan15 and @CochraneUK  or leave a comment on the blog.

Muddled by Mu-Opioid Antagonists for Opioid-Induced Constipation? Me too… by Anna Sutherland