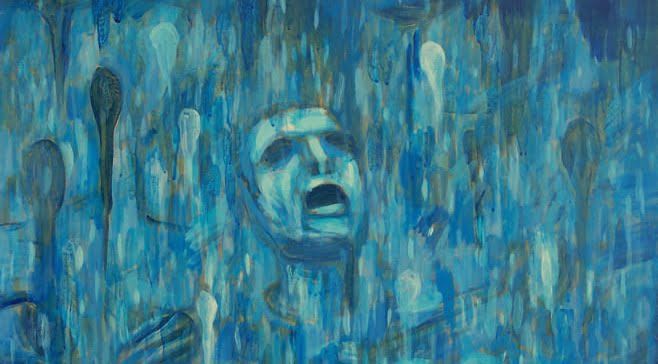 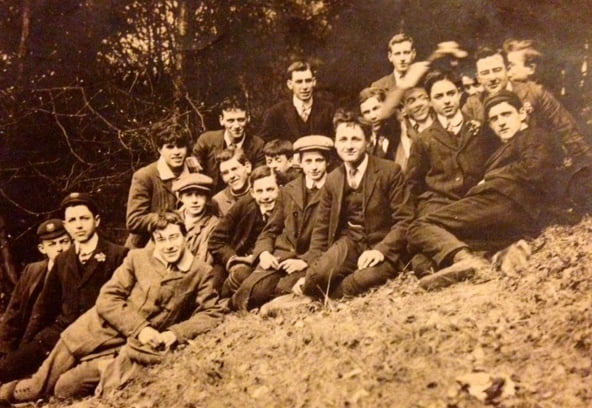 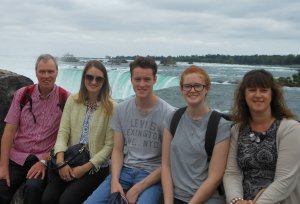 “Unlike the unfortunate servicemen and women dealing with the aftermath of horrors experienced on the battlefields, I was diagnosed with PTSD after enduring the repeated cancellations of diagnostic surgery to determine whether or not I had a cancerous polyp. During a tortuous period of 13 weeks I experienced three devastating “in situ” cancellations. On two occasions I was actually gowned up and physically and emotionally prepared for surgery. Each time I was sent home with no future date for the surgery and the agonizing uncertainty of the nature of the polyp. Was it cancerous? Was it growing or spreading during this extended waiting time? Just 18 months earlier my husband had undergone surgery to remove an aggressive malignant melanoma and my biggest dread was wondering if I would have to tell my adult children that I too had cancer. Thankfully, after receiving wonderful and efficient treatment in the private sector, I received the fantastic news that the polyp was in fact benign.

Could something have been done to reduce Sandra’s chances of developing PTSD as a result of her traumatic experience? A recent Cochrane Review gathered the best available evidence on whether medicines are an effective way of preventing PTSD in adults. Unfortunately, whilst there are some indications that hydrocortisone may help prevent PTSD and reduce the severity of the symptoms, there is too little evidence to guide the use of medicines for PTSD. An earlier Cochrane Review found no evidence that single session individual psychological debriefing is useful for preventing PTSD after traumatic incidents and the two trials with the longest follow-up reported adverse effects. The reviewers point out that the possibility of doing harm must be remembered and that what works as a treatment won’t necessarily be helpful as a preventive measure.

There’s better news when it comes to treatment, with evidence from a Cochrane Review supporting the use of psychological therapies for adults with chronic PTSD. 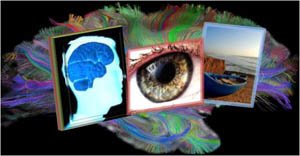