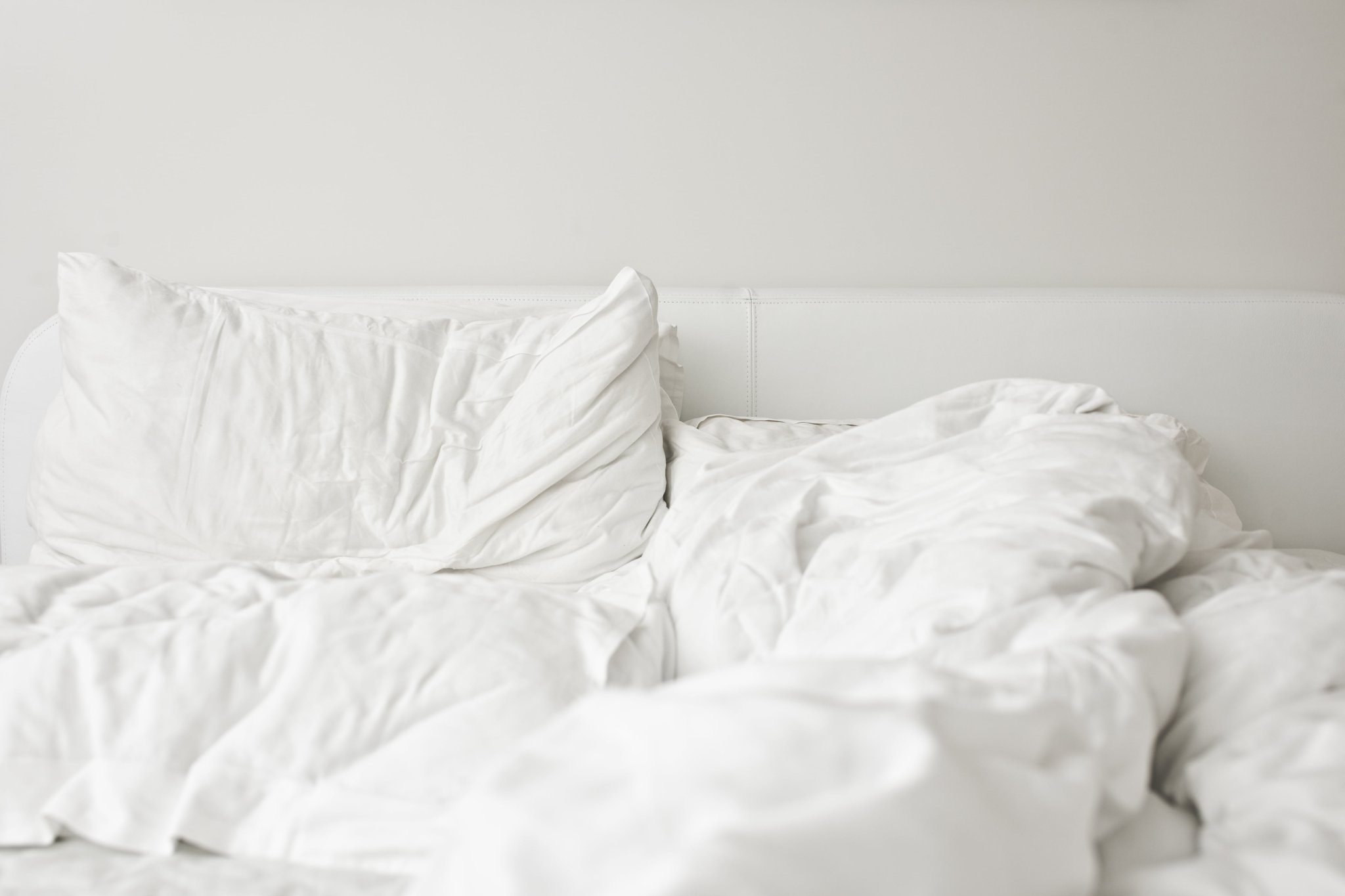 With Cochrane reviews revealing the lack of relevant and reliable evidence for those experiencing sexual difficulties associated with chronic health conditions and treatments, we thought it was time to talk about it. We wanted to explore what might be holding back research in this area and what is being done, or could be, to bring about change. We hoped to engage health professionals, researchers and people experiencing sexual problems.

We aim to have a campaign or special series, focusing on one area of health, four times a year, so this wasn’t new to us, but this topic threw up some particular challenges.

This was the first time we were planning to share multiple reviews where the evidence was universally poor, which felt like a difficult starting point! Whilst we are clear that it is so important to be aware of evidence gaps, would a lack of ‘answers’ from high quality evidence mean that our campaign would lack substance or interest?

Whilst sex is a subject that is likely to be of interest to a very wide audience, it’s also one that can be difficult to talk about. We would have to navigate discussions in the office and find the right tone for engaging publicly on sensitive and taboo topics.

We had the additional challenge of finding appropriate images to accompany all the blogs we were planning. We were constantly mindful of reputational risk to Cochrane if we got any of this badly wrong!

We also worried about whether people with relevant expertise and experience would be willing to blog for us, and talk to us on Twitter. We braced ourselves for having to call the whole thing off and admit defeat…

What did we do?

Our hashtag used too many characters, meaning that at times it could be difficult to tweet effectively. Shout out to @Mental_Elf who summed this up for us with the insightful #theproblemwithlonghashtags !

We were conscious of missing the voices of people experiencing sexual problems, for whom the evidence may be relevant, although we did hear about some experiences and opinions through comments on social media and, at one remove, through the writings of researchers and health professionals.

These days, everybody wants to see impact. What is the evidence that what you are doing is effective? Indeed it is a founding philosophy of Cochrane itself. We used Symplur to track the usage of #theproblemwithsex on Twitter to see the weekly pattern of activity, which helps us work out optimal timing and frequency of posting for future campaigns.

Retweets and likes cannot tell us whether sharing evidence through social media influences practice. In these instances, we rely on the ‘gold-dust’ of comments and we were so pleased to be told of two instances where our campaign resulted in changes.

Real change, which was brilliant to hear about! Also, Dr Eleanor Holloway emailed us to tell us:

“Last night a course called ‘Sex and Cancer’ started, based at the Maggie’s Centre, Oxford. A series of workshops for cancer patients and their partners. We made an introductory handout and included links to your blogs, and used some of the quotes from your blogs.”

What were our learning points?

What will we do next for this piece of work?

What will we do next for other pieces of work?

For our next campaign (Dementia in the Spotlight LINK), we decided to post 2 blogs a week over a month. We anticipated that this schedule would be less frantic for us in the office and intended to monitor the pageviews on the blogs to see if there was any change.

Join in the conversation on Twitter with @CochraneUK @SarahChapman30.

We have structured this reflection using a template developed by members of the Health and Research Through Social Media (HARTS)  group, of which Sarah Chapman is a member. You can read about it here.

Jack and Sarah have nothing to disclose.