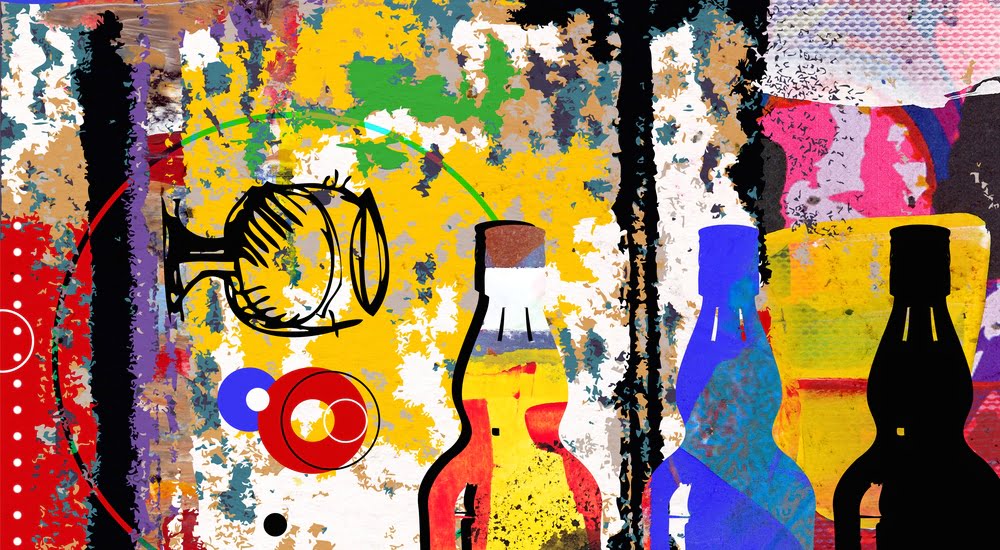 I remember how fabulous it was to be 18 and at the point of leaving school to launch myself into adult life. I only have to hear the first few bars of Sweet Dreams (Are Made Of This) to instantly feel young and invincible again! Now I’m a parent watching another generation celebrate exam success and begin the next phase of their lives. Risk-taking is familiar territory for the young and as festival season gives way to the new academic year, drinking too much alcohol is high on the list of behaviours that threaten health. We’re hearing more and more about alcohol-related liver disease, with illness and deaths from this cause now at record levels in England whilst declining in other European countries. Globally, around 2.5 million deaths a year are linked to harmful drinking; 9% are deaths of young people aged 15 to 29, from traffic accidents, homicides, suicides and drownings.

A popular technique for counselling young adults who drink too much alcohol is motivational interviewing (MI). It is a non-confrontational approach to helping people overcome their uncertainties and change their behaviour by highlighting the negative consequences of drinking and supporting the person in making changes. This has now been evaluated in a new Cochrane review, which brings together 66 trials with over 17,000 people aged 25 and under, many at high risk of alcohol problems. In 49 studies, people attended just one individual session; the rest ran group sessions or a mixture of both. They were followed up after four months or longer.

Lead researcher David Foxcroft, from the Faculty of Health and Life Sciences at Oxford Brookes University in Oxford, UK, commented that “the results suggest that for young people who misuse alcohol there is no substantial, meaningful benefit of motivational interviewing. The effects we saw were probably too small to be of relevance to policy or practice.”

As so often, there remain unanswered questions. The studies took place in a variety of settings, including universities, prisons and healthcare centres and David Foxcroft points out that “there may be certain groups of young adults for whom motivational interviewing is more successful in preventing alcohol-related problems, but we need to see larger trials in these groups to be able to make any firm conclusions.” The studies varied in quality and overall the evidence was judged to be of low to moderate quality, so results are likely to change with future research. Let’s hope future studies overcome some of the problems noted in many contributing to this review, including failing to follow up many of the participants , poor reporting and not hiding which group people were allocated to. The reviewers also urge that reporting of programme content and context should be more detailed and systematic to enable comparison of these aspects across studies.

How well are our schools helping teenagers make healthy choices about drinking and other behaviours that influence health? I’ll be looking at this next week in a ‘back to school’ feature with Cochrane evidence on health-promoting schools.

If you are worried about how much you’re drinking, you might like to check out the information on NHS Choices or the Drinkaware website, where you can also download an app to track your units.

Since publishing this blog, a really interesting Cochrane Editorial on this review has been published, which is well worth reading. You can find it here. The review was updated on 18 July 2016 and a new blog on the updated review will follow.