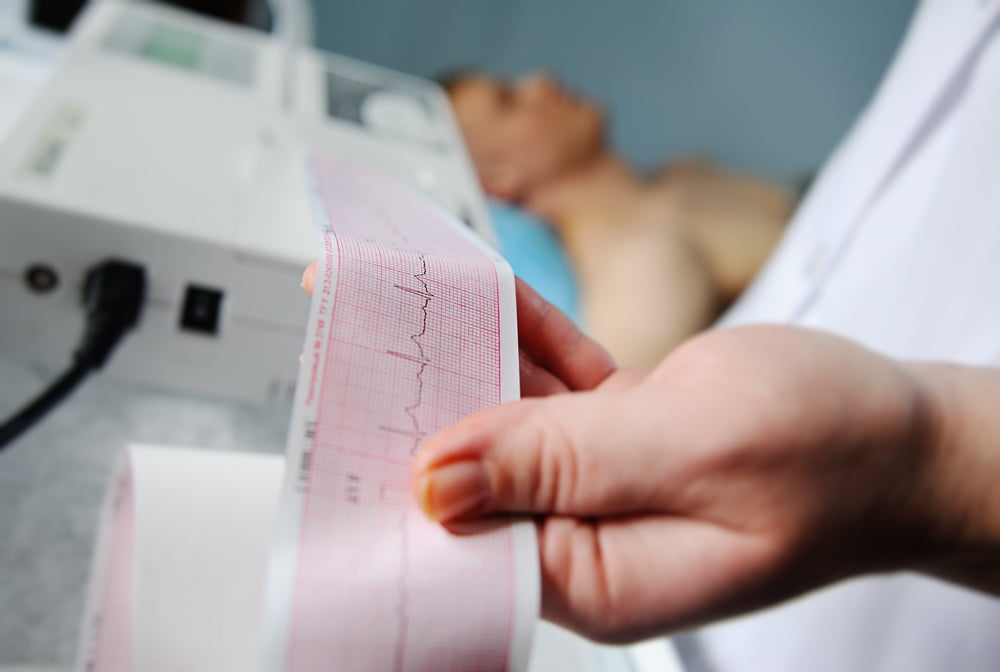 It’s Action on Stroke Month here in the UK and the Stroke AssociationA relationship between two characteristics, such that as one changes, the other changes in a predictable way. For example, statistics demonstrate that there is an association between smoking and lung cancer. In a positive association, one quantity increases as the other one increases (as with smoking and lung cancer). In a negative association, an increase in one quantity corresponds to a decrease in the other. Association does not necessarily mean that one thing causes the other. More hope to raise awareness of stroke and particularly its emotional impact, through the many events taking place during May. They’ve also produced a really helpful guide to making information accessible for people with aphasia, which you can download from the link here. But what can be done to prevent people from having a stroke in the first place? Screening has moved in and out of favour for various conditions in recent years, but something that might be useful is to look for people with abnormal heart rhythms (atrial fibrilliation) that put them at higher riskA way of expressing the chance of an event taking place, expressed as the number of events divided by the total number of observations or people. It can be stated as ‘the chance of falling were one in four’ (1/4 = 25%). This measure is good no matter the incidence of events i.e. common or infrequent. More of stroke and offer them treatmentSomething done with the aim of improving health or relieving suffering. For example, medicines, surgery, psychological and physical therapies, diet and exercise changes. More.

What is atrial fibrilliation and why does it matter?

Atrial fibrillation (AF) is the most common arrhythmia (abnormal heart rhythm), with around 1% of the general populationThe group of people being studied. Populations may be defined by any characteristics e.g. where they live, age group, certain diseases. More and 8% of those over the age of 80 affected in western developed nations. The condition is not trivial, as those with it have double the risk of death compared to those with normal heart rhythm. Many of those with this arrhythmia have no symptoms and are therefore unaware that they have it. Whether or not they suffer symptoms the arrhythmia imparts a significant increased risk of stroke due to the formation of blood clots in the top chambers of the heart which can travel to the brain. This risk of stroke can be reduced by 60% with blood thinning medicine (anticoagulants) such as warfarin and the newer generation of anticoagulants. Traditionally aspirin has also been used to reduce this risk but it has become increasingly out of favour in all but the lowest risk patients due to its modest risk reduction.

Current research suggests that the proportion of those with AF who are appropriately treated with anticoagulants to reduce their risk of stroke is poor in many countries and this is in part due to the large group of patients with undiagnosed AF. Many patients who are newly diagnosed with a stroke are found to be in AF and it is likely that in some patients this was the cause of their stroke. It is thought possible that the stroke could have been prevented had the patient been given anticoagulants. Those patients who have strokes and AF tend to have greater disability and lower rates of survival than those who do not have AF. This had led to some suggesting that screening for atrial fibrillation, to identify those with undiagnosed AF and treat them with anticoagulants, may prevent strokes.

AF is diagnosed with an electrocardiogram (ECG). This might be performed routinely as part of a health check, if the patient had symptoms of AF such as palpitations or if the patient had other reasons for cardiac investigations such as angina or breathlessness. It can also be picked up on examination as the pulse can often feel irregular which leads to a doctor to request an ECG.

A new review from the Cochrane Heart Group has just been published, which aimed to examine whether screening programmes increase the detection of new cases of AF compared to routine practice.

The review included 10,000 participants in 1 trial carried out in 2003 and published in 2005. The participants were all over 65 years old and were registered at one of 25 general practices in the UK. The participants were randomisedRandomization is the process of randomly dividing into groups the people taking part in a trial. One group (the intervention group) will be given the intervention being tested (for example a drug, surgery, or exercise) and compared with a group which does not receive the intervention (the control group).   More to 1) systematic screening, where a letter was sent to invite the participantA person who takes part in a trial, often but not necessarily a patient. More to an ECG screening clinic; 2) opportunistic screening, where the patients’ records were flagged to remind the GP to check the pulse next time they visited the surgery; and 3) routine care.

Both systematic and opportunistic screening were significantly more effective at detecting new cases of AF than routine care (57 and 58% more cases were detected respectively).

Interestingly, when results for men and women were looked at separately, women were shown not to have statistically increased levels of detection of AF whereas men were. This was despite women outnumbering men in the trial, though it should be said that AF is slightly more common in men than women.

The number of patients needed to be screened to detect one additional case of AF in this trial was 172 by systematic screening and 167 by opportunistic screening. The cost per case detected was calculated at £1514 and £337 respectively.

The trial included was well constructed with minimal biasAny factor, recognised or not, that distorts the findings of a study. For example, reporting bias is a type of bias that occurs when researchers, or others (e.g. drug companies) choose not report or publish the results of a study, or do not provide full information about a study. More. However the review only included one trial based in the UK, carried out in 2003. More contemporary trialsClinical trials are research studies involving people who use healthcare services. They often compare a new or different treatment with the best treatment currently available. This is to test whether the new or different treatment is safe, effective and any better than what is currently used. No matter how promising a new treatment may appear during tests in a laboratory, it must go through clinical trials before its benefits and risks can really be known. More in varied populations would give reassurance that these results are more widely applicable.

The number of people with AF is rising as our population ages and with more people surviving heart attacks they are living with chronicA health condition marked by long duration, by frequent recurrence over a long time, and often by slowly progressing seriousness. For example, rheumatoid arthritis. More conditions such as heart failure which predispose them to AF. Strokes are one of the most feared medical conditions and commonly strike without warning. Screening for a common condition which if treated reduces the chance of stroke is an attractive idea. The historic treatment with warfarin for AF has long been unpopular with many patients with its associated use as rat poison, its requirement for frequent blood test monitoring and the side effects of bleeding. Warfarin now has several competitors which do not require blood test monitoring and have similar or better safetyRefers to serious adverse effects, such as those that threaten life, require or prolong hospitalization, result in permanent disability, or cause birth defects. More profiles.

What we do not know from this review is how screening affects the number of strokes or deaths. Not every patient with AF will have a stroke and not every patient who takes anticoagulants will have a stroke prevented. It is likely that many more than 167 people would be needed to be screened to prevent one stroke. This is an area of great interest and more trials are ongoing; watch this space.

Moran PS, Flattery MJ, Teljeur C, Ryan M, Smith SM. Effectiveness of systematic screening for the detection of atrial fibrillation. Cochrane Database of Systematic ReviewsIn systematic reviews we search for and summarize studies that answer a specific research question (e.g. is paracetamol effective and safe for treating back pain?). The studies are identified, assessed, and summarized by using a systematic and predefined approach. They inform recommendations for healthcare and research. More 2013, Issue 4. Art. No.: CD009586. DOI: 10.1002/14651858.CD009586.pub2.

Screening for abnormal heart rhythms: can we protect more people from stroke? by Harry Boardman