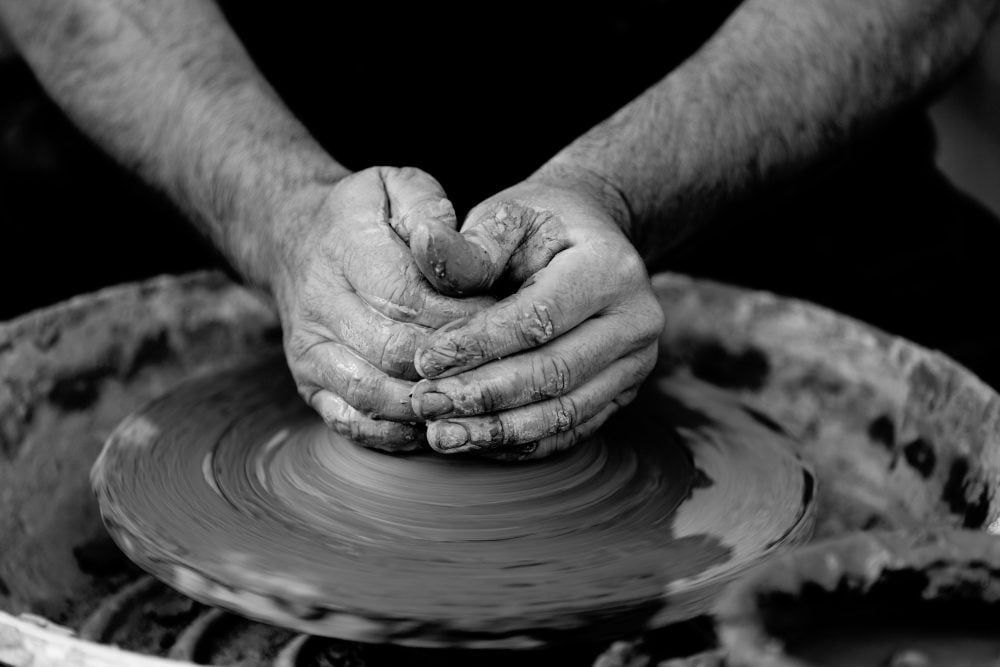 Stroke is the leading cause of disability in developed countries. The effects of stroke on the upper extremities are a major cause of functional impairment. This impairment of the upper extremity often leads to loss of independence with activities of daily living and of important occupations. There has been much research along different schools of thought that are intended to help people regain function and range of motion in their hand and arm after stroke. A quick search through the Cochrane Library would lead you to over a dozen Systematic ReviewsIn systematic reviews we search for and summarize studies that answer a specific research question (e.g. is paracetamol effective and safe for treating back pain?). The studies are identified, assessed, and summarized by using a systematic and predefined approach. They inform recommendations for healthcare and research. More of different interventions for the upper limb for people with stroke: these include: Constraint-induced movement therapy, Mental practice, Mirror therapy, Virtual reality, Repetitive task practice, Electrical stimulation, and Occupational therapy for stroke … the list goes on.

So while it’s great that we are accumulating more and more evidence all the time, the challenge for therapists is that we just don’t have the time to spend scouring through the research, trying to find which one of these interventions is most effective for regaining upper limb function. Thankfully, Pollock and colleagues did the work for us and published a Cochrane Corner Overview paper titled “Interventions for Improving Upper Limb Function after Stroke.”

What was different about this study?

First, this studyAn investigation of a healthcare problem. There are different types of studies used to answer research questions, for example randomised controlled trials or observational studies. More was called an “Overview” because it is basically a systematic review of systematic reviews of stroke on the upper extremity. In total, it included 40 systematic reviews (19 Cochrane ReviewsCochrane Reviews are systematic reviews. In systematic reviews we search for and summarize studies that answer a specific research question (e.g. is paracetamol effective and safe for treating back pain?). The studies are identified, assessed, and summarized by using a systematic and predefined approach. They inform recommendations for healthcare and research. More and 21 non-Cochrane reviews with 18,078 participants) looking at improving arm function after stroke. That is a lot of research by any means. Their intent was to summarize the best evidence and, whenever possible, provide a side by-side comparison of interventions to give healthcare providers a succinct overview of the typical interventions for stroke to rehabilitate the upper limb.

So what did they find?

Good news and bad news. The bad news is they found that:

The good news is that they did find:

What do we know about how intense therapy should be? 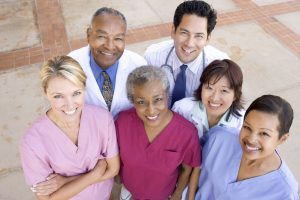 Rehabilitation is best performed by an interprofessional team

The NICE Guidelines Stroke Rehabilitation in Adults 2013 in the UK recommended that therapists consider Constraint Induced Movement Therapy, and offer initially at least 45 minutes of each relevant stroke rehabilitation therapy for a minimum of 5 days per week to people who have the ability to participate.

A recent article in Advances in Clinical Neuroscience and Rehabilitation, called The Future of Stroke Rehabilitation: Upper Limb Recovery, points out that there is real concern that the dose and intensity of upper limb rehabilitation after stroke is just too low. The article brings some research results that at least two to three hours of arm training a day, for six weeks, reduced impairment and improved function by clinically meaningful amounts when started one to two months after stroke. However, anything less than this does not appear to provide much benefit overall.

The newly released AHA/ASA Guidelines for Stroke 2016 pulls all the updated evidence together, and states that when it comes to upper limb therapy following stroke, the research suggests that a higher dose is better. These new guidelines state that the patients who perform more than three hours of therapy daily made significantly more functional gains than those receiving less than three hours. The AHA/ASA Guidelines states that there is preliminary evidence suggesting the ideal setting appears to be the inpatient rehabilitation setting. Additionally, rehabilitation is best performed by an interprofessional team that can include a physician with expertise in rehabilitation, nurses, physical therapists, occupational therapists, speech/language therapists, psychologists, and orthotists.

What are the implications for therapists?

In order to truly have evidence based practice, we first need to identify the highest quality evidence. One of the main goals of the Cochrane OverviewCochrane Overviews of reviews (Overviews) are intended to summarize multiple Cochrane Reviews addressing the effects of two or more potential interventions (for example a drug, surgery, or exercise) for a single condition or health problem. More was to direct therapists to the highest quality evidence when making day-to-day clinical decisions. As we know, each person and each stroke is different. So for therapists, this overview suggests that that we can and should look closely into the evidence for and consider using Constraint-Induced Movement Therapy (CIMT), Mental Practice, Mirror Therapy, Interventions for Sensory Impairment, Virtual Reality and Repetitive Task Training in our practice. Preliminary evidence also suggests that we need to provide at least three hours of therapy a day in the post-acute setting.

While updated guidelines and reviews of the best available evidence are very helpful, we must always use our clinical reasoning and judgement to decide which intervention is most appropriate in our particular practice setting. The guidelines suggest that it benefits the patients when we work synergistically to facilitate an increased intensity of therapy by combining our efforts within the interprofessional team. Finally, to be truly effective we should strive to translate the evidence into functional interventions to ultimately make meaningful improvements in everyday lives of our patients.

Danny Minkow has nothing to disclose.

Stroke rehabilitation: maximizing arm and hand function after stroke by Danny Minkow is licensed under a Creative Commons Attribution-NoDerivatives 4.0 International License.
Based on a work at http://onlinelibrary.wiley.com/doi/10.1002/14651858.CD010820.pub2/full. Images have been purchased for Evidently Cochrane from istock.comand may not be reproduced.

The Stroke AssociationA relationship between two characteristics, such that as one changes, the other changes in a predictable way. For example, statistics demonstrate that there is an association between smoking and lung cancer. In a positive association, one quantity increases as the other one increases (as with smoking and lung cancer). In a negative association, an increase in one quantity corresponds to a decrease in the other. Association does not necessarily mean that one thing causes the other. More. “Web Upper Limb Video. UK Stroke Forum: Cochrane overview of interventions to improve upper limb function after stroke”. YouTube videocast, 24:28. YouTube, 18 December, 2015. Web. 9 May 2016. https://www.youtube.com/watch?v=7XuSLrB319Q.

This work is licensed under a Creative Commons Attribution 4.0 International License.