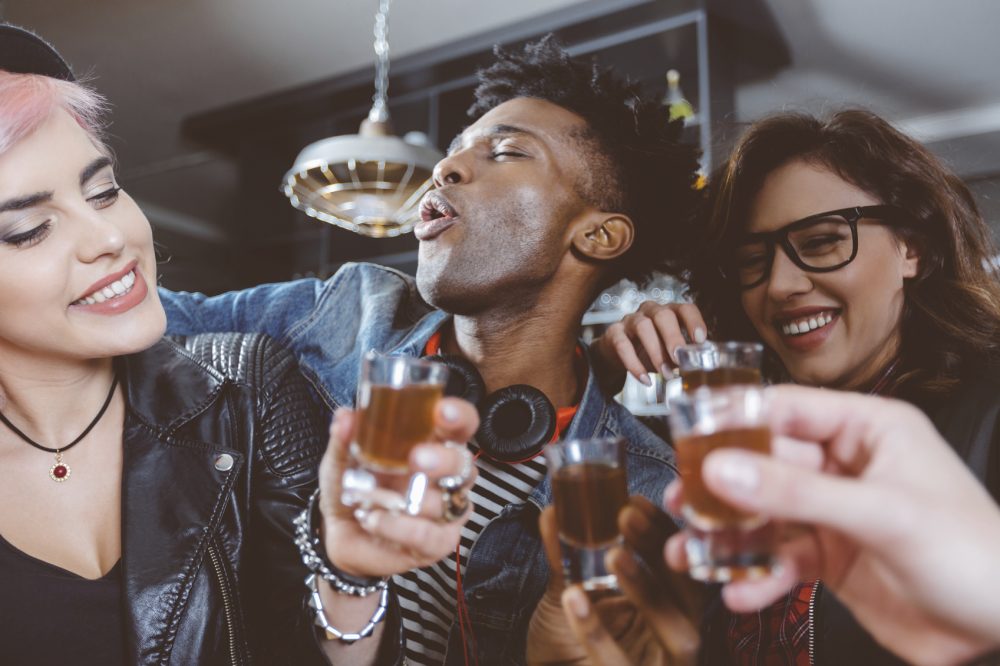 Is harmful drinking an inevitable part of student life? What can be done to tackle it? Sarah Chapman investigates.

It’s that time of year. Many of you will be seeing your newly grown-up children begin their ‘university adventure’ or, like me, spending these first weeks of the autumn going with them to university open days. Worryingly, this ‘adventure’ often seems to include consuming vast quantities of alcohol, but is that inevitable?

The student culture won’t be the same at all universities and I’m getting the distinct impression that the focus on drinking varies considerably from place to place. After hearing about Freshers’ Week at one open day, inventive only in the number of different ways they could all get comprehensively hammered, it was music to my ears to hear at another that “this is a good place to come if you don’t like drinking (though it’s ok if you do)” and to learn of a vast range of social opportunities on offer, including membership of the, er, Hummus Appreciation Society. “That sounds lovely darling, you could join that…” Don’t knock it. Turning up at the first meeting of a niche society taught my student self that archaic maths games weren’t my thing and introduced me to one of my best friends, catching her eye and escaping at the same time as she did. We introduced ourselves and went to the bar… (Now she’s a barrister dealing with licensing laws – neat!)

How much are young people drinking?

Actually, when I started to look at the statistics I was quite surprised by some of the trends here in the UK. A report on binge drinking from the Office of National Statistics showed that in 2015 people aged 16 to 24 were as likely as those aged 65+ to report that they were teetotal, while the proportion of those in this age group who reported binge drinking at least once in the previous week had fallen by more than a third since 2005 (from 29% to 18%) and frequent drinkers by two-thirds, down to 1 in 50 young adults.

This is perhaps most useful as an indicator of a trend. People are known to be unreliable in reporting how much they drink. Research by University College London found that about half the alcohol sold was unaccounted for in the amount that people reported drinking.

There’s considerable regional variation, with London being the teetotal capital for adults of any age, while binge drinking is highest in Scotland and the north of England.

While binge drinking, and especially amongst young adults, is on the decline, alcohol-related hospital admissions in the UK have risen by 115% over the past decade.

An earlier survey of undergraduates in seven universities in England found very high rates of dangerous drinking, with 41% identified as ‘hazardous drinkers’, 11% ‘harmful drinkers’ and a further 10% as ‘probably alcohol dependent’. One in five students were likely to have a diagnosable alcohol use disorder. The study authors themselves point out several limitations of their research and suggest that universities should carry out their own audits of drinking behaviour amongst their students and offer interventions such as motivational interviewing. 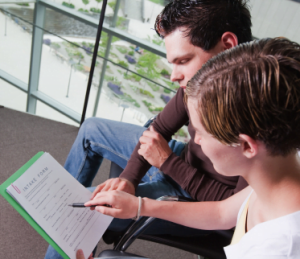 I blogged here before about Cochrane evidence on motivational interviewing (MI) as an intervention used to tackle harmful drinking in young people through highlighting the negative consequences and supporting them to change their behaviour. The review has been updated with the latest research and now includes 84 randomized studies with almost 23,000 young adults. 51 of these studies took place in universities and colleges, with another three in other post-secondary educational institutions.

The conclusions of the review are unchanged, with the evidence suggesting that “there are no substantive, meaningful benefits of MI interventions for preventing alcohol use, misuse or alcohol-related problems”. The authors note that “the quality of the evidence is not strong, but further higher quality research is likely only to strengthen the current findings as bias is reduced”.

Correcting inaccurate perceptions about drinking behaviour is another approach used with university and college students, and whether this is effective has been investigated in another Cochrane review. It included 75 randomized studies with almost 45,000 students. Social norms information was delivered via web/computer or face-to-face, in groups and individually, and through campaigns on campuses. As with motivational interviewing, the evidence suggests that “no substantive meaningful benefits are associated with social norms interventions for prevention of alcohol misuse among college/university students”.

The authors don’t believe that future research will change these conclusions, “especially in the face of widespread and pervasive alcohol availability and marketing”. Another Cochrane review exploring the impact of alcohol advertising bans on drinking by adults and adolescents found that reliable evidence on this is lacking. The authors discuss what sort of research would be useful and we must hope that future updates of the review will have some robust evidence to include.

What do students think works?

What do students themselves think are effective means of controlling alcohol use? The CALIBRATE study, which has explored attitudes to alcohol control policies in a sample students in European universities, has found that whilst restrictive policies are the most effective for reducing alcohol-related harm, students rate them as less effective than educational policies. Understanding why they hold these views, and what can be done to change this, is going to be important, says Dr Richard Cooke of the Department of Psychology at Aston University, as such attitudes could hinder schemes such as the National Union of Students Alcohol Impact scheme. You can read more here.

Alcohol Impact takes a whole-institution approach to changing drinking behaviour in universities, and its initial focus for the pilot phase was on promoting responsible drinking and reducing alcohol-related crime and anti-social behaviour. Behaviour change initiatives are used in a variety of areas including accommodation, policy, campaigns and retailing. Working in partnership is a central feature of the programme, the student’s union and university representatives working with community organisations.

The pilot project was conducted with seven UK universities and was completed in April 2015. Each partnership delivered at least one cultural norms intervention focusing on alcohol consumption at university, developed to address a need within the local context. Reported successes include a large reduction in the number of students being rejected from campus venues due to irresponsible drinking and an increase in the number of freshers events that don’t focus on alcohol. Alcohol Impact is continuing and it will be really interesting to see what emerges from ongoing evaluation of the programme.

Alcohol is embedded in UK student culture, and this isn’t going to change overnight, but I feel hopeful for future students, seeing an initiative such as Alcohol Impact taking root in our universities. The evidence supports what common sense tells us, that tackling individuals is not going to be enough, but rather much wider institutional and cultural change is needed. I’m just hoping there are no harms from eating too much hummus…

References and links may be found here.