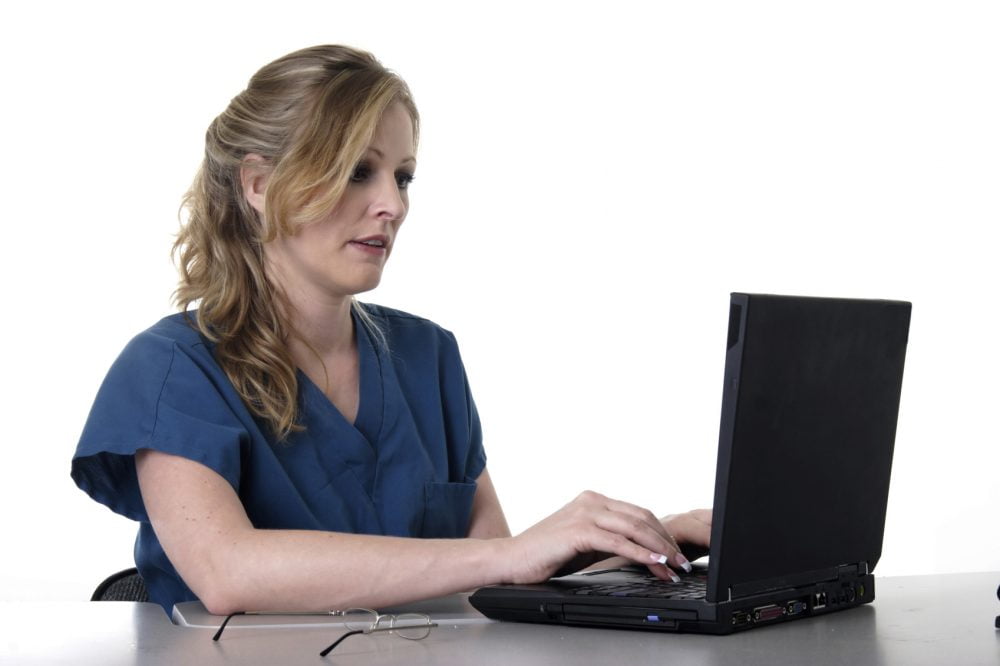 I have to say, you allied health professionals are a dynamic lot. You have welcomed our new series Evidence for Everyday Allied Health (#EEAHP) with enthusiasm. In fact you urged us to create it on seeing our series for nurses and midwives and helped launch it at your national conference in June. You have embraced this month’s #WeActiveChallenge so successfully that you are currently well ahead of the rest on the leader board (come on #nursesactive – surely we can get ahead?!). And on a wet July holiday evening (or breakfast time for those tweeting from New Zealand!), some of you were busy packing kit, cars and children with one hand and tweeting with the other, as we had our first tweetchat with @WeAHPs on the what, why and how of evidence-based practice.

So, for those that missed it or want to revisit it, here’s a review of our chat.

What is evidence-based practice? 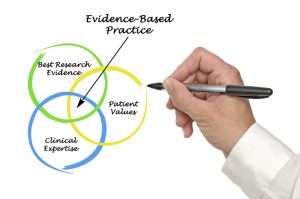 There was agreement that it needed to be authentic and pragmatic, rooted in the needs of the individual and remembering that what works well for one person may not for another with the same condition. Flexibility is important:

We talked about the move away from ‘eminence-based medicine’ and this was welcomed. My colleague Selena, who co-ordinates the student blogging network Students for Best Evidence @Students4BE, pointed us to a blog on this.

Catriona Connell @POPPED_Project reminded us that “ebp is not searching for a paper to support what u already do”.

Why do we need to make sure our practice and services are evidence-based?

No shortage of suggestions here:

It was good to hear that the patient was very much in the forefront of people’s minds and there were reminders about the importance of qualitative research and of genuine patient involvement:

What are the barriers to evidence-based practice? 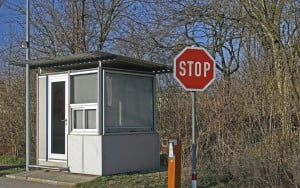 Perceived barriers to evidence-based practice include lack of time

What’s the first word you think of in response to this question? I’m guessing that, for many of you, it will be time. Tweeps talked about clinical work leaving little time for other things, but also the importance of making time to find and think about evidence in relation to practice.

Lack of evidence can certainly be a barrier, as discussed by ‘lapsed orthotist’ and researcher Chris Morris in his blog for our #EEAHP series here.

So can Trust policy which fails to follow evidence. This was fascinating to hear about in a previous tweetchat which we guest- hosted with @WeNurses, in which some nurses revealed that their practice was determined by policy which did not follow the evidence-based guidelines. They followed this with action – great testimony to the power of social media and the dynamism of individuals committed to best practice. Catch up with all that in this blog.

Lack of understanding was also raised. @VickyBarryOT reflected “I think often clinicians can be fearful of the complexity of research and we need to support with this”, while @AHPs4PH reminded us that “It can be hard for clinicians to understand credibility of potential evidence”.

The importance of social media mostly came up during our discussion of things that can help, but the “big group” of practitioners not on engaging on social media were mentioned here.

Well social media, of course. Sound advice from @annalowephysio to “get connected! Evidence comes in many forms and from many sources”. Twitter newbie @debbienisbet1 told us “I’m amazed at the resources I have access to – keeping up to date is so easy now”.

This was a good point in the chat to share some useful resources and here they are:

Not forgetting our #EEAHP series of course! We post blogs here and also make blogshots with nuggets of evidence for sharing on social media. We archive them on Tumblr where you can also download them. The collection of blogshots for this series is here. 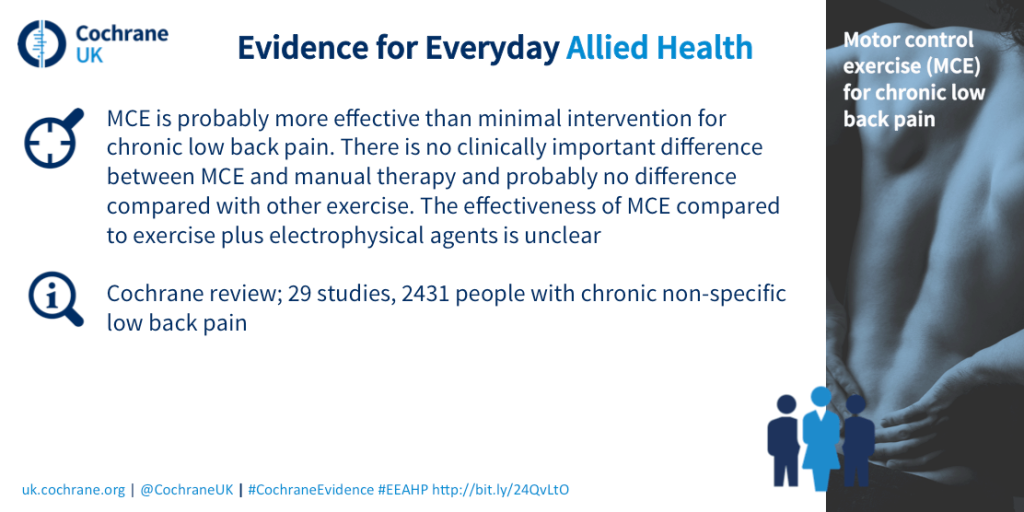 Evidence bulletins from professional bodies, the NIHR and professional interest groups were mentioned, as were topic-based groups on Facebook, and there were also reminders that we are a great resource for each other.

Other enablers suggested were top-down support, with managers getting behind the provision of an evidence-based service, and the development of digital professionalism. A great starting point for help with that is the #WeCommunities Twitterversity.

So there you have it. If you’re around on Monday 22nd August at 8pm, you might like to join in with the #Physiotalk tweetchat, which forms part of @physiotalk’s research on the impact of participating in a social media community. You can read the pre-chat details here.

Do share your favourite resources in the comments section below and join in the conversation on Twitter, using the #EEAHP hashtag. I tweet as @SarahChapman30 and you can find all our series resources through our @CochraneUK account.