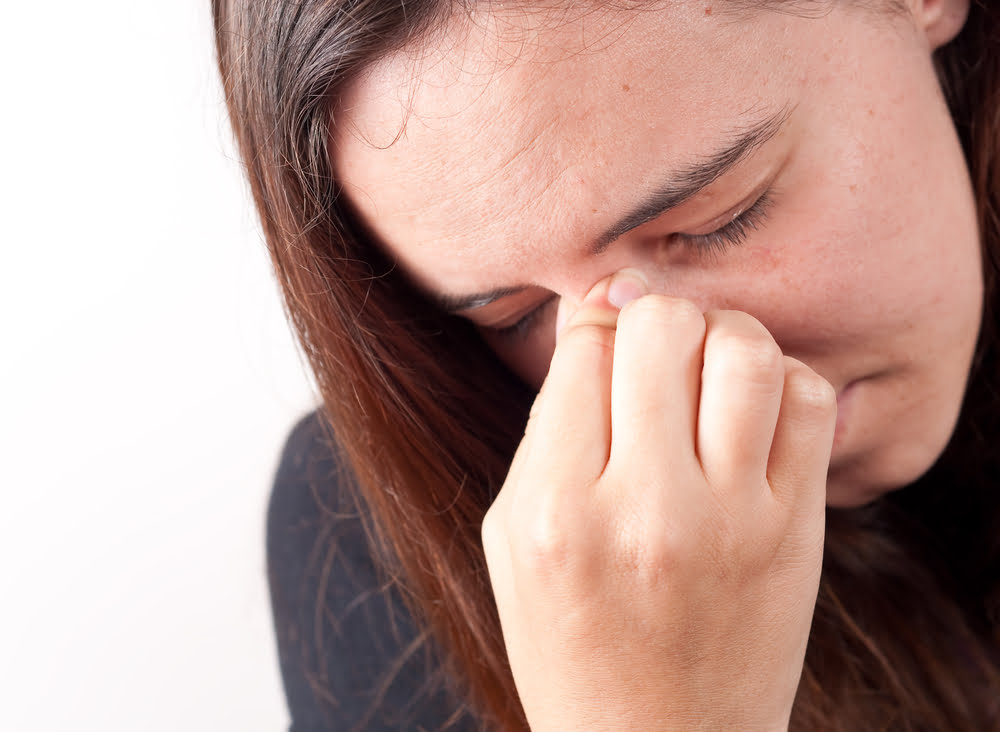 Key message: Topical steroids are a beneficial treatment for chronic rhinosinusitis with nasal polyps and the adverse effects are minor, with benefits outweighing the risks.

This review strengthens the evidence in favour of using topical steroids for this condition. It joins an earlier Cochrane reviewCochrane Reviews are systematic reviews. In systematic reviews we search for and summarize studies that answer a specific research question (e.g. is paracetamol effective and safe for treating back pain?). The studies are identified, assessed, and summarized by using a systematic and predefined approach. They inform recommendations for healthcare and research. on the use of topical steroids for CRS without polyps, which showed improvements in symptom control, with direct delivery into the sinus being most effective.