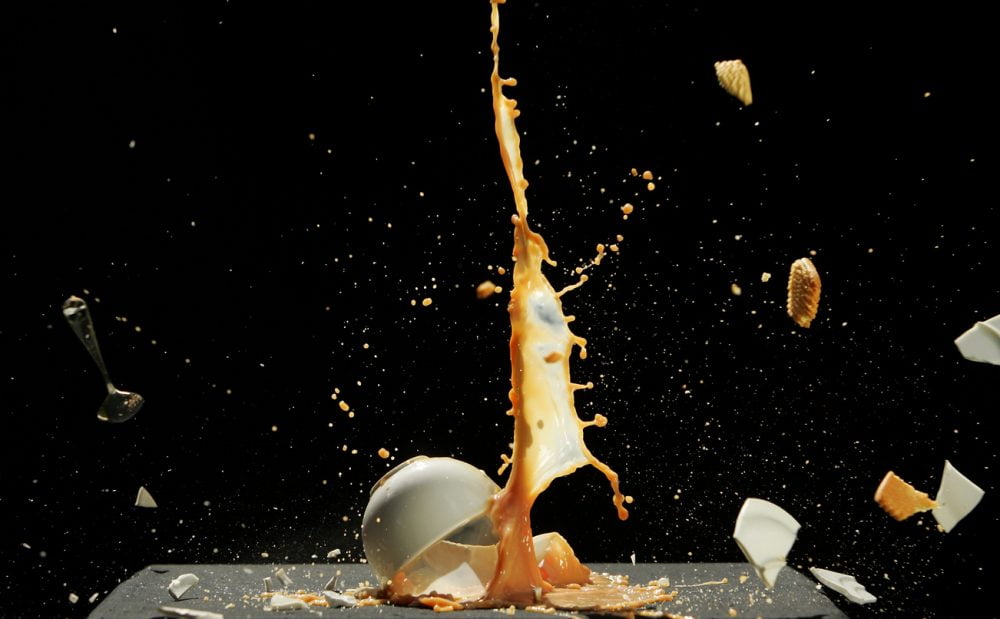 In a blog for non-medical readers, Lynda Ware, Cochrane UK’s Senior Fellow in General Practice, looks at the evidence behind treatments for pre-menstrual syndrome, or PMS.

‘I threw a knife at my husband because of PMS’

‘PMS turned me into a monster’

‘I listened to my mouth and thought “What are you saying?”‘

I’m appealing to female readers here. Men will probably recognise these descriptions if they have ever spent time with a premenstrual woman. 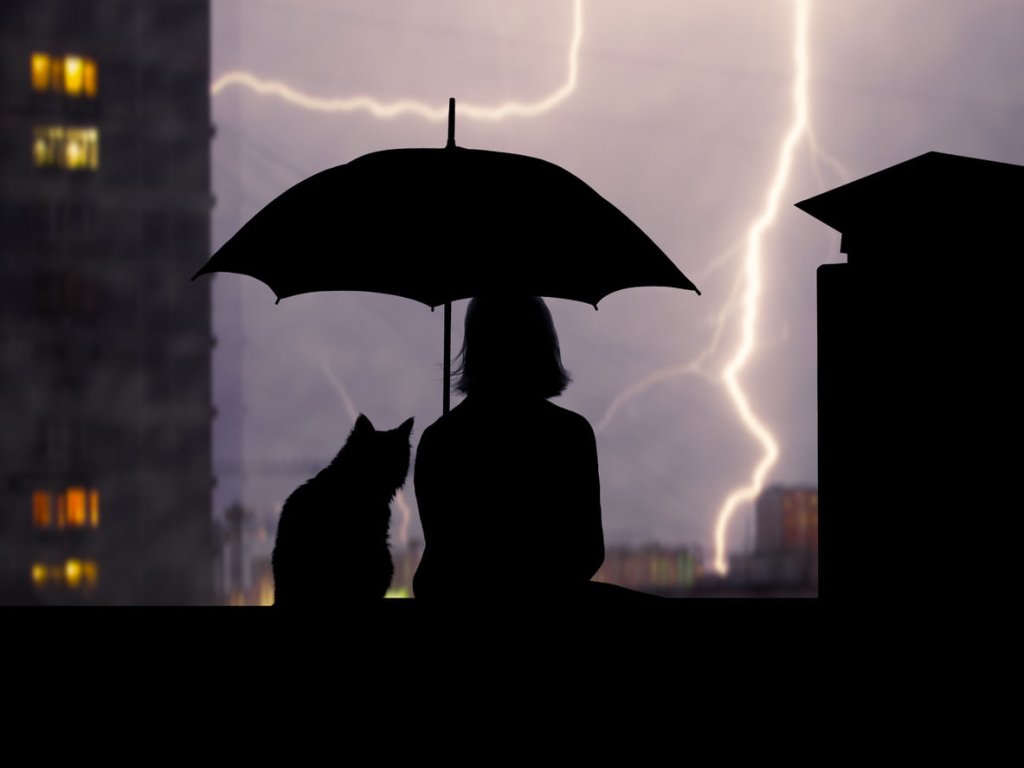 Up to 95% of women of childbearing age experience PMS symptoms. Of these 5% will have severe PMS

PMS is defined by its symptoms and importantly by its timing. It’s a condition which occurs in the second half of the menstrual cycle and resolves by the end of menstruation. More than two hundred symptoms have been associated with PMS and they can be physical, behavioural and psychological.

There is no limit to the type or number of symptoms experienced but they can significantly impact on a woman’s life and well-being, often affecting home life, work and relationships.

And it’s common. Up to 95% of women of childbearing age experience PMS symptoms. Of these 5% will have severe PMS, classified as Premenstrual Dysphoric Disorder (PMDD). In the UK around a fifth of women with PMS seek medical help.

“It’s all in their heads”

PMS was considered to be a hypochondriacal condition until the mid 1900s. The first formal acknowledgement was some 70 years ago when Robert Frank presented a paper titled ‘Hormonal Causes of Premenstrual Tension’ to the New York Medical Association. The term Premenstrual Syndrome appeared in the BMJ in 1953.

No-one really knows for sure. There are two theories.

The mechanism(s) underlying PMS are likely to be complex.

What can help women struggling with PMS?

The first step is to establish the diagnosis. A diary kept over two to three months is helpful in linking symptoms to the menstrual cycle and showing how severely they affect the woman’s life.

It is important to exclude other conditions such as depression, anaemia and hypothyroidism.

Guidelines issued by NICE in March 2014 and the Royal College of Obstetricians and Gynaecologists in February 2017 are useful here.

Three Cochrane systematic reviews, looking at the efficacy and safety of SSRIs (selective serotonin reuptake inhibitors, commonly used as antidepressants), non-contraceptive oestrogen-containing preparations and drosperinone (a progestogen used in some oral contraceptive pills), have contributed to the guidelines. 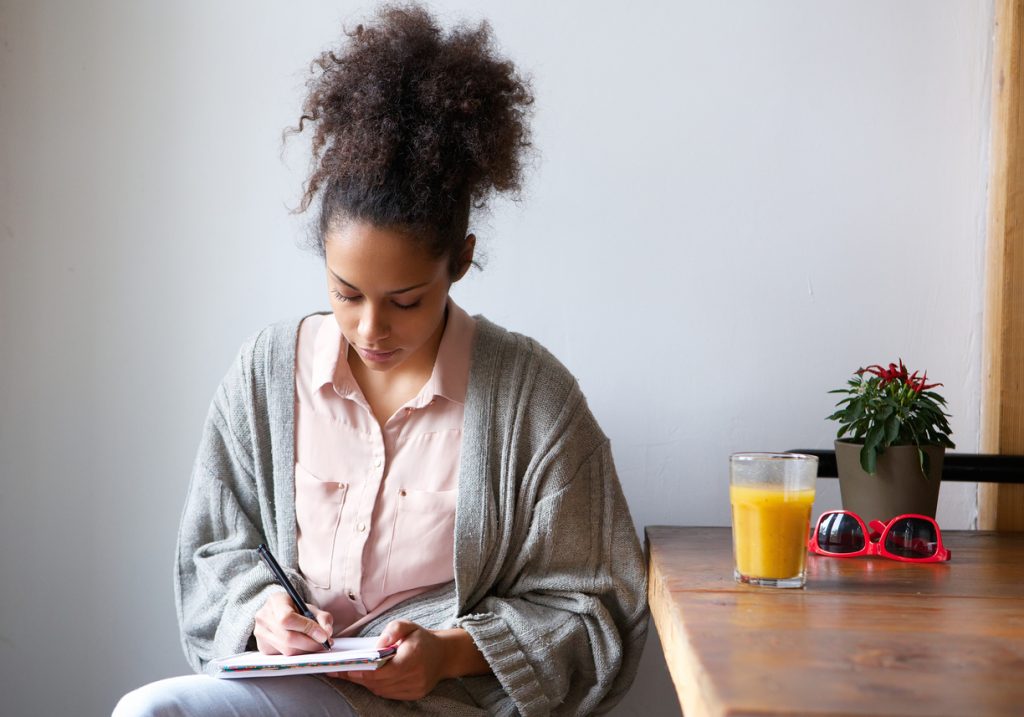 Identifying PMS: a diary kept over two to three months is helpful in linking symptoms to the menstrual cycle

Treat according to symptom severity

NICE Guidelines give advice on how to treat according to severity of symptoms.

For women with mild PMS (that is, women whose symptoms do not interfere with their personal, social and professional life) simple lifestyle advice such as regular sleep, exercise and diet, and reduction of stress is usually sufficient.

There is limited evidence to support the use of some complementary therapies such as vitamin B6, ginko biloba, oil of evening primrose, calcium/vitamin D and St John’s wort.

For women with moderate PMS (these are women whose symptoms interfere with their personal, social and professional life, and possibly social functioning) the NICE guidelines recommend lifestyle advice and consideration of a new-generation combined oral contraceptive (COC) pill, especially if contraceptive cover is needed too. There is evidence supporting the use of COCs containing drospirenone (Yasmin in UK). If pain is a predominant feature then paracetamol or a non-steroidal anti-inflammatory drug are suggested. Referral for Cognitive Behavioural Therapy (CBT) may be appropriate.

For women with severe PMS (that is, women whose symptoms cause them to withdraw from social and professional activities, and prevent normal functioning)and for whom the above recommendations have not proved succsessful, an SSRI may be prescribed, although at present this use is not listed as part of the drug licence. It can be given continuously or just in the second half of the menstrual cycle (from day 15 to menstruation). Sometimes referral for specialist care is needed.

The PMS treatment algorithm issued by the Royal College of Obstetricians and Gynaecologists for decision-making is bolder in its recommendations. Treatment is divided into first, second, third and fourth line interventions. The guidance covers treatments suggested by NICE but also includes oestrogen patches, GnRH analogues (drugs which suppress the ovaries) and surgical removal of the ovaries.

In conclusion (and a bad joke….)

Most women are aware of mood and physical changes around the time their period is due. Often it is no more than a nuisance to them (and to those who live with them) but it can be more intrusive than this and very occasionally a major problem. There are treatments that can help.

Question: Why does it take three women with PMS to change a lightbulb?

Answer: It just does. OK?

Apologies to anyone who takes offence at this. Sums up my PMS, now long past…….