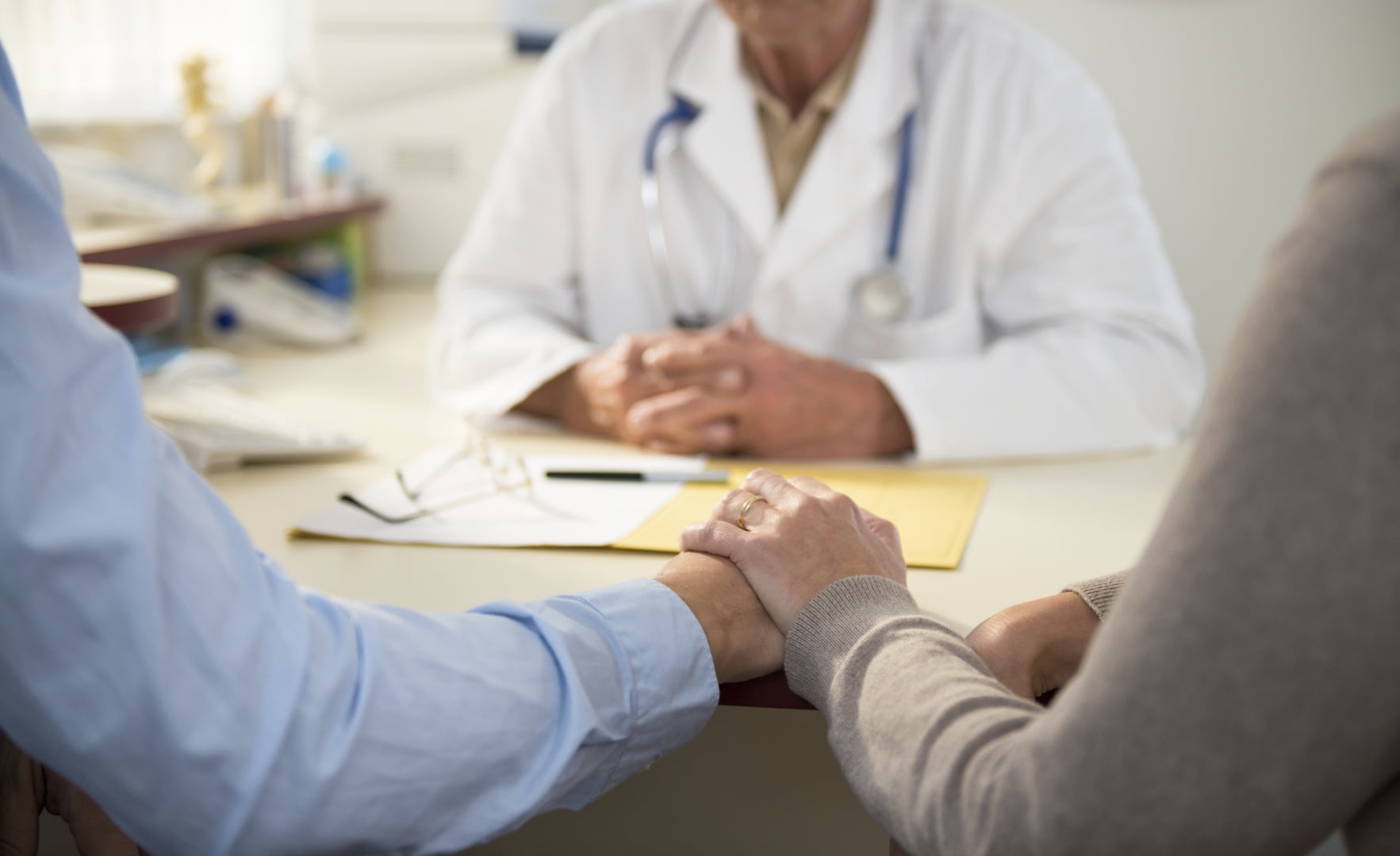 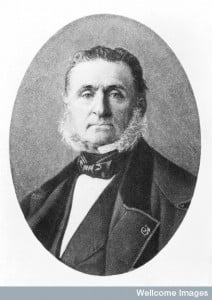 The associationA relationship between two characteristics, such that as one changes, the other changes in a predictable way. For example, statistics demonstrate that there is an association between smoking and lung cancer. In a positive association, one quantity increases as the other one increases (as with smoking and lung cancer). In a negative association, an increase in one quantity corresponds to a decrease in the other. Association does not necessarily mean that one thing causes the other. More between between VTE and cancer was first described in 1823 by Jean Baptiste Bouillaud 2. In 1865 Armand Trousseau highlighted the association again, lending his name to the condition – Trousseau Syndrome 3. Sadly, Armand died in 1867 of the very condition he had identified two years earlier.

The treatmentSomething done with the aim of improving health or relieving suffering. For example, medicines, surgery, psychological and physical therapies, diet and exercise changes. More of cancer-linked VTE is different to that for non-cancer-linked cases. For example, in the case of a cancer-linked DVT, Low Molecular Weight Heparin (LMWH) is given daily for at least six months, sometimes indefinitely. In a DVT not linked to cancer, warfarin is prescribed for three months after initial brief LMWH cover. Cancer patients are at higher risk of bleeding complications associated with vitamin K antagonists. Some studies have suggested that heparin and LMWH may have antitumour effects. A recent updated systematic review 9 did not confirm this in patients with late stage disease. The effect of LMWH on overall survival in patients with limited-stage disease is unknown.

This has been addressed by a new Cochrane reviewCochrane Reviews are systematic reviews. In systematic reviews we search for and summarize studies that answer a specific research question (e.g. is paracetamol effective and safe for treating back pain?). The studies are identified, assessed, and summarized by using a systematic and predefined approach. They inform recommendations for healthcare and research. More, which looked at the effect of testing for occult cancer on cancer- and VTE-linked mortalitydeath More and morbidityillness or harm More in this group. 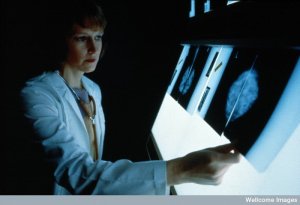 The review includes two randomized controlled trialsA trial in which a group (the ‘intervention group’) is given a intervention being tested (for example a drug, surgery, or exercise) is compared with a group which does not receive the intervention (the ‘control group’). More (RCTs) in 2004 and 2012 with 396 participants. They looked at the effect of testing for occult cancer on cancer- and VTE -related mortality and morbidity in patients with a first episode of unprovoked VTE. A third RCT, not included, is ongoing and will be published later this year.

The screening undertaken in the trials was far more extensive than the 2012 NICE guideline 10 recommends, particularly in the 2004 studyAn investigation of a healthcare problem. There are different types of studies used to answer research questions, for example randomised controlled trials or observational studies. More, where the list included endoscopy, barium swallow, tumour markers, ultrasound of prostate, PAP smear – to name but a few.