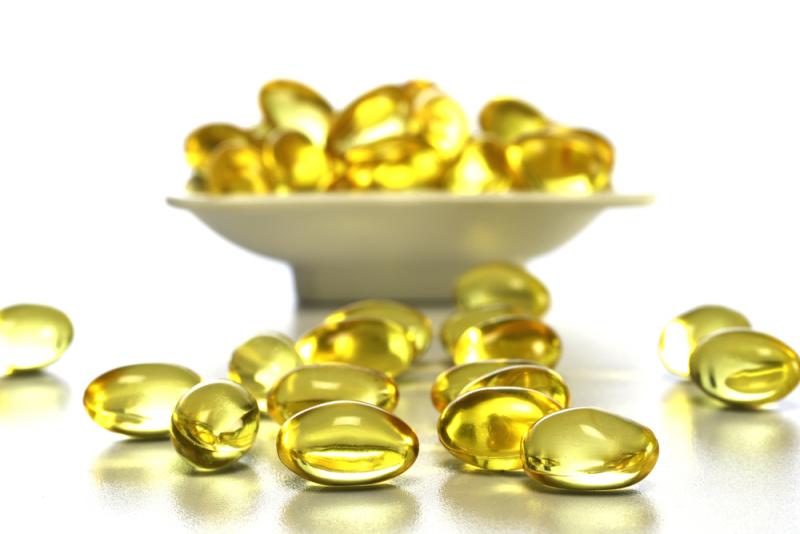 There is evidence that free radicals may contribute to the processes of cognitive impairment and so there has been considerable interest in recent years in whether vitamin E with its potential to protect against the damaging effects of free radicals might be useful in the treatmentSomething done with the aim of improving health or relieving suffering. For example, medicines, surgery, psychological and physical therapies, diet and exercise changes. More of mild cognitive impairment (MCI) and Alzheimer’s dementia (AD). The Cochrane Dementia and Cognitive Improvement Group has updated its review exploring this approach, which now includes two randomizedRandomization is the process of randomly dividing into groups the people taking part in a trial. One group (the intervention group) will be given the intervention being tested (for example a drug, surgery, or exercise) and compared with a group which does not receive the intervention (the control group).   More trialsClinical trials are research studies involving people who use healthcare services. They often compare a new or different treatment with the best treatment currently available. This is to test whether the new or different treatment is safe, effective and any better than what is currently used. No matter how promising a new treatment may appear during tests in a laboratory, it must go through clinical trials before its benefits and risks can really be known. More involving people with AD and one with people with MCI, comparing vitamin E with placeboAn intervention that appears to be the same as that which is being assessed but does not have the active component. For example, a placebo could be a tablet made of sugar, compared with a tablet containing a medicine. More.

The reviewers make some important points. They highlight that other research has shown that vitamin E, especially in the large doses used in treatment studies, may be associated with potentially serious side effects. Taken alongside the lack of evidence for its effectivenessThe ability of an intervention (for example a drug, surgery, or exercise) to produce a desired effect, such as reduce symptoms. More, they recommend that vitamin E should not be used for the treatment of Alzheimer’s dementia and mild cognitive impairment. They also recommend that future trials should not be restricted to the alpha-tocopherol form of vitamin E and should consider assessing oxidant-antioxidant balance to determine whether the vitamin E treatment is having the desired effects.

Vitamin E should not be used to treat Alzheimer’s dementia or mild cognitive impairment: updated Cochrane evidence by Sarah Chapman