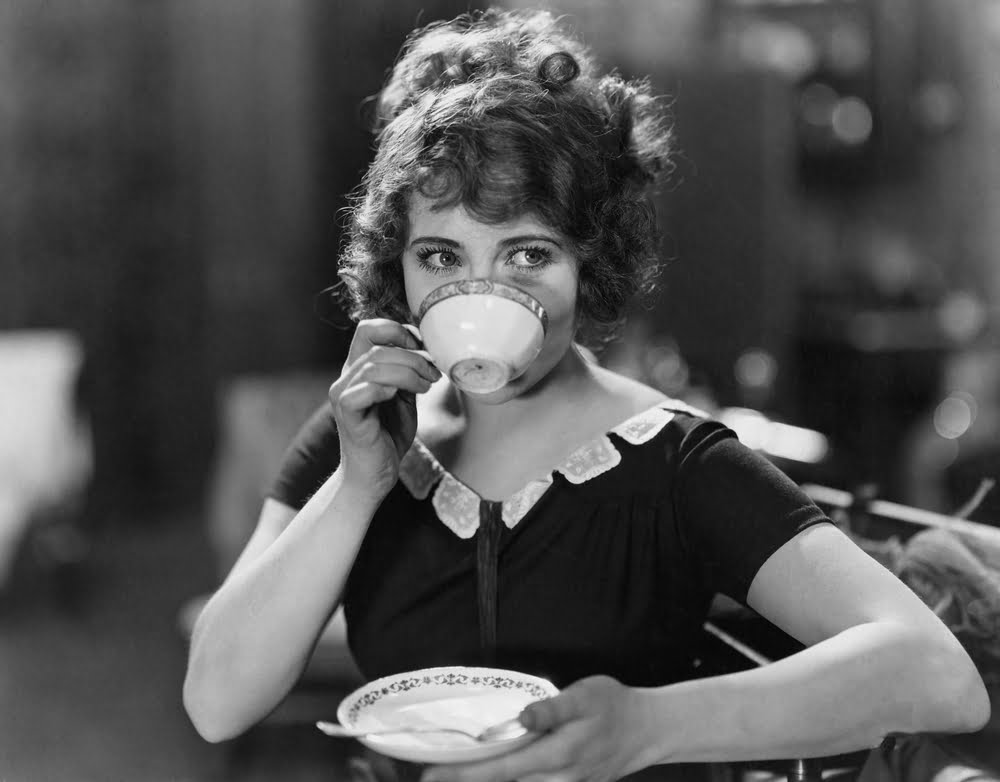 The reviews are flying into the Cochrane Library quicker than balls off Murray’s racquet this week and several aces have been served! Here’s my pick of the past fortnight.

It’s all strawberries and Pimms in SW19 but in WC1 the good folk of the Cochrane Heart Group are concentrating on garlic sandwiches and tea. Now I like a nice cuppa but a garlic sandwich? Even Jamie Oliver might balk at that, but the suggestion crops up in a new review on preventing cardiovascular disease (CVD) through providing fruit and vegetables to encourage people to eat more of them, or just advising them to do so. I asked heart doctor Harry Boardman to take a look.  He didn’t buy into the garlic idea either and pointed out that the interventions, which often included a single fruit or vegetable, weren’t realistic for widespread adoption by the general public. He also noted that the included trialsClinical trials are research studies involving people who use healthcare services. They often compare a new or different treatment with the best treatment currently available. This is to test whether the new or different treatment is safe, effective and any better than what is currently used. No matter how promising a new treatment may appear during tests in a laboratory, it must go through clinical trials before its benefits and risks can really be known. More were generally small and with short follow-up periods. He’d like to see a more varied interventionA treatment, procedure or programme of health care that has the potential to change the course of events of a healthcare condition. Examples include  a drug, surgery, exercise or counselling.   More 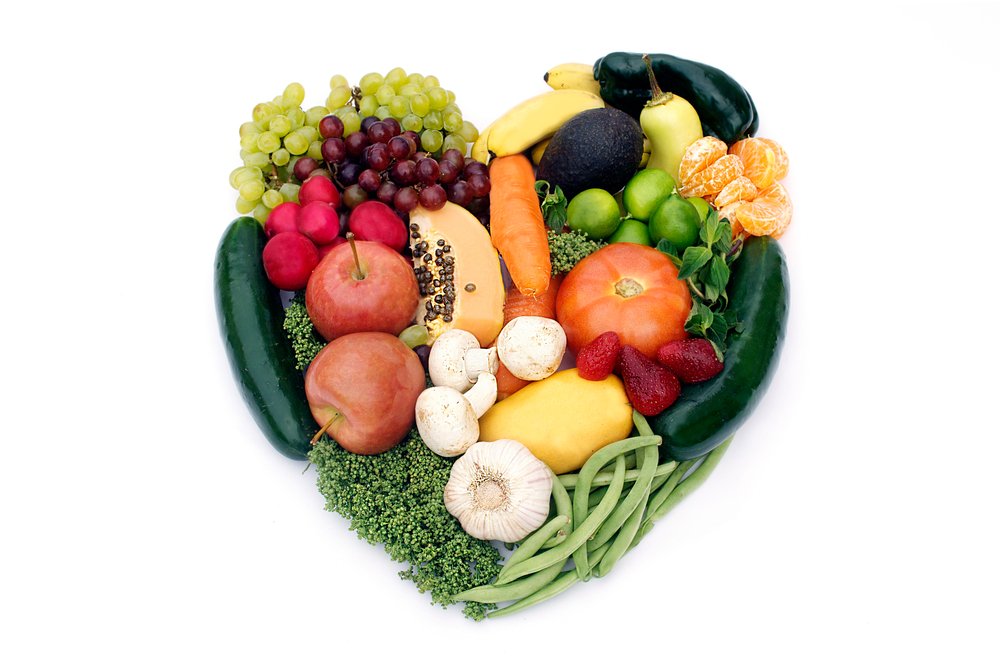 trialed soon, especially as there seemed to be some benefit in terms of riskA way of expressing the chance of an event taking place, expressed as the number of events divided by the total number of observations or people. It can be stated as ‘the chance of falling were one in four’ (1/4 = 25%). This measure is good no matter the incidence of events i.e. common or infrequent. More factors for CVD such as blood pressure and LDL-cholesterol. Incidentally, a Cochrane reviewCochrane Reviews are systematic reviews. In systematic reviews we search for and summarize studies that answer a specific research question (e.g. is paracetamol effective and safe for treating back pain?). The studies are identified, assessed, and summarized by using a systematic and predefined approach. They inform recommendations for healthcare and research. More published last year looked at garlic to reduce the risk of cardiac events and death in people with high blood pressure and found just one trial; too little evidence to be able to say if it’s effective.

How about drinking green or black tea to lower your risk of cardiovascular disease? This was the subject of another new review from the Heart Group. Eleven trials with 821 people were included and the evidence suggests that both types of tea have favourable effects on the aforementioned risk factors, such as LDL-cholesterol and blood pressure. So what did Harry think of this one? He commented: “unfortunately the trials were small with relatively short follow-up and several used tea extract tablets, which are less applicable to a general populationThe group of people being studied. Populations may be defined by any characteristics e.g. where they live, age group, certain diseases. More drinking tea. However it gives some encouraging dataData is the information collected through research. More that tea might benefit surrogate cardiovascular endpoints in a palatable form. A larger trial with hard endpoints showing benefit could persuade that tea could join the Mediterranean menu on the dinner table. Anyone for a cuppa?”

While we’re on the subject of food and drink, there’s an excellent new round-up of evidence on so-called ‘superfoods’ from NHS Choices, with lots of lovely Cochrane evidenceCochrane Reviews are systematic reviews. In systematic reviews we search for and summarize studies that answer a specific research question (e.g. is paracetamol effective and safe for treating back pain?). The studies are identified, assessed, and summarized by using a systematic and predefined approach. They inform recommendations for healthcare and research. More cited. You can find that here.

Which drugs work best for pain after surgery?

Now, when you have surgery you generally have pain afterwards, right? The Cochrane Pain, Palliative and Supportive Care Group has taken pity on us all in doing a series of reviews looking at which medicines work best and at what dose. The latest one looks at single dose ibuprofen plus paracetomol (acetominophen) and found three suitable trials with 1647 people with moderate or severe pain after having wisdom teeth taken out. The combination of ibuprofen and paracetomol gave better pain relief and for longer than either drug alone (at the same dose) and with fewer side effects. It’s a shame there weren’t more and bigger studies, but on the plus side the included studies were judged to be good quality and generally at low risk of biasAny factor, recognised or not, that distorts the findings of a study. For example, reporting bias is a type of bias that occurs when researchers, or others (e.g. drug companies) choose not report or publish the results of a study, or do not provide full information about a study. More. A sister review has also just been published, which showed that the combination of ibuprofen 400 mg + oxycodone 5 mg is better for acuteA health condition (or episodes of a health condition) that comes on quickly and is short-lived. More postoperative pain than either drug alone and gave pain relief for longer. The results of the 35 reviews on painkillers for post-operative pain have been brought together in an overview here.

Earlier in the week I blogged about a new Cochrane review on interferon for high-risk melanoma (you can find that here). At the other end of the disease spectrum, Bowen’s disease is a precancerous skin lesion which tends to grow slowly and respond well to treatmentSomething done with the aim of improving health or relieving suffering. For example, medicines, surgery, psychological and physical therapies, diet and exercise changes. More. The Cochrane Skin Group has just published a new review which aimed to identify the most effective interventions for cutaneous Bowen’s disease with the fewest side-effects. There was limited evidence (nine studies with 363 people) and most related to photodynamic therapy (PDT), while surgery is the most common treatment and creams are cheaper and more widely used than PDT. This review is less helpful than we’d wish, then, for the general practitioner or dermatologist without access to PDT, as the reviewers point out. Photodynamic therapy appears to be an effective and safe non-scarring treatment. Limited data suggest that 5-fluorouracil is as effective as PDT, that cryotherapy is possibly less effective than PDT, and that imiquimod is also effective.

A review on dehumidifiers for chronic asthma has been updated and it’s a pity that the evidence remains very scanty, with just one trial to add to the only suitable trial found when the review was first published. The trials, both conducted in the UK, investigated the effectivenessThe ability of an intervention (for example a drug, surgery, or exercise) to produce a desired effect, such as reduce symptoms. More of dehumidifiers in the homes of people with asthma who were sensitive to house dust mites. Neither showed  any difference in morning peak flow, which was the main outcome of interest. The only improvement found in the new trial was in evening peak flow. The reviewers note that the results from this one, high-quality trial “leave considerable uncertainty about dehumidifiers in the UK. The results cannot be generalised to hot climatic conditions where similar trials may be needed.” 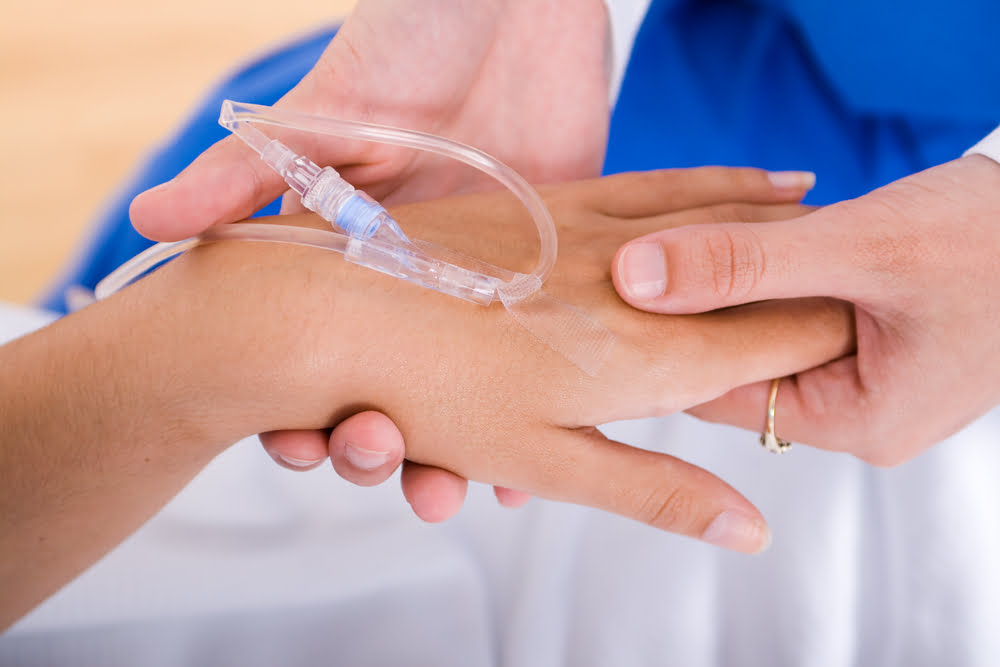 Finally, I was interested to see a new review on intravenous fluids for reducing the duration of labour in women having a first baby and rather struck by the opening sentence of the accompanying Cochrane Summary, which says “Labour may be considered to be a prolonged period of exercise.” I’ve never thought about it like that! It goes on to point out that women may become dehydrated as a result of their exertions and that in many places they are allowed only a little or no fluid by mouth during labour and are given fluid though a drip (intravenously). This review has a lengthy discussion section to which I’d direct those of you interested in the detail. Despite the inclusion of nine trials with over 1600 women, each outcome drew on results from very few studies (often only one or two), the quality was variableA factor that differs among and between groups of people. Examples include people’s age, sex, depression score or smoking habits.   More and results often difficult to interpret. In women who were not freely drinking fluids, giving intravenous fluids shortened labour, but this review does not provide robust evidence to support routine administration of intravenous fluids. The safetyRefers to serious adverse effects, such as those that threaten life, require or prolong hospitalization, result in permanent disability, or cause birth defects. More for mother and baby of giving different types of intravenous fluid has not been rigorously evaluated and none of the trials reported on outcomesOutcomes are measures of health (for example quality of life, pain, blood sugar levels) that can be used to assess the effectiveness and safety of a treatment or other intervention (for example a drug, surgery, or exercise). In research, the outcomes considered most important are ‘primary outcomes’ and those considered less important are ‘secondary outcomes’. More such as the women’s comfort or satisfaction associated with being attached to a drip during labour nor even an assessment of their thrist. The reviewers suggest that a policy of restricting drinking needs to be urgently reviewed.

Check back in a fortnight for another round-up; I know there’s some good stuff coming any day now!

What’s being served up in the Cochrane Library? by Sarah Chapman