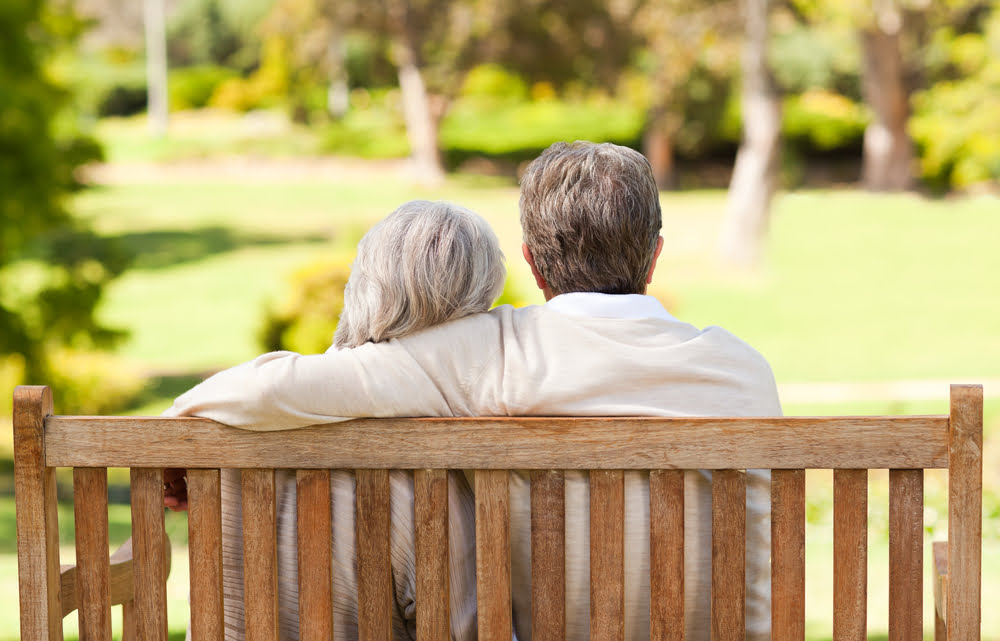 Key message: There is some evidence that physical activity and talking treatments can help people with rheumatoid arthritis manage fatigue. We don’t have enough evidence to say which elements of these types of interventions are most effective, nor whether other non-drug approaches are also helpful.

Rheumatoid arthritis (RA) is an autoimmune disease that causes inflammation of the joints. It’s the second most common type of arthritis in the UK population. Key symptoms are painful, swollen joints, but fatigue (extreme mental and/or physical tiredness) is also a problem for many people who have RA. There’s currently no cure for RA and no accepted evidence-based guidelines on how best to manage this condition. Non-pharmacological interventions, that’s alternatives to prescribed drugs such as exercise and psychotherapies or ‘talking treatments’, have been found to help people with a range of long-term conditions manage fatigue and now a new review from the Cochrane Musculoskeletal Group has looked at whether this is so for adults with RA.

The quality of the evidence ranged from low to moderate, with the evidence for physical activity graded as moderate quality and for psychosocial interventions low quality. Data were combined where possible. Poor reporting in most of the studies hampered the reviewers in determining whether quality criteria had been met and made it unclear whether the absence of adverse events in 21 RCTs was due to poor reporting or if there were genuinely none. Only one RCT was specifically powered to detect changes in fatigue though the reviewers say it’s likely that others were big enough to enable this too. A range of fatigue measures were used and the reviewers urge that future RA research uses standardised fatigue measures.

Researchers: here’s a large hole in the evidence!

This review has great value, as does any good quality systematic review, in bringing together the available evidence and showing up both what is known and what the gaps are. There is a huge gap here, actually. The main purpose of the interventions in most of these studies was not to reduce fatigue and the interventions were not designed with this aim in mind. This is surely an important gap. One consequence of fatigue not being the main focus in these studies is that the effectiveness of the interventions may have been underestimated. Fatigue may not have been a problem for many of the people taking part, which rather reduces the potential for improvement! So it looks like we need research into interventions which have reducing fatigue as their aim and are tried out by people with RA for whom fatigue is a problem.

For now, this doesn’t move things on very much for people living with this condition. Of course the reality is that people try things out and see what works for them, but the funders and policy-makers need hard evidence. Let’s hope some of the gaps and shortcomings flagged up in this review will be addressed.

What’s the evidence on tackling fatigue in rheumatoid arthritis? by Sarah Chapman