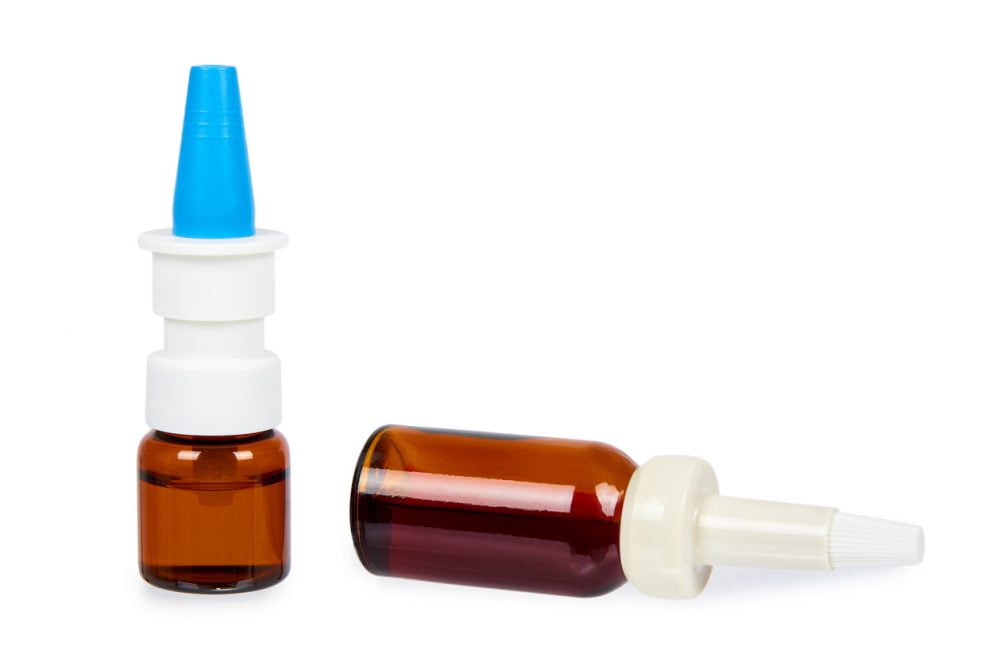 Cochrane UK’s Sarah Chapman blogs about ear scoops, leek juice, and the latest Cochrane evidence on earwax removal. Which ear drops are best and is using drops better than doing nothing?

Spoiler alert: it is uncertain what kind of drops work best for removing earwax. Some readers have expressed frustration at discovering this only after reading about historical approaches, which will interest some but clearly not all. So read on if they might interest you and if you would like to know a bit more about the evidence. Or you can jump straight to the Cochrane Review on ear drops to remove earwax (July, 2018) if you prefer.

Water, vinegar, soda, honey, carbolic acid, glycerine, olive oil, verdigris, borax, leek juice. All these things have been recommended, down the ages, to soften and remove earwax. We’ve abandoned some of these, including carbolic acid, a popular disinfectant in the 19thcentury, but also poisonous, and leek juice, mentioned by Roman encyclopaedist Aulus Cornelius Celsus in his 1stcentury medical work, De Medicina. Celsus waxed lyrical on methods of removal, and the process he describes, of instilling something to soften the wax and washing it out with tepid water, is familiar to us today, along with the mechanical removal of softened wax with an instrument. Celsus’ instrument of choice was an ear scoop, and Henry VIII made a present of a golden ear scoop pendant to Anne Boleyn (some time before he decided to remove her ears, along with the rest of her head). 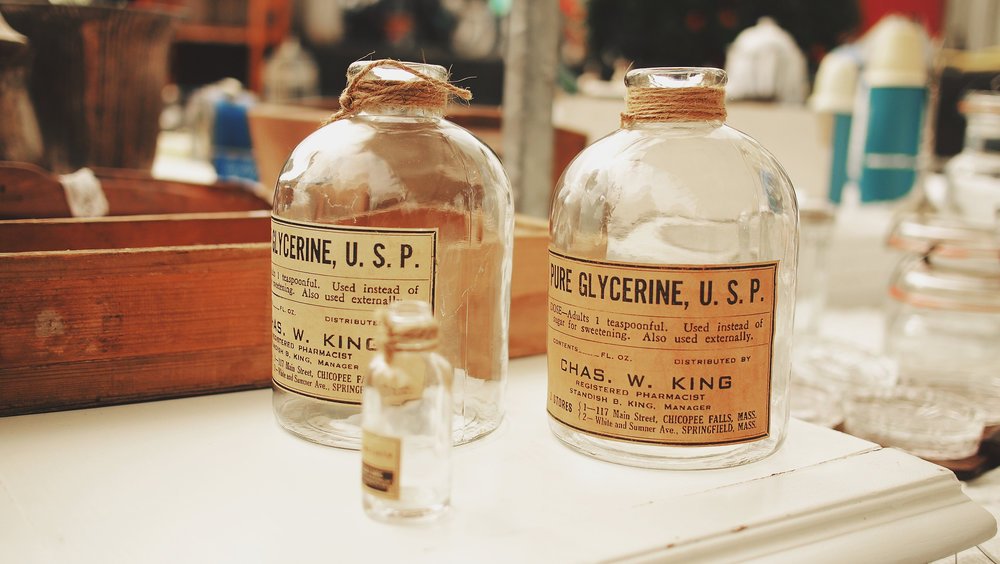 Some of the ear drops used to soften wax have been used for centuries, but is one better than another?

According to The Woman’s Book, published in 1911, which claims to contain ‘everything a woman ought to know’, earwax should never be allowed to accumulate in the ears (Jack and Strauss, 1911). But earwax (cerumen) is part of the ear’s self-cleaning mechanism, and usually works its way out without causing problems.

It’s even been put to uses that seem very strange to us now. It has been recommended for strengthening nails, for example; for healing wounds (mixed with walnut oil and boiled to make a balsam) and curing colic (taken in drink). Wax taken from a dog’s left ear and hung round the sick person’s neck would cure fever or fits, according to Albertus Magnus’ Boke of Secretes(1560). Applied to the nostrils, it could induce sleep (Read, 2016). Fast forward to our own times; we know that the two types of earwax, wet and dry, are genetically determined, and anthropologists find it useful for tracking ancient migration patterns (Goldman, 2016).

Before we laugh too loudly at the folly of our forebears, let’s remember that in 21stcentury Britain (and elsewhere), some people are paying good money to have candles put into their ears and lit, believing that this will draw the wax out. There is no evidence that this is an effective method of wax removal, it can be dangerous, and it’s right up there in terms of nonsense treatments with necklaces of dog earwax (US Food and Drug Administration, 2018).

Earwax can cause problems when it obstructs the ear canal, and we may then need to do something to help its removal. Ear drops are a common method and whilst the application of some sort of liquid into the ear is often recommended prior to syringing, this may be enough on its own to allow the softened wax to pass out of the ear.  Liquids suggested for this use include oils (almond or olive) and oil-based compounds, water-based compounds, or water by itself.

An updated Cochrane Review published this week, brings together the best available evidence on which liquid might be best, and whether using something is better than nothing at all. The drops tested included water, saline (salty water), other water-based drops, or oil-based drops. There were 10 studies, but only six (with 491 ears belonging to 360 adults and children) had data on complete wax clearance.

I’m imagining lining up all those writers from past centuries, clutching their wax removal liquids of choice, and telling them that modern science has delivered the answer, and the answer is….”.

Well, the thing is, we still don’t know what’s best to use. All but one of the studies compared different types of drops, but the lack of high quality evidence leaves us not knowing whether one type is better than another.

Nor are we certain that it’s worth using anything at all. Just one study compared using water or saline drops for five days with doing nothing. Whilst this evidence suggests that using drops may increase the likelihood of the ears becoming completely clear of wax, there is a very wide range of possibility for the size of the effect. Without treatment, on average 5 in 100 people will have complete clearance of wax, spontaneously. It is estimated that with drops this may increase this to 6 in 100, or as many as 84 in 100. 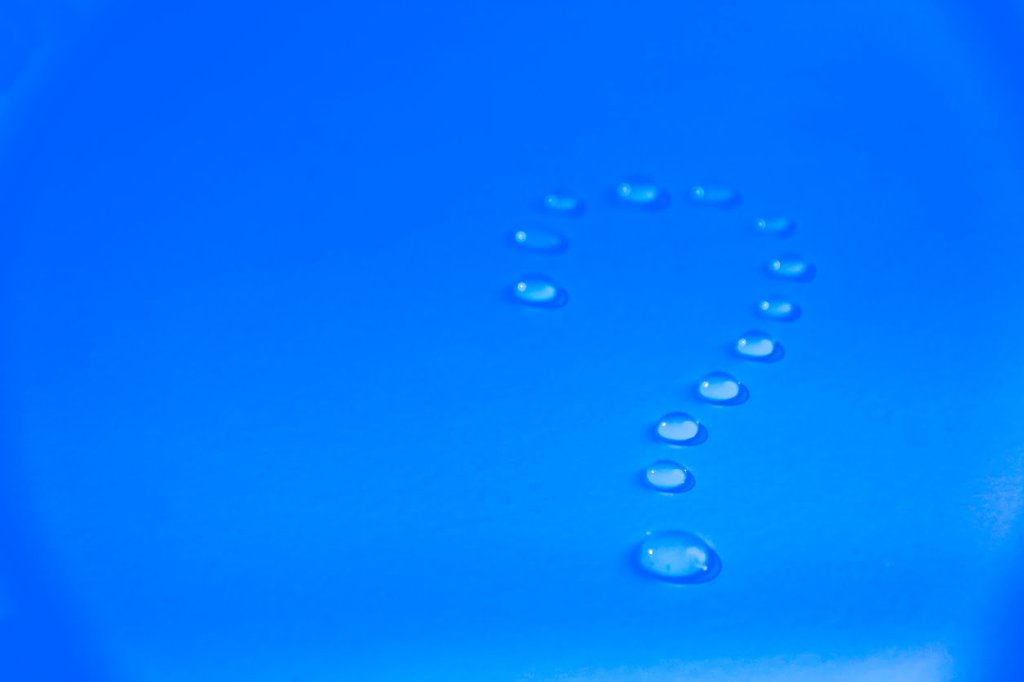 The Review authors note that using any of the drops used to soften earwax seem to be safe and well tolerated. Although adverse effects can’t be ruled out, where hypersensitivity might occur with some active components of drops, that wouldn’t happen with water or saline.

They also comment that research into the best ways to manage people with earwax that is causing problems “should consider the whole patient pathway, of which the use of eardrops is only one part”.

Any future trials, they urge, need to be better ones. Where’s Cerulus when we need him? He had so much to say about earwax, and could have been just the person to put out a call for trial participants. Maybe “Friends, Romans, countrymen, lend me your ears…”

Join in the conversation with @SarahChapman30 @CochraneUK @CochraneENT @martinjburton or leave a comment on the blog.

Ear drops to remove earwax: what works and is it worth the bother? by Sarah Chapman